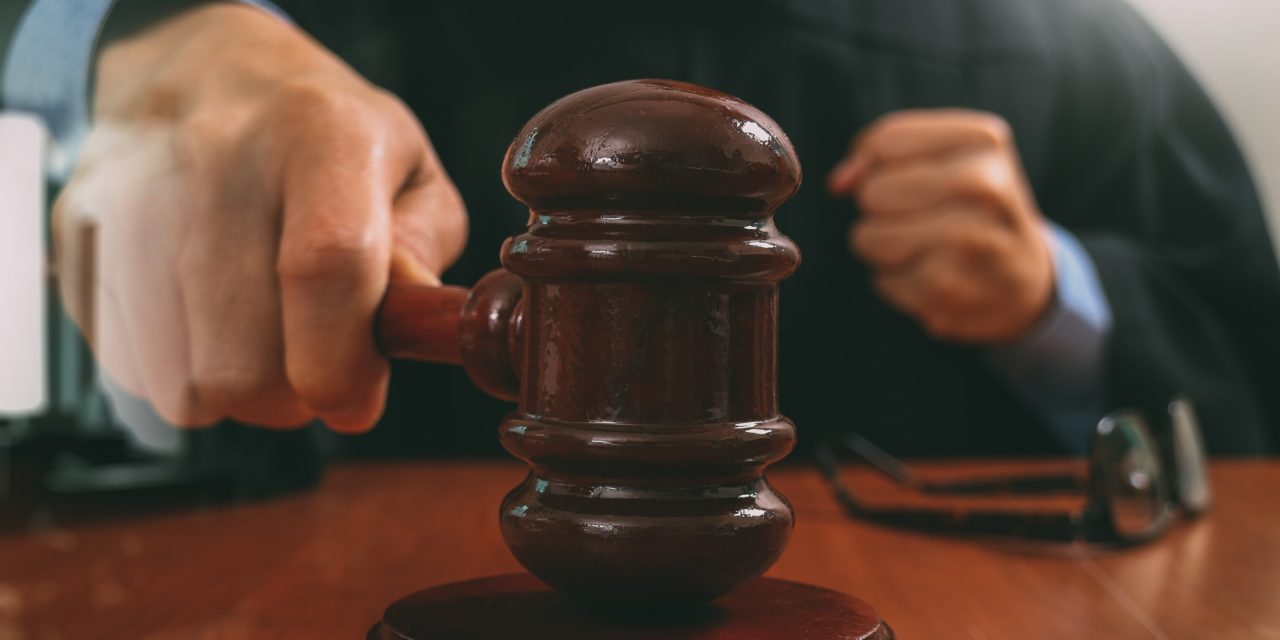 The U.S. government rejects an immigrant’s entire application for a visa or immigration benefit over a single blank field on a form. Applications can be rejected if a box is left unchecked or has a missing line—say, for an apartment number when the applicant lives in a house, or even when a question does not apply.

Thanks to a new decision by the Board of Immigration Appeals (BIA), the government isn’t held even close to the same standard. The government can be sloppy when it files paperwork to start the process of deportation. Even if the government leaves entire portions of the charging form blank, immigration judges cannot reject the filings and require the government to start over.

The new decision, Matter of Herrera-Vasquez, came in the case of an asylum seeker placed into the Trump administration’s so-called Migrant Protection Protocols (MPP), also known as the Remain in Mexico program.

Herrera arrived at the U.S. border in April 2019, crossed, and was encountered by the Border Patrol. He was then sent back to Mexico with a “Notice to Appear” in immigration court that May.

A Notice to Appear has to satisfy certain legal requirements in order to be valid. Immigrants must be informed about the reason the government wants to deport them. Included on that form were three checkboxes classifying the allegations against Herrera.

The government was supposed to check one of them, either alleging that he was “arriving” in the United States, present without having been admitted or paroled, or previously admitted into the country but now removable. Checking one box and not the other can affect whether an immigrant is eligible for certain kinds of relief from removal.

But rather than checking one box, the government left those boxes entirely blank. This is a common government practice for many people sent back to Mexico. The government also wrote his address as “Domicilio Conocido,” or “Known Domicile,” even though the address where he would be staying in Mexico while waiting for hearings was unknown.

After he was sent back, Herrera did not appear at his court date for unknown reasons. But rather than ordering him deported for missing court, the judge instead terminated the case because the government had not checked off the boxes on the Notice to Appear. The government then filed an appeal.

In its decision, the BIA held that leaving these portions empty was essentially no big deal. The BIA reasoned that attorneys could figure out which box should have been checked from other information on the Notice to Appear.

The BIA dismissed arguments from immigration attorneys that it would be harder to prepare for their cases without knowing which box was checked as “speculative.”

The decision leaves a double standard in place. The government can be careless, inaccurate, or simply omit information on the Notice to Appear, while at the same time people seeking immigration benefits are having applications rejected over omissions on forms that are trivial and illogical.

When the government sets in motion the deportation process, the affected person must have all the information needed to fairly fight their case. The government must be required to clearly state the reason that it seeks to deport someone from the United States and accurately complete every portion of the Notice to Appear. Rather than reigning in government misconduct, the new decision makes clear that there are no consequences for failing to follow policy.

FILED UNDER: Board of Immigration Appeals