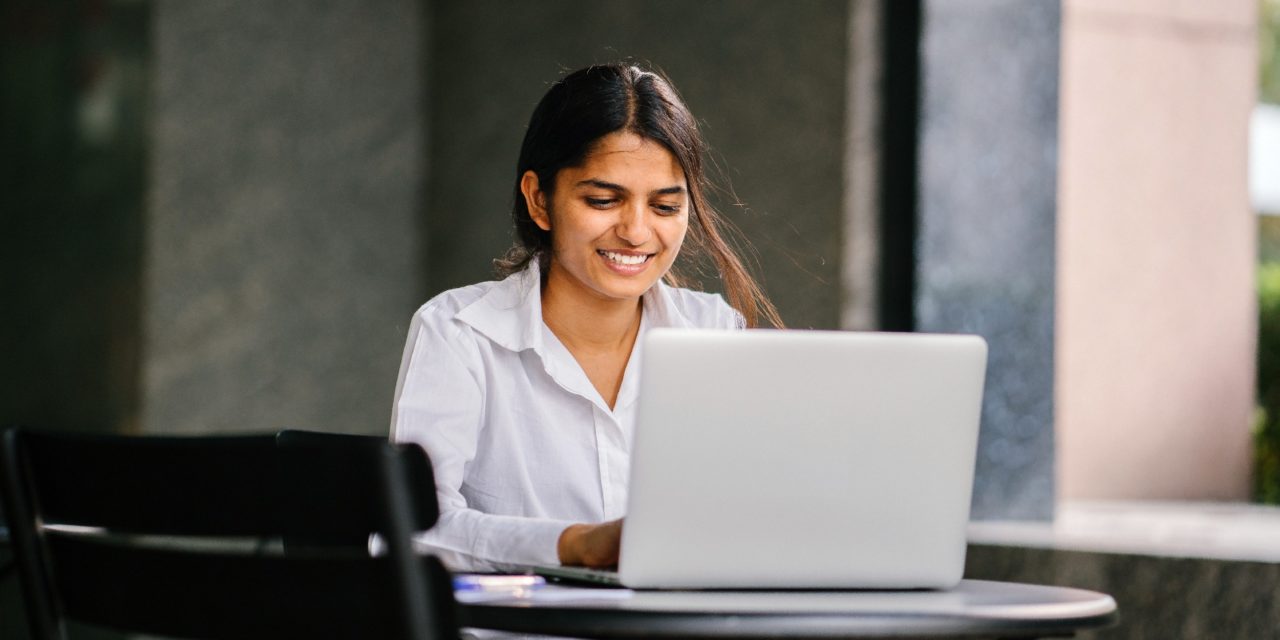 A long-running lawsuit over a rule allowing certain spouses of highly educated H-1B workers to work in the United States took an interesting twist. The U.S. Department of Homeland Security (DHS), which has threatened to take away work authorization for this group of people since the start of the Trump administration, opposed the latest attempt to stop them from working.

The litigation over H-4 employment authorization has a long history. Save Jobs USA—an organization of IT workers who claimed they lost their jobs to H-1B workers—filed its lawsuit in 2015. At that time, the Obama administration had published a new regulation—the H-4 rule—allowing an H-4 spouse to apply for work authorization where the H-1B spouse is already in the green card process.

Save Jobs claimed that the H-4 rule increased the competition its members faced for jobs, from H-1Bs and now from their H-4 spouses.

The district court ruled that Save Jobs had not shown that its members were actually injured by the H-4 rule. After Save Jobs appealed to the D.C. Circuit, DHS repeatedly asked the court not to proceed because the agency was going to issue a proposed rule to eliminate H-4 work authorization.

The appellate court allowed Immigration Voice—a nonprofit that advocates to remove employment restrictions on highly-skilled foreign workers—and two of its members with H-4 work authorization to intervene to defend the rule. The court allowed this since DHS had said its plan was to remove the H-4 rule.

In November 2019, after refusing another DHS delay request, the D.C. Circuit reversed the judgment and sent the case back to the district court. When the intervenors asked the district court not to proceed until a decision was reached in another case, Save Jobs opposed the intervenors’ motion and asked the court to enjoin (stop) the H-4 rule while the lawsuit continued. To much surprise, DHS opposed Save Jobs’ request.

In its opposition, DHS did not attack the current rule but instead argued that Save Jobs did not meet the legal standard for an injunction. According to DHS, since the court previously thought the agency could reasonably interpret the law as giving it the authority to issue the H-4 rule, Save Jobs would not win its case now.

DHS argued that stopping the rule pending the court’s decision would be substituting the court’s judgment for the agency’s. DHS also said that Save Jobs had not shown its members would suffer immediate actual harm from H-4s continuing to work as their sworn statements were five years old.

Despite these positions taken by DHS, the agency’s position should not be viewed as an endorsement of the current H-4 rule. In its filing, DHS said the proposed rule “will substantially amend and potentially rescind” the current rule.

DHS may frame its proposed rule as a reconsideration of agency policy—that the authority on which the Obama administration based the program should not be used to provide employment authorization to anyone in H-4 status. The agency has taken a similar approach in a proposed rulemaking to remove another Obama-era regulation under which certain international entrepreneurs may apply for temporary work authorization.

As of May 13, the proposed rule to rescind H-4 employment authorization remains pending review at the Office of Management and Budget. It has been nearly two years since DHS told the D.C. Circuit that the proposed rule was in “final DHS clearance.”

While the future of H-4s being allowed to work remains uncertain, forbidding them from doing so is a loss for families and businesses in America.

In order to attract the high-skilled talent they need to thrive, employers must ensure that their employees’ spouses can continue to advance in their own careers and contribute to their household income. Roughly 90% of H-4s are women and 60% have graduate degrees, so we must not underestimate the disproportionate impact of taking away their ability to contribute to the American workplace.