If the Supreme Court Terminates DACA, President Trump Can Still Fix It 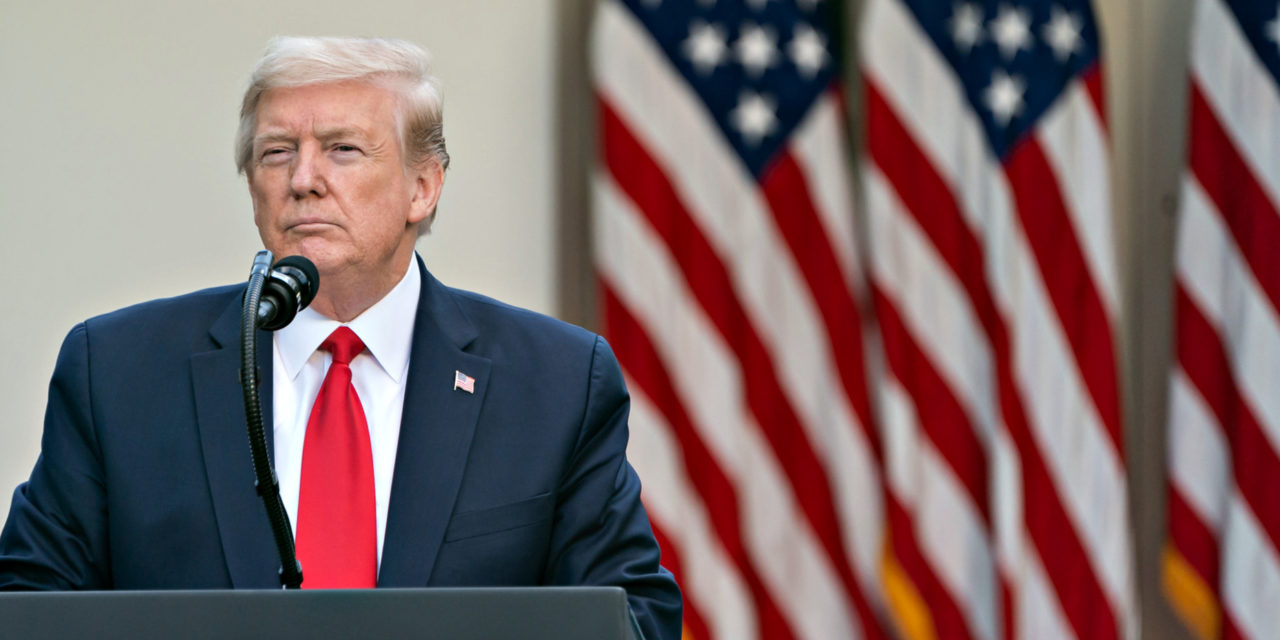 The coronavirus has disrupted all our lives. Native-born Americans and noncitizens across the United States are experiencing many of the same challenges—the disruptions to day-to-day life, the struggle to find work to provide for their families, and the difficulties in obtaining adequate medical care.

But many noncitizens are navigating these challenges while also coping with profound uncertainty created by President Trump’s immigration policies. His decision to terminate the Deferred Action for Childhood Arrivals (DACA) initiative has caused some of the greatest instability for hundreds of thousands of Dreamers.

The administration has continued to pursue this change despite the effects of the worldwide COVID-19 pandemic. The Supreme Court is currently deliberating the question of whether Trump’s attempt to terminate DACA was unlawful, and its decision could come at any moment.

Even if the Court rules in his favor, the president will almost certainly still be able to do the right thing by keeping the program in place while Congress works to create a permanent solution for people who are impacted by the initiative.

The federal government made a commitment to Dreamers during the summer of 2012. People who came to the United States at a young age, had been in the country for many years, and could demonstrate that they didn’t present a threat to their communities were told that the government would protect them from deportation and allow them to work lawfully. They would receive these protections through a new initiative called DACA.

Over the past eight years, hundreds of thousands of people came forward, paid their fees, and subjected themselves to extensive background checks in exchange for these protections. It gave them a chance to go to college, support their families, and breathe a sigh of relief.

But President Trump decided to ignore this commitment by attempting to dismantle DACA in 2017. And he did this despite overwhelming support across the political spectrum for allowing Dreamers to remain in the United States.

The Supreme Court could theoretically force or permit the administration to terminate the program and its protections immediately, but that scenario is unlikely.

The more likely outcome is that the Court will permit the administration to continue accepting renewal requests for those who already have DACA while winding the program down over time. This would, in theory, give the administration time to negotiate a legislative solution with Congress while DACA beneficiaries remain protected. And that is exactly what the president should do.

But it is unclear if he will be willing to do so, and a great deal of uncertainty remains.

The acting director of U.S. Immigration and Customs Enforcement (ICE) has indicated that his agency will deport DACA recipients if the Supreme Court allows the president to terminate the program. And documents uncovered through Freedom of Information Act litigation reveal that ICE has access to the information of many DACA recipients through various databases that it shares with U.S. Citizenship and Immigration Services.

Congress will come under enormous pressure to create a legislative solution when the Supreme Court renders its decision, and the stakes are higher now than perhaps at any other point since the creation of the DACA initiative due to the COVID-19 pandemic.

The typical DACA recipient was just 6 years old when they first came to the United States and they have all have been here for at least 12 years. Many of them have no memory of ever living in another country. The prospect of forcing them to leave the United States to restart their lives elsewhere in the middle of a global pandemic is unimaginably cruel.

Fortunately, the House of Representatives has already passed a bipartisan solution. H.R. 6 would create permanent protections for dreamers as well as beneficiaries of Temporary Protected Status (TPS), and the Senate should turn to it immediately.

This is a historic moment for our country where we must decide if we will look after all members of our communities and honor the promises made to many young people who call America home. We all want a fair shot at the American dream.

The president should commit to continuing to process renewal requests. At the same time, he should work with Congress to create a permanent solution with a path to citizenship for the hundreds of thousands of people that participate in the DACA initiative.