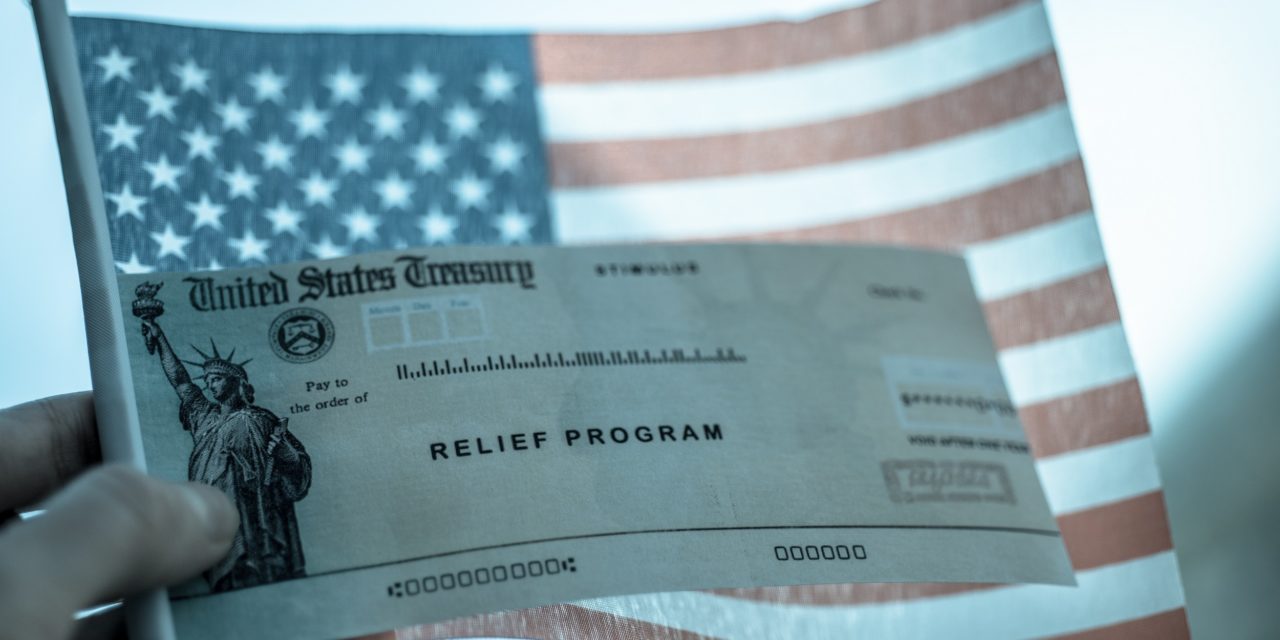 The U.S. House of Representatives passed the Health and Economic Recovery Omnibus Emergency Solutions (HEROES) Act on Friday, May 15. The bill directs $3 trillion in stimulus spending and is the latest in a series of bills that Congress has considered in response to the coronavirus.

The HEROES Act seeks to relieve some of the devastation caused by the COVID-19 pandemic. It would provide financial assistance, increased medical care, and address other consequences of the outbreak for immigrants and other vulnerable populations in the United States. Prior bills Congress considered, such as the CARES Act, failed to address the needs of millions of noncitizens in the United States. This includes many people on the front lines helping fight the virus.

But the HEROES Act, by contrast, would take a far more inclusive approach.

Here’s what you should know about the treatment of noncitizens under the HEROES Act:

Millions of immigrant and mixed-status families across the United States have been prevented from receiving direct payments from the government. This is due to discriminatory provisions included in prior COVID-19 aid packages.

These one-time “recovery rebates” were first created by the CARES Act signed into law in March. That bill explicitly blocks payments to noncitizens who lack Social Security numbers but file federal income tax returns using Individual Tax Identification Numbers (ITINs). It also blocks payments to people who are themselves eligible—including U.S. citizens—for direct payments but file joint returns with a spouse who uses an ITIN.

The HEROES Act, by contrast, would provide one-time direct payments to a greater population of low- and middle-income families and adults in the United States. Noncitizens who pay their taxes using ITINs would be eligible for these payments. The HEROES Act would also extend payments to people who file joint returns with spouses who use ITINs.

Approximately 4.35 million people filed their tax returns using ITINs in 2015. And a recent study indicates that 4.3 million adults and 3.5 million children would benefit from this change.

Testing and Treatment Under the HEROES Act

The HEROES Act would ramp up COVID-19 testing and treatment to all individuals regardless of immigration status. The Act would do this by expanding access to non-emergency Medicaid to many people who are otherwise barred from participation.

This contrasts with provisions in the CARES Act. That bill provided significant increases in funding for Medicaid but failed to expand the eligibility criteria.

Immigration Provisions in the HEROES Act

The HEROES Act intends to address some of the challenges that immigrants are facing due to U.S. Citizenship and Immigration Services’ processing disruptions. It also aims to address challenges created by the various international travel restrictions implemented by the United States and countries around the world in response to the coronavirus.

Immigrants who were lawfully present in the United States when the Department of Health and Human Services declared COVID-19 a public health emergency would be protected from the negative consequences associated with an inability to meet filing deadlines or depart the country on time.

The Act would also call upon the Department of Homeland Security (DHS) to extend both temporary immigration status and employment authorization documents set to expire during the national emergency for a brief period. Any immigrant visas that go unused in FY 2020 would be rolled over for use in subsequent years.

DHS would be compelled to maintain protections for DACA and TPS recipients for the duration of the period initially granted by the department. This is an important detail given that ongoing litigation could disrupt the lives of the over 1 million people that participate in both initiatives at any moment.

The bill does not contain any additional funding for immigration enforcement. It would provide more funding for DHS. But those funds would be directed to the Federal Emergency Management Agency in order to prevent, prepare for, and respond to COVID-19.

DHS would be prevented from transferring these funds for other purposes, including immigration enforcement.

Coronavirus Relief Must Protect Everyone

COVID-19 does not discriminate based on race or immigration status. The pandemic has impacted everyone in the United States. The rapid spread of the virus has made it clear that we must do everything possible to keep everyone safe without regard to immigration status.

Prior legislative proposals that exclude millions of people across the country from access to medical testing and treatment—as well as measures intended to address the economic impact of the pandemic—are a disservice to public health and our economic recovery.

It is impossible for the government to protect all of us if it refuses to protect some of us.