Posted by Claudia Valenzuela | May 28, 2020 | Due Process & the Courts, Immigration Courts 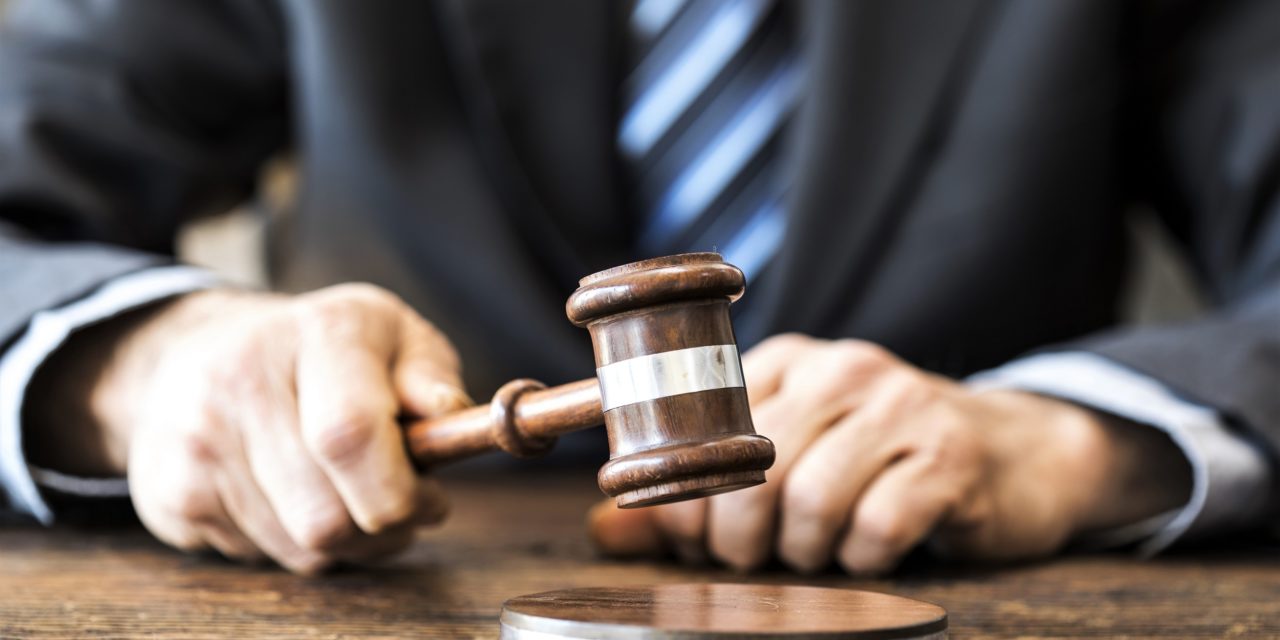 The Board of Immigration Appeals’ (BIA) hiring process for immigration appellate judges was recently revealed. Now, the integrity of the immigration court system has never been more in question.

These procedures reflect how the agency has altered the hiring process to promote judges with a track record of anti-immigrant bias. The information was obtained through a Freedom of Information Act request.

The BIA plays a critical role in the immigration deportation process. It hears appeals of decisions by immigration judges and sets legal precedent impacting thousands of immigrants every year. Its decisions can have life-altering consequences for immigrants and their cases.

For instance, the BIA can determine whether a person seeking asylum in the United States can stay or be forced to return to a country where they may face persecution. The agency also can decide whether a long-time resident of the United States can remain here with family. BIA precedent can also determine the contours of important due process rights under immigration law, such as the right to present evidence.

People’s lives are at stake in deportation proceedings, so judges must adjudicate cases fairly. Neutrality for BIA judges is important for the individuals in the proceedings. Many people, including children, must navigate these proceedings on their own.

But it is also important for the public to have confidence in the reliability and soundness of the system.

Recent changes to the BIA have further eroded waning public trust in the fairness of the immigration court system.

In August 2019, the Department of Justice (DOJ)—which oversees the immigration courts—issued an interim rule (which immediately took effect) impacting the organizational structure and roles within the Executive Office for Immigration Review (EOIR), including the BIA.

Among these changes, DOJ announced that BIA Members would now also be known as “Appellate Immigration Judges” (AIJs). The rule does not clarify when a judge will act as a BIA Member or an AIJ. This blurs the lines between trial judges–whose job is to hear the facts and decide individual cases–and BIA Members– whose historical role is to review these decisions for legal error.

Adding to the mounting concerns, recent reports about changes to the BIA hiring process triggered public outrage. Several members of Congress sent a letter to Attorney General Barr asking for specific policies, memos, trainings, and documents on the hiring process as well as other changes within the BIA.

On May 27, 2020, news broke of an attempt by EOIR Director James McHenry to “buy-out” BIA members appointed under previous administrations who are close to retirement.

A memo issued by McHenry purportedly offered “financial incentives” to “individuals whose positions will help us strategically restructure EOIR in order to accommodate skills, technology, and labor markets.” But the memo added to mounting concerns that the administration was trying to manipulate and politicize the appellate body.

While the agency denies any impropriety behind its restructuring initiatives, these assurances ring hollow in light of the tangible shift by DOJ and EOIR towards an anti-immigrant stance in its procedures, organizational structure and the precedent it has issued under the current administration.

It remains to be seen whether public pressure will result in fairness and transparency within the immigration court system, including EOIR and the BIA. Though this system is administrative in nature, it impacts lives in the most substantive of ways – the path to a lawful status and secure future in the United States.

FILED UNDER: Board of Immigration Appeals, FOIA, immigration judges