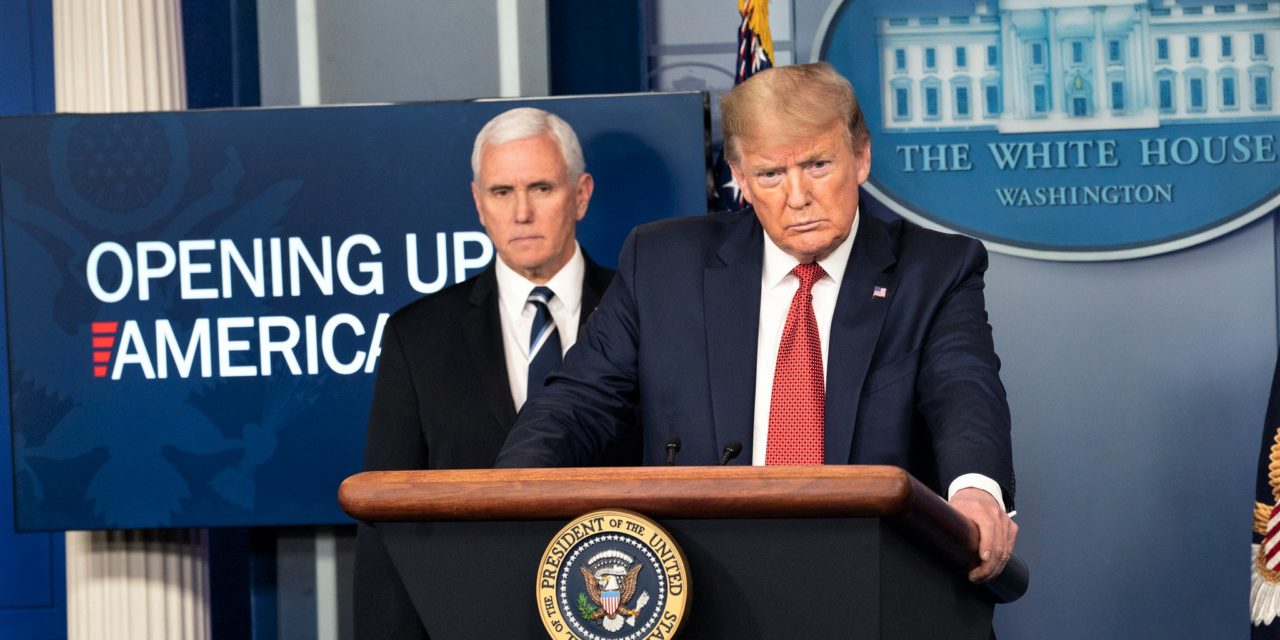 In response to the coronavirus pandemic, the federal government has implemented sweeping revisions to U.S. immigration policy. Many of the changes fail to prioritize the health of immigrants or the general public.

Some functions—like processing visas abroad and asylum claims at the border—have come to a virtual standstill. Yet many people applying for immigration benefits within the United States are forced to violate social-distancing rules and increase their risk of exposure to COVID-19. The government hasn’t accommodated those who need to continue in-person immigration interviews and other bureaucratic tasks to receive benefits or maintain their status.

Missing from the government’s pandemic response is a uniform set of guidelines. Such guidelines would enable noncitizens to apply for the services and benefits they need to obtain or maintain their immigration status without risking their health or even their lives.

As the American Immigration Council details in a new report, the federal response to the pandemic has disrupted virtually every aspect of the U.S. immigration system. Entry into the United States along the Mexican and Canadian borders—including by asylum seekers and unaccompanied children—has been severely restricted.

And tens of thousands of people remain in immigration detention centers across the United States. U.S. Immigration and Customs Enforcement (ICE) has continued to detain people despite the high risk of COVID-19 transmission in the crowded jails, prisons, and detention centers the agency uses to hold noncitizens.

Five key takeaways from the report include:

The federal government’s response to COVID-19 has been motivated not only by concerns over the pandemic itself, but by ideology. The Trump administration has used the COVID-19 outbreak as cover to pursue policy changes that it has sought to implement for many years. These include a near elimination of asylum at the southern border and a reduction of family-based immigration.

While these policy changes have been described as temporary in nature, they may remain in place into 2021. This would dramatically reduce the number of noncitizens who are permitted to travel to the United States to pursue humanitarian protections or reunite with family members.

We must not allow these temporary measures to become the new normal. Instead, we must ensure that our immigration policies are grounded in data and our heritage of being a welcoming nation.