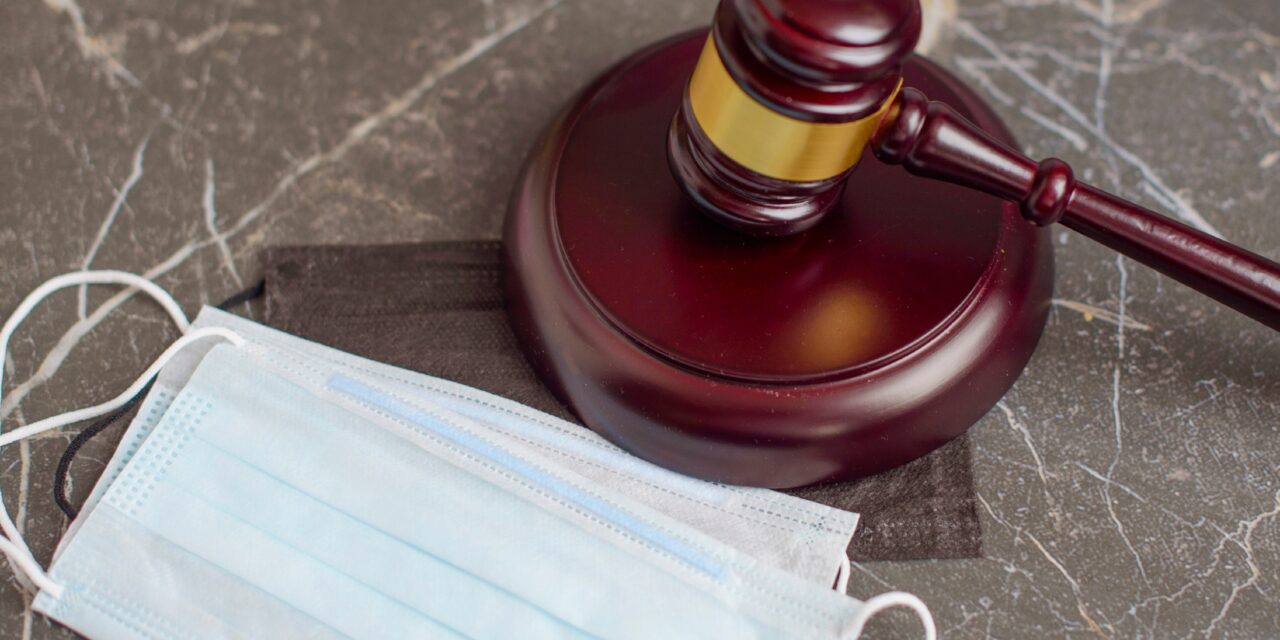 As the COVID-19 pandemic continues to spread throughout the United States, immigration courts around the country remain in turmoil.

The Executive Office for Immigration Review (“EOIR”) initially postponed all non-detained hearings when lockdowns began in March. However, EOIR refused to close all courts. Hearings for detained immigrants and unaccompanied children continued, despite the risks. Now, nearly five months later, EOIR still has no public plan to limit the spread of COVID-19 as it slowly begins to reopen courts around the country.

Immigration Courts Reopen Across the U.S.

Since then, courts have reopened for hearings in Boston, Dallas, Las Vegas, Hartford, New Orleans, Cleveland, Philadelphia, Newark, Baltimore, Detroit, and Arlington. However, following the rise in COVID-19 cases in Texas, the Dallas immigration court was open for less than a week before shutting again. It remains closed.

At a town hall, the National Association of Immigration Judges discussed the reopening. The union stated that EOIR doesn’t determine which courts reopen. Those decisions come from the local U.S. Attorney, who are political appointees working for the Department of Justice.

No Concrete Plan for Stopping COVID-19 Spread in Courts

Making matters worse, EOIR has still not explained what the criteria are for opening courts. The only safety guidelines the agency has published are simply those generally applicable to the public, such as asking people to socially distance, wear masks, and not appear in court if they have tested positive for COVID-19.

These limited guidelines do not provide anywhere near enough information to ensure safety for people appearing in court.

For example, EOIR fails to explain how translation services will work, which is but one of many unresolved questions about safety. In many courts, interpreters sit directly next to the person for whom they are interpreting so they can hear every word. But social distancing would be impossible in that scenario.

If EOIR wanted to replace all in-person interpretation with telephonic interpretation, that may not be a viable solution. Some people’s cases could be hurt by lower quality interpretation over what are often noisy phone lines.

Courts that have reopened have mostly been hearing only “individual” merits hearings, the equivalent of a trial in the immigration court system. Master calendar hearings, at which dozens of people wait in a courtroom together to review their immigration charges, are not currently happening in most reopened courts.

The agency has indicated that some master calendar hearings with reduced numbers of participants will move forward. But even with a limited caseload, practitioners report chaos and confusion as court hearings begin again.

Lawyers report having cases advanced or postponed with little notice and almost no input. This can be particularly hard for individuals without attorneys. They may be unable to keep track of rapid changes at the courts.

This chaos underscores the need for a public safety plan. EOIR must ensure the public that it can run the courts safely.

Without that plan, the agency’s actions so far reinforce the White House’s goal of keeping the deportation machine running without taking public health into consideration. Before any further courts reopen, EOIR must make its plans clear, or else public health and the right to a fair day in court will continue to suffer.