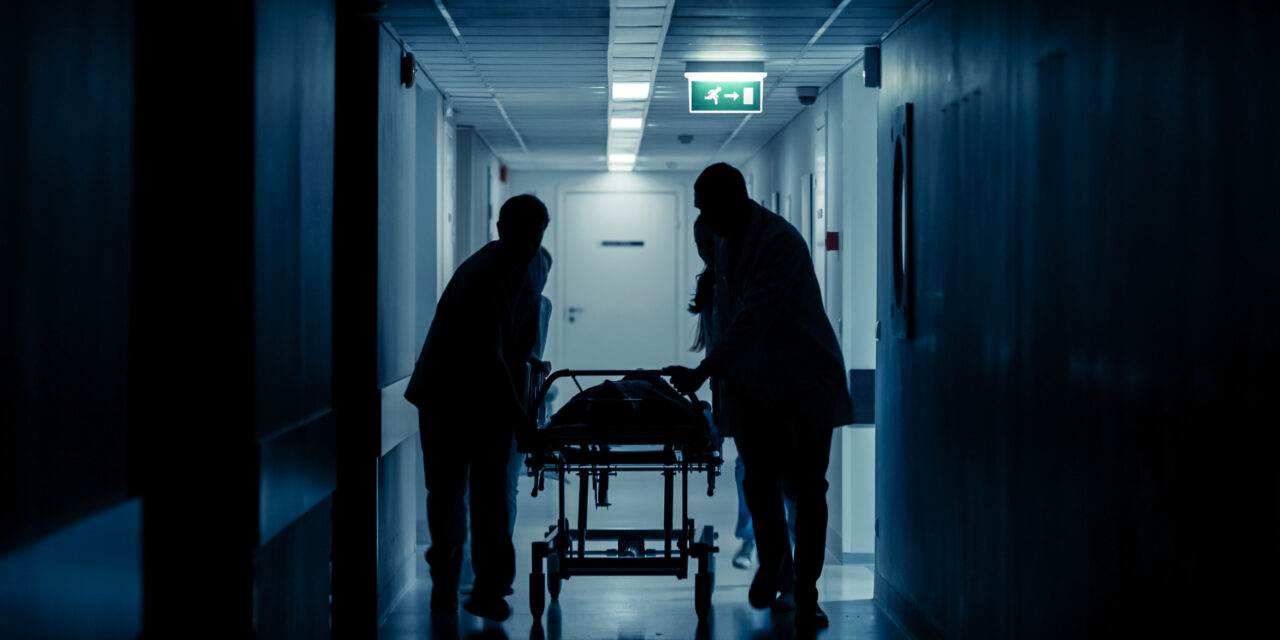 U.S. Immigration and Customs Enforcement (ICE) continues to mismanage the spread of the coronavirus in its facilities nationwide—and the consequences might be far more deadly than the agency wants to admit.

As of October 22, ICE confirmed a total of 6,743 cases of COVID-19 diagnosed across 99 facilities since the pandemic began in March. 661 people who have active cases remain in ICE custody across 57 detention centers, with people either being monitored or placed in isolation.

There are an additional 45 confirmed cases among ICE staff members, though the agency hasn’t provided updated numbers on staff since June. The agency also does not report cases or deaths among ICE contractors, who run most ICE detention centers.

However, there is a troubling trend with ICE’s reporting. Despite climbing numbers of confirmed cases and new spikes, ICE has only reported nine deaths.

It’s feared that the death toll among people in and released from ICE detention could in fact be much higher.

ICE Doesn’t Follow Up With Sick People Released From Detention

Advocates worry that the actual death toll is higher because there is a lack of data on people released from ICE custody following exposure to or contraction of COVID-19. This includes individuals who were critically ill at the time of their release, or who had just begun developing symptoms.

At least one man has died from the virus following his release from ICE custody. He likely acquired the illness while still held in detention. But because he was not in ICE custody at the time, his death would not count in ICE’s official statistics.

This lack of transparency means more people may have died from the virus than ICE reports.

ICE’s COVID data appears to be riddled with inconsistencies and errors. For instance, the agency does not report when or how a person gets removed from the list of “active” COVID cases.

There have been instances when ICE’s number of confirmed cases dropped dramatically in a short window of time across multiple facilities.

This has raised concerns that ICE doesn’t measure cases based on a negative COVID test result. Rather, these large drops in active cases may represent people who were deported, released from detention, or lacked visible symptoms of the virus.

Access to testing in ICE facilities also remains limited. ICE often does not conduct mass testing unless it is mandated by a court order. It also does not have widespread capability to re-test someone who had previously tested positive.

In some instances, individuals who had been tested for the virus never received their results.

According to a watchdog group, ICE has increased the number of deportation flights due to an order from the Centers for Disease Control and Prevention. The order invokes a decades-old public health law that the Trump administration claims allows for the “mass expulsion” of people due to fears of a “communicable disease.”

This claim has been met with skepticism in court, and the expulsion policy is likely unlawful.

These mass deportation flights not only run the risk of deporting people with valid asylum claims, but also exporting the virus to vulnerable countries.

ICE has a duty to care for the people in its custody, as well as those it employs. Failing to contain the spread of the virus and then refusing to be transparent about its impact will only lead to more deaths.