The Value of Pro Bono Legal Services in Immigration Detention 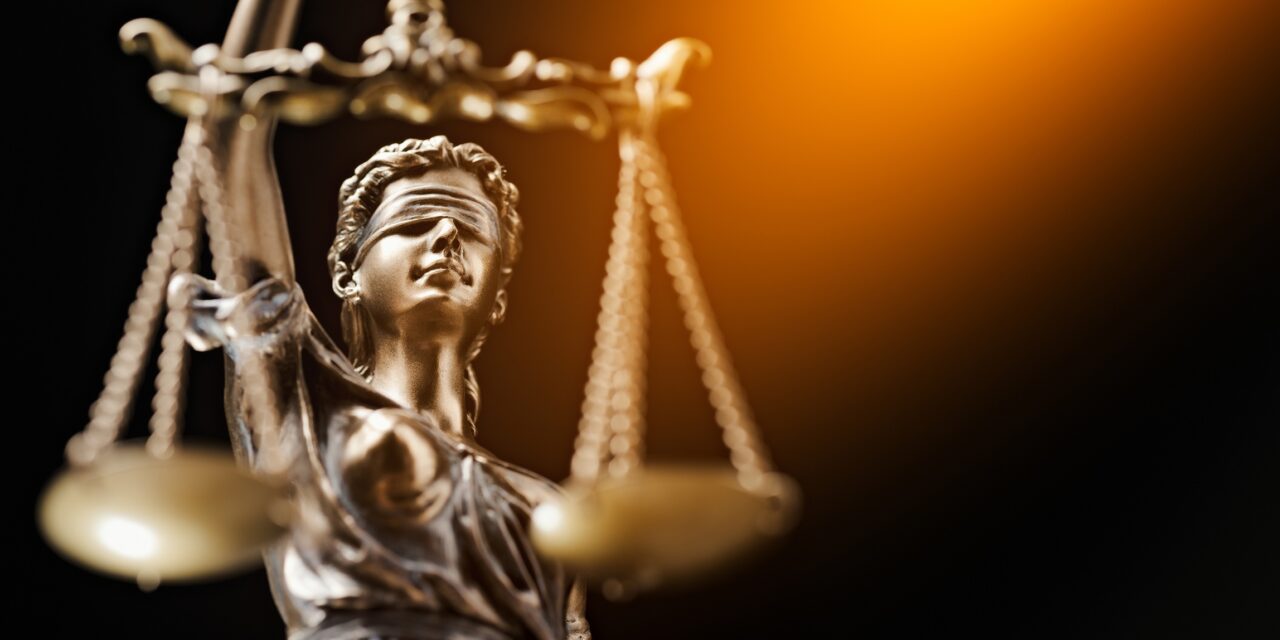 Once a year, National Pro Bono Week celebrates the pro bono work of lawyers, paralegals, and law students. Pro bono legal services—which come at no cost—are integral for many people otherwise left with little to no resources in immigration detention.

Access to counsel in immigration detention is paramount to successfully navigating the complex immigration system. Without a lawyer, people only have about an 11% chance of winning release. Those who have an attorney are four times more likely to get released from detention.

Legal services are sparse in immigration detention. Only calls to a small list of legal service providers are free—and those providers are often overwhelmed and unable to help. Placing a phone call to a lawyer or family member from inside a detention center—which are often located in remote, rural areas—can be costly.

Most detained immigrants—around 86%—go forward without a lawyer because they are unable to find or afford one. They face an immigration judge and a government prosecutor alone.

Be it as an attorney, an interpreter or translator, or other helper, pro bono volunteers work with the person to give them a fighting chance. Without these volunteers, many of these individuals would likely lose their case and be deported.

Volunteers with the Immigration Justice Campaign are a great example of the positive impact pro bono work can have in the lives of those in immigration detention.

Throughout 2020, they have helped reunite families, win the release of people from detention, and bring hope to those navigating our complex immigration system.

One example is that of Winston,* an asylum seeker. Winston and his pregnant wife asked for asylum at the southern border of the United States after fleeing torture in Cameroon.

U.S. Immigration and Customs Enforcement imprisoned Winston while his wife gave birth to their son, who was in and out of the ICU with acute asthma. Winston had been detained for over a year when he met his Justice Campaign volunteer attorney. They worked together for months, and he was finally released on bond.

After several years of being needlessly separated, Winston was finally able to meet his two-year-old son for the first time and reunite with his wife.

Far too many parents are languishing in detention apart from their children. The dangerous conditions inside these facilities amid COVID-19 only make matters worse. But the pandemic has not stopped pro bono volunteers, who have continued to take on important work.

Pro bono volunteers deserve to have their work recognized and appreciated. Without them, access to counsel would be even more difficult to achieve.

(Use of asterisk indicates a pseudonym.)