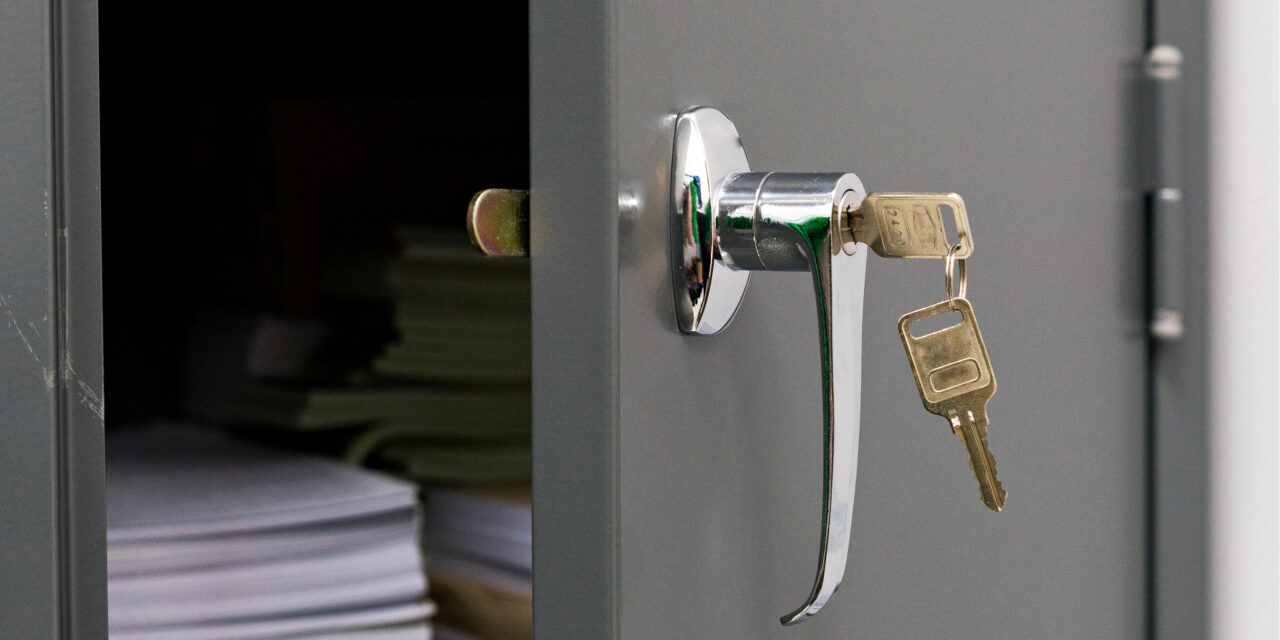 People who need access to their government immigration records scored a huge victory in the Nightingale et al. v. USCIS case on December 17.

A judge ruled that a nationwide class of individuals should have access to their immigration files—called A-Files—within the timeframes outlined in the Freedom of Information Act (FOIA) statute.

A-Files contain records of interactions with the Department of Homeland Security, prior entries in the United States, removal orders, statements made to immigration officials, and past applications for immigration benefits. This information allows immigrants to defend against removal, apply for immigration benefits, and naturalize. Individuals must submit a FOIA request to receive their files.

The judge ruled that the U.S. Department of Homeland Security (DHS), U.S. Citizenship and Immigration Services (USCIS), and U.S. Immigration and Customs Enforcement (ICE) must:

The judge noted, “There is no adequate substitute for the information contained in an A-File and FOIA is the primary, if not the only, mechanism for accessing A-Files.”

He described the harm to detained individuals who, while waiting for their A-Files, may abandon their claims because detention is intolerable. Others are forced to review documents for the first time in a deportation hearing.

The judge dismissed the government’s arguments that an increasing volume of FOIA requests should be taken into consideration. The increase in requests was foreseeable given the historical trends. The court said the agencies should have expected a greater number of FOIA requests—especially given the aggressive immigration enforcement policies they’ve pursued in recent years.

Given the failure of the agencies to address delays and backlogs with “a patchwork of short-term fixes,” the judge found a “comprehensive remedy” was necessary to resolve chronic agency delay and was “long overdue.”

DHS, ICE, and USCIS failed to convince the court that this case hinged on the bureaucratic challenges of the large volume and growing backlog of FOIA requests.

As the judge pointed out in a recent hearing, that narrative places the blame on the immigrants who are attempting to use the only viable process provided by the government to access their immigration records.

By accessing the FOIA process, individuals are simply following the government’s instructions on how to obtain the basic information they need to defend against deportation or apply for immigration benefits. The agencies and their broken FOIA programs let them down again and again.

The blame shifting must end. Immigrants have been the victim of an information imbalance for far too long. The agencies hold the A-Files—and the power to significantly impact people’s lives. If they don’t have the resources to provide them in a timely manner, the burden is on the agencies to request the necessary funding from Congress to resource their FOIA programs and comply with the law.