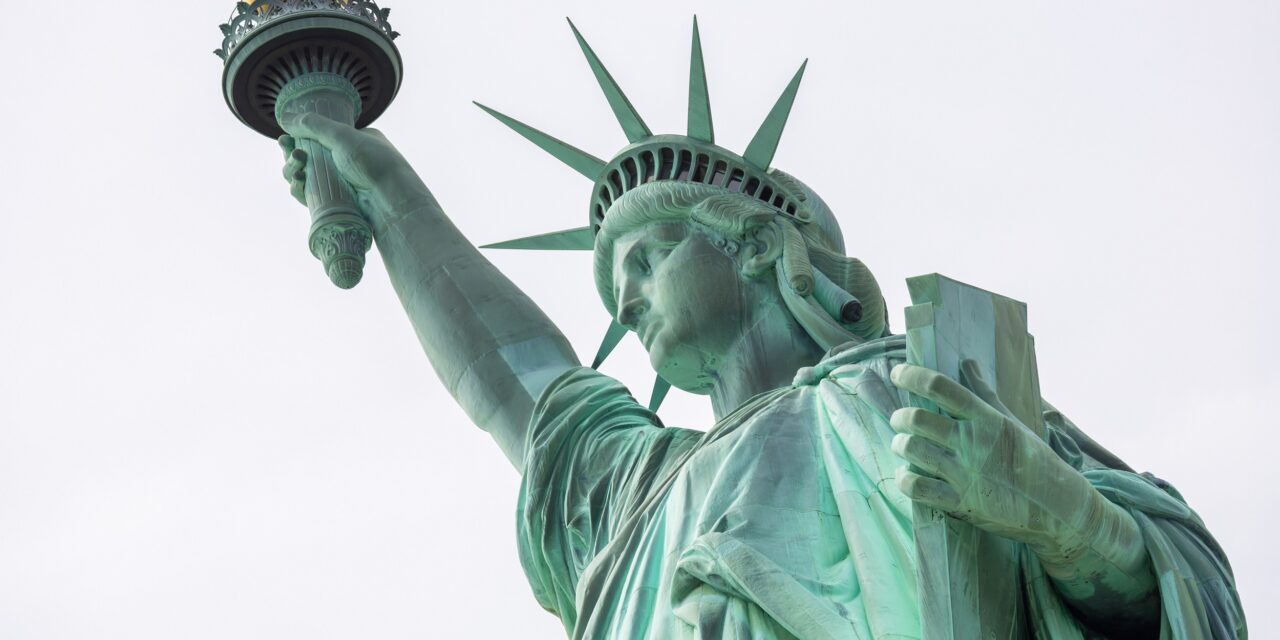 The Trump administration’s latest effort to prevent refugee resettlement in the United States was halted after a federal court ruled that the president’s order allowing state and localities to refuse to take in refugees is illegal.

The January 8 ruling puts a stop to one of President Trump’s most blatant attacks on the country’s refugee resettlement program. The 4th Circuit Court of Appeals ruled that the order—which would have required resettlement agencies to get written permission from every state, city, and town in the country before refugees could be resettled there—violated the Refugee Act of 1980.

The recent ruling and a previous injunction on the order affirms the importance of refugee resettlement in the United States.

42 Democratic and Republican governors had already rejected the order, reiterating their commitment to hosting refugees. Over 100 local elected officials around the country had done the same.

Only Governor Greg Abbott of Texas said his state would opt-out of participating in the U.S. refugee resettlement program—a decision that will now be moot given the recent court order.

It will be up the Biden administration to end this patchwork approach and restore the country’s longstanding commitment to refugees.

When President-elect Biden enters office, the refugee cap—which determines how many refugees can resettle in the United States per year—will be the lowest in the program’s history.

Biden is expected to reverse many of the devastating changes Trump made to resettlement efforts in recent years. He plans to increase the refugee cap to 125,000 people and raise it as global needs change.

His administration will also need to increase support to local refugee resettlement groups and NGOs in the United States, along the U.S.-Mexico border, and in Central America.

The U.S. refugee program is a critical pillar of our national response to migration crises around the world. Reviving the program enables the U.S. government to manage refugee flows in an orderly and safe manner while preserving our ability to offer humanitarian protection.

Our longstanding commitment to being a place of refuge—supported across party lines—cannot and should not end with the Trump administration’s dismantling of the program. Under the Biden administration, our country should recommit to its reputation as a beacon to people “yearning to breathe free.”