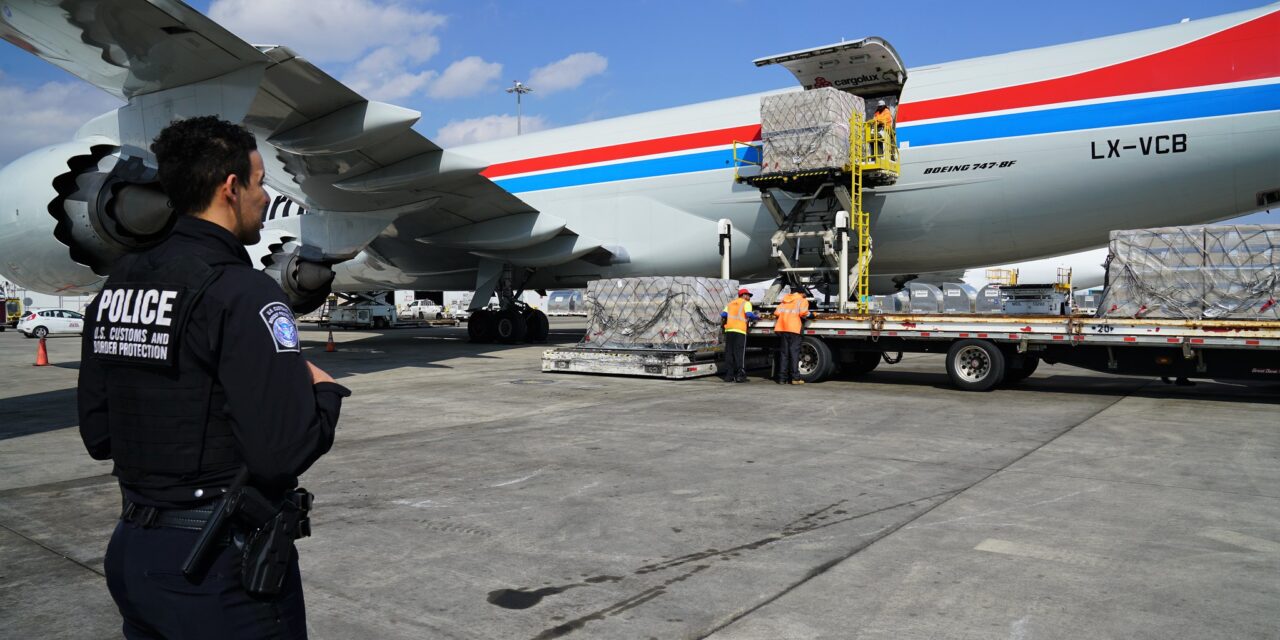 For more than 40 years, the law has guaranteed any person who is physically present in the United States a right to seek asylum. In 2019 the Trump administration attempted to effectively eliminate that law by signing so-called “Asylum Cooperative Agreements” (ACAs) with Guatemala, Honduras, and El Salvador.

On February 6, the Biden administration fulfilled a campaign promise by announcing that it had formally suspended the ACAs and begun the process of withdrawing from them.

Under the ACAs—also known as “safe third country” agreements—the Trump administration could refuse to allow people arriving at the border any chance to seek asylum in the United States. Instead, U.S. officials could fly them to another country and demand they seek asylum from that country instead. For example, Guatemalans could be sent to Honduras and required to apply for asylum there; Hondurans would be flown to Guatemala.

For those subject to an ACA, there was no requirement that a person have even passed through the third country before being sent there. A Mexican national who was born within sight of the U.S. border could be flown thousands of miles away to Honduras and made to apply there.

The policy wasn’t limited to those who cross the border unlawfully. For example, under the terms of the agreement with Honduras, a Brazilian national who flew into the United States could theoretically be detained at the airport and then flown to Honduras and made to apply for asylum there.

Out of the three ACAs signed with Honduras, Guatemala, and El Salvador, only the agreement with Guatemala was ever put into effect. Hundreds of Honduran and Salvadoran families were subject to the Guatemalan ACA from late 2019 to March 2020.  The agreement was suspended then as a result of the pandemic.

A recent congressional investigation found that not a single person sent to Guatemala under the ACA received asylum in that country. The investigation concluded that individuals were “subjected to degrading treatment and effectively coerced” into returning to their home countries, in violation of U.S. and international law.

Other investigations by human rights researchers revealed that Guatemala never had the capacity to process asylum seekers, despite the Trump administration’s claims to the contrary. Human Rights Watch even called the agreements “deportation with a layover” to indicate how few protections they provided.

Thankfully, the new administration has so far recognized that the anti-asylum policies of the Trump administration were put in place in bad faith and did nothing to protect those they claimed to help.

Now that the Biden administration has formally withdrawn from the ACAs, it can focus on rebuilding humanitarian capacity at the border and establishing bilateral agreements to support these Central American countries.