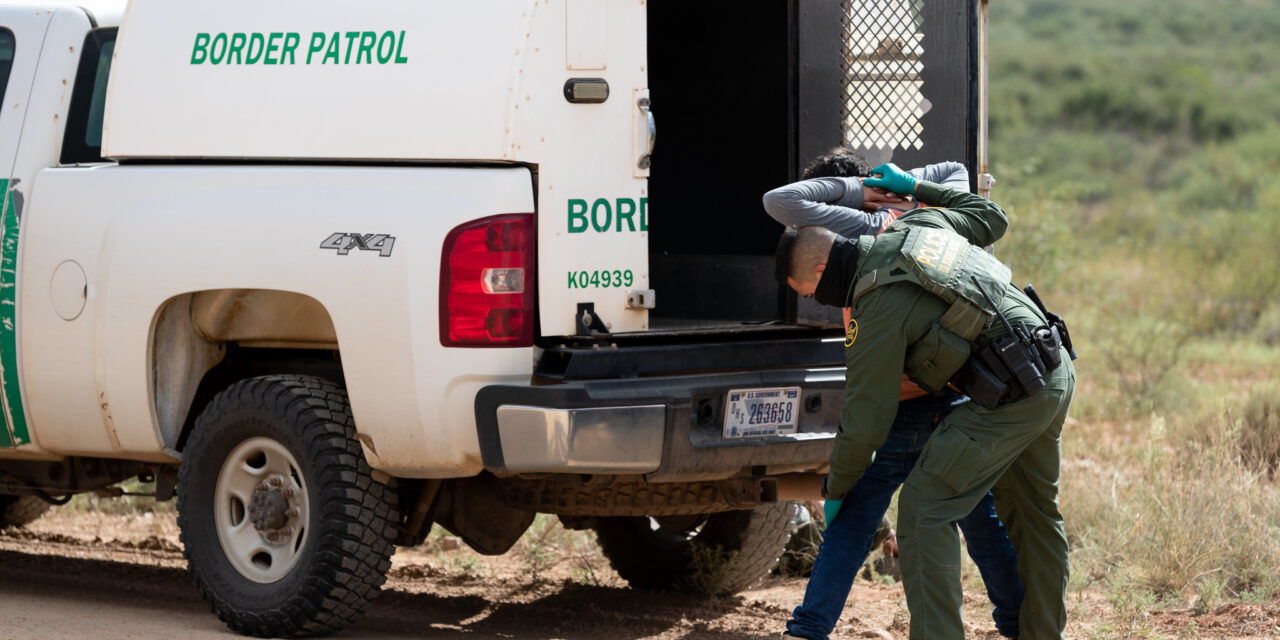 The U.S. Border Patrol has been rooted in institutional racism since its founding in 1924. Almost a century later, the agency continues to commit racially fueled violent acts with near impunity. The American Immigration Council details this history in a new report, The Legacy of Racism within the U.S. Border Patrol.

Here are five key takeaways from the report:

In the late 19th century, immigration restrictions primarily focused on preventing the entry of Asian immigrants, after their contribution to the construction of the railroad was no longer needed.

Free movement over the border for Mexicans was increasingly restricted throughout the 1920s. For the first time, Mexicans were subjected to visa fees, literacy tests, and health examinations.

In the 1930s and 1940s, the Border Patrol shifted to prioritize enforcement against Mexicans instead of other unauthorized immigrants.

Special Mexican Deportation Parties were deployed around the country in 1944, deporting around 43,000 Mexicans from California alone. In 1954, the Border Patrol began a new enforcement strategy under the blatantly racist name “Operation Wetback” which began a strategy of intensive enforcement in high-traffic areas targeting Mexican migrants.

The Border Patrol and Mexican officials arranged inhumane—and in at least one case fatal—bus, train, air, and boat “lifts” into the interior of Mexico immediately after deportation from the United States.

To this day, the Border Patrol continues to racially profile people of color, including Black and Indigenous immigrants.

A Persistent Culture of Racism

Many of the first Border Patrol agents came from organizations known for racial violence and brutality, such as the Ku Klux Klan and the Texas Rangers. They brought with them a culture of a racist “brotherhood” into the new agency.

More recently, repeated reports have surfaced of agents using racial slurs, sexual comments, and other offensive language. Advocates have repeatedly documented the use of racial profiling in stops within the interior of the United States. Agents have encouraged support from the white supremacist movement and the paramilitary SWAT-style Border Patrol Tactical Unit has participated in crack downs on protests of police brutality against Black people.

The Border Patrol has committed many acts of sexual and physical violence against people of color. Decades of growth and militarization have increased the scope of this violence.

In the last decade, over 100 people have been killed by Border Patrol agents. None of these agents have been held meaningfully accountable. The American Immigration Council found that 2,178 complaints of misconduct were filed against the Border Patrol between 2012 and 2015. 95.9% of the cases for which an outcome was reported resulted in “no action” taken against the accused agent.

Despite these problems, the Border Patrol has lowered hiring standards to pursue rapid staff expansion.

The Border Patrol also perpetrates abuses through its systems and policies. In December 2018, two Indigenous children died in Border Patrol custody. The children had come to the United States from Guatemala with their fathers, who did not receive interpretation in their native languages. The House Committee on Homeland Security has attempted to investigate these child deaths but the Department of Homeland Security has not cooperated.

The inhumane conditions in which the Border Patrol detains noncitizens, including children, are another type of violence inflicted by the agency. A class-action lawsuit described how detained individuals are deprived of warmth, sleep, food, water, medical care, basic sanitation, and telephone calls.

In a 2019 survey, 67% of mothers reported that while in the custody of U.S. Customs and Border Protection (CBP)—the parent agency of the Border Patrol—their child was not seen by a medical provider.

Under the Trump administration, CBP separated approximately 5,500 children from their parents, despite warnings of severe psychological damage and insufficient tracking mechanisms. Approximately 600 of those children have not been reunited.

For almost 100 years, the Border Patrol has maintained a culture of racism and abuse while growing into a sprawling, militarized, and immensely powerful law enforcement agency. The harms of immigration enforcement in border communities cannot be resolved without acknowledgement of this history.