Two Years After Zero Tolerance, More Revelations About the Failures of Family Separation 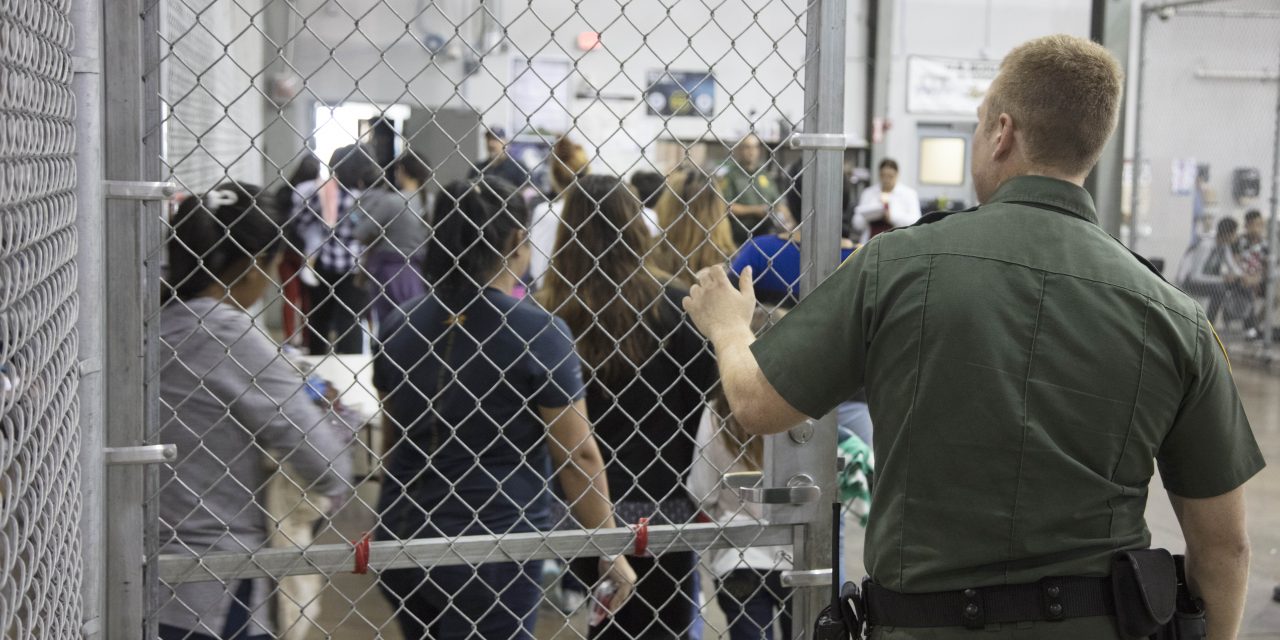 Nearly two years after the “zero tolerance” policy was announced, evidence condemning the practice and implementation of family separation continues to mount. A recent report from the U.S. Government Accountability Office (GAO) further criticizes the way officials handled the separations.

The height of family separations occurred in the spring and summer of 2018 but the repercussions of the policy are long lasting. More information about the policy and implementation are only now becoming public.

The GAO investigation looked at records and data from Immigration and Customs Enforcement (ICE) and Customs and Border Protection (CBP). According to CBP, the agency separated at least 2,700 children between April 2018 and May 2019. Yet it isn’t clear if this number is accurate.

GAO found that both CBP and ICE relied on inefficient, manual tracking systems that were prone to error. The investigation found “Border Patrol agents inconsistently recorded information about the reasons for and circumstances surrounding family separations on required forms.”

GAO’s report is the latest in a series of damning investigations.

A recent report from the Inspector General (OIG) for the Department of Health and Human Services (HHS) highlighted more of the damage. It revealed how the government’s poor internal management and interagency communications hindered HHS’s ability to provide appropriate and timely care for separated children.

According to a mental health clinician interviewed for the HHS investigation:

“Not knowing what happened to their parents haunted the children. We couldn’t tell them whether they would ultimately be reunited. It was challenging. We weren’t notified initially about how to connect parents with their kids… The kids had lots of questions, but we had no answers for them.”

The findings also echo conclusions advocates have made based on government documents.

To date, many documents—mostly from HHS—have been released in response to the FOIA requests. These documents reveal the evolution, implementation, and harm caused by family separation.

For example, many of released productions include “significant incident reports” (SIRs) that care providers used to document separations. Many of these SIRs chronicle traumatic experiences of children separated from their parents.

In addition, emails and excel spreadsheets make clear that there was no established system to manage the separations. Officials could not effectively track families, ensure communication among separated family members, or reunify them.

Other documents show the government’s attempts to justify the separation of families. Officials repeatedly tried to sway the American public on the cruel practice.

The importance of this information cannot be understated. The family separation crisis was shrouded in secrecy before the public learned what was happening in 2018.

The organizations were forced to file a lawsuit against DHS, ICE, and CBP after they failed to respond to the April 2018 FOIA requests. ICE and CBP have since collected over 1 million documents in response to the requests but have released only a fraction of those documents. The groups continue to pursue the FOIAs.

The public has a right to know what happened leading up to, during, and following the peak of this crisis. The information is vital for holding the government accountable. Most importantly, it helps ensure the shameful practice and resulting harm are not repeated.