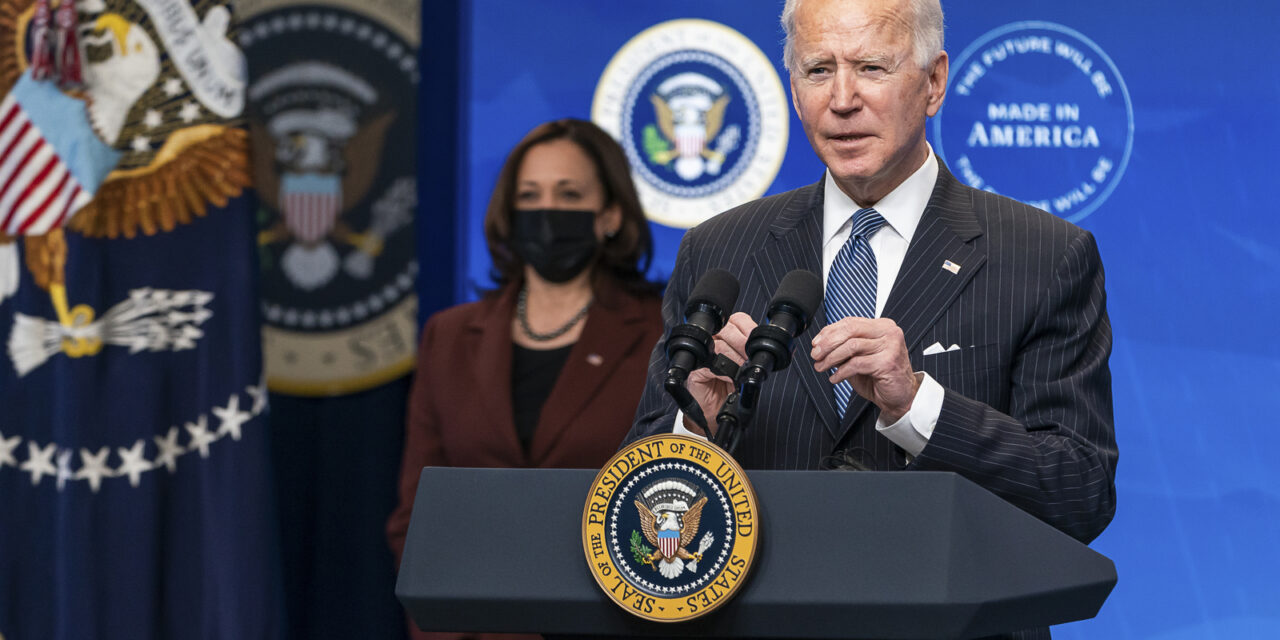 Business immigration has already benefited from the change in administrations. On January 25, President Biden issued an executive order directly replacing a Trump-era executive order that wreaked havoc on the H-1B visa category.

Biden’s ‘Made in America’ Order

BAHA—issued in April 2017—specifically targeted H-1B workers. This visa category is for jobs that require a worker to apply a body of highly specialized knowledge acquired through a bachelor’s or higher degree in a “specific specialty” or equivalent at the entry level. Government agencies frequently cited BAHA in support of various Trump administration efforts to change the rules around the H-1B program.

The Biden administration also is maintaining employment authorization for H-4 spouses of H-1B workers who are at certain stages in the green card process.

The Trump administration stated repeatedly that it would rescind the Obama-era regulation authorizing these spouses to work. However, the proposed rule to rescind was withdrawn on January 25. It had been pending review within the executive branch and had not even been issued for public comment.

But uncertainty remains. President Trump extended the “nonimmigrant visa ban” until March 31, 2021. This ban, accomplished by presidential proclamation, suspended the entry to the United States of foreign nationals on H-1B and certain other nonimmigrant visas with a few exceptions.

A court found the nonimmigrant visa ban to be unlawful. But it only precluded the ban from being enforced against the parties who filed the suit, including members of two organizations that sued on behalf of their members.

It is unclear whether President Biden will allow the ban to expire or revoke it. Also unknown is whether the president would revoke it outright or issue new restrictions.

Two final rules affecting the adjudication of H-1B visa petitions have been delayed from taking effect in March for further review.

One of these rules would have changed how U.S. Citizenship and Immigration Services (USCIS) selects the registrations of U.S. employers that want to file H-1B petitions subject to the annual “cap.” The change would have given preference to jobs with the highest wages in the particular occupation and area of employment.

There are four wage levels that are supposed to correspond to the education, experience, and supervision required. Level 1 is “entry level;” Level 2 “qualified;” Level 3 “experienced;” and Level 4 “fully competent.” The result could have substantially reduced the number of recent foreign graduates who could work in the United States, as USCIS expects no Level 1 and likely only 75% of Level 2 wage registrations to be selected with the new system.

Many of those who commented on this rule maintain that the change conflicts with the law establishing the H-1B category. With the effective date to be delayed until December 31, registration will now begin on March 9 under the same random selection process USCIS used in 2020.

Similarly, the Department of Labor (DOL) delayed the effective date of a rule that changes the way that the “prevailing wage” rate is calculated until May 14, 2021. While this rule applies beyond the H-1B visa category, it will affect how a U.S. employer determines the required wage when filing an H-1B petition.

Wage levels for a particular data source (the Occupational Employment Statistics survey) that many employers use to identify the “prevailing wage” will be set at higher percentiles than before. An employer of an H-1B worker must pay the higher of the “actual wage level” paid to other workers with “similar experience and qualifications for the specific employment,” and the “prevailing wage level” for the “occupational classification in the area of employment.”

The delay does not change the July 1 start date for DOL to implement the first in a series of new prevailing wage rates. Many commenters had questioned the assumptions and data underlying DOL’s changes.

The Biden administration also appears to be interested in wage issues, stating in a summary that its immigration bill “incentivizes higher wages for non-immigrant, high-skilled visas to prevent unfair competition with American workers.” This language is concerning, as it overlooks existing legal requirements and protections. However, the expectation is that the new administration will give more careful consideration to facts and figures than to rhetoric.

Other major changes that the Biden administration announced were included in an immigration bill it sent to Congress (but not yet publicly available) are:

The Biden administration has recognized that America is strengthened by having both American and foreign workers. But this administration must not allow the hateful messaging of the past four years to distract it from achieving the balance that Congress intended of welcoming employment-based immigration while protecting American workers.