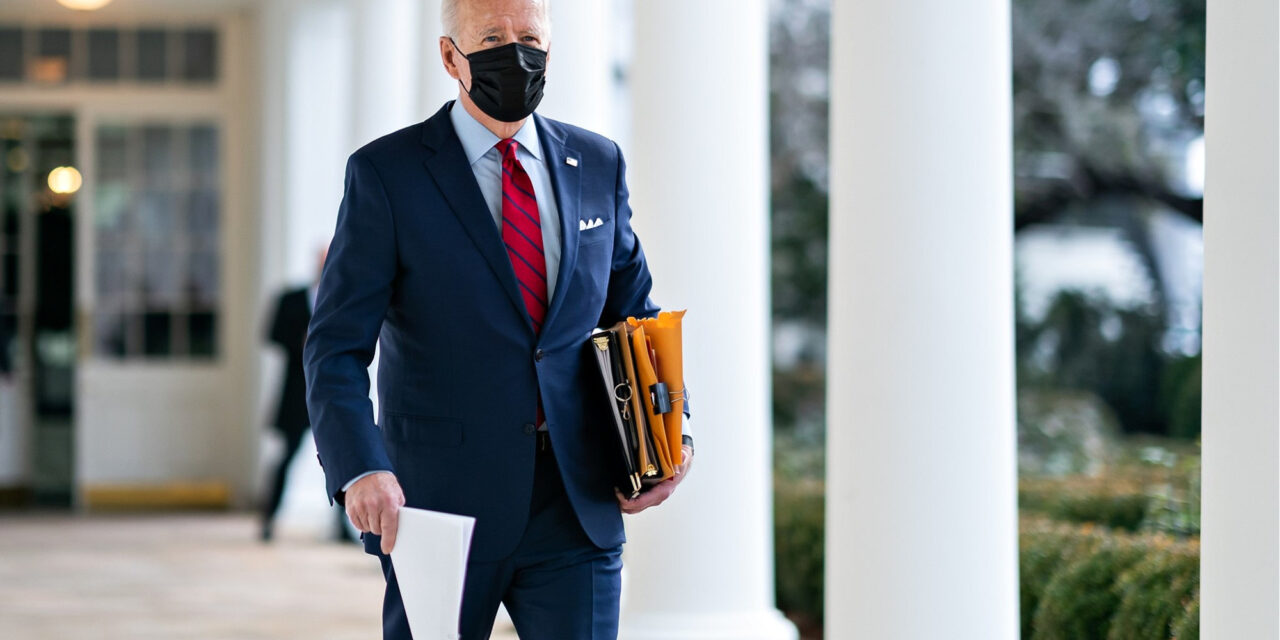 On February 2, 2021, following the confirmation of Alejandro Mayorkas as secretary of Homeland Security, President Biden signed three executive orders that take steps to further unwind the Trump administration’s restrictions on immigration. The actions build on Biden’s first round of immigration changes, which he signed on Inauguration Day.

Here is a summary of the three most recent actions:

1. Creation of a Family Reunification Taskforce

Biden rescinded Trump’s executive order that justified family separation. He also called for the creation of an interagency taskforce that will identify children and parents separated under the Trump administration and facilitate their reunification.

Out of approximately 5,000 families that were separated before, during, and after the official zero tolerance policy, approximately 1,000 have not been reunified. The government has not contacted an estimated 600 parents. Many got deported without their children.

Biden instructed the task force to provide recommendations on how to mitigate the harm of separations, such as mental health services for separated families and the readmission of deported parents and other family members.

The president also directed the task force to provide recommendations on how to prevent future separations. The task force will provide a progress report after 120 days and every 60 days after that.

2. Beginning the Work of Lifting Restrictions on Asylum at the Border

The Biden administration ordered a multi-pronged approach to asylum seekers at our southern border.

The administration will work to address the underlying violence and poverty that lead to migration from Central America. It will also work with other countries in the region to develop their capacity to protect asylum seekers. That raises concerns that asylum seekers may get sent to countries that don’t have the ability to protect them. This happened under Trump’s Asylum Cooperative Agreements as well.

Biden also ordered the Department of State (DOS) and Department of Homeland Security (DHS) to review mechanisms for people to apply for immigration status in the U.S. from Central America. This includes refugee resettlement, parole, and the reestablishment of the Central American Minors program.

Finally, the president has directed DHS to review policies that serve as barriers to asylum, including the Migrant Protection Protocols, Asylum Cooperative Agreements, Title 42 expulsions, asylum transit ban, expedited removal, and the adjudication of domestic violence and gang-based asylum claims.

Biden also ordered DHS to halt implementation of the Prompt Asylum Review Program and Humanitarian Asylum Review Process, which rushed asylum seekers through their cases without access to attorneys. After Biden signed the order, the Secretary of State announced that the administration intends to terminate the Asylum Cooperative Agreements.

Asylum seekers waiting at the border had hoped for the immediate announcement of a process allowing them to enter the United States. That was not included in the order. Instead, the agencies must only begin to develop such a procedure.

The order also revoked a list of other Trump policies.

Agencies must conduct a full review of recent regulations, policies, and guidance that have limited legal immigration and naturalization, including the USCIS fee rule, public charge, and health insurance proclamation.

The president rescinded a Trump memo ordering DHS to enforce sponsor affidavits of support. He also reestablished a Task Force on New Americans, which will work to improve the integration and inclusion of immigrants into our society.

Critically, these announcements do not address the COVID-19-related immigrant and non-immigrant visa bans. These continue to block thousands of immigrants from being able to enter the United States.

Another expected executive order announcing the president’s plans to restore the refugee resettlement cap has not been signed yet. The cap currently sits at the lowest point in U.S. history after it was decimated by the Trump administration. White House Press Secretary Jen Psaki indicated at a Tuesday afternoon press conference that it would come soon.

President Biden’s second round of immigration-related executive actions take important steps toward reuniting families and restoring our asylum and legal immigration systems. However, a great deal of work remains. Much will depend on individual government agencies’ recommendations and actions after the reviews are complete.

Time is of the essence for separated families, asylum seekers at the border, and immigrants waiting to travel on visas. We must begin the work of repairing our immigration system now.

Photo via the White House