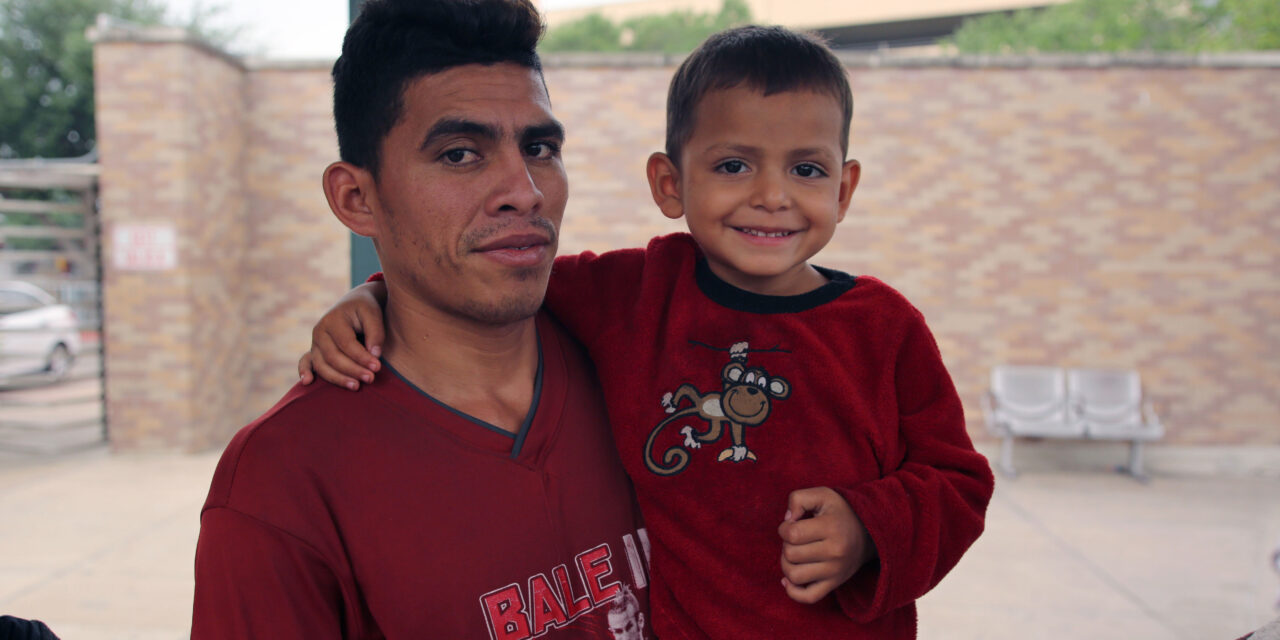 The Biden administration’s immigration reform bill will have a provision that seeks to replace the term “alien” with “noncitizen” in immigration law.

The term “alien” in the Immigration and Nationality Act refers to any person who is not a citizen or national of the United States. It dates back to 1798 when it was first used in the “Alien and Sedition Acts, which placed restriction on the rights of foreign-born residents in the U.S.

This new proposal to improve the way we refer to people who move to the U.S. from other countries is a welcome start and an important signal from the new administration. It is not the first time that a bill has proposed to make this change in terminology.

However, one need not wait for Congress to act. There are dozens of terms used on a regular basis that can dehumanize people in addition to the antiquated term “alien.”

Terms like refugee, guest worker, green card-holder—and even immigrant—may be legally or technically accurate, but their regular usage can cast foreign-born people as fundamentally different than the rest of the people who live in the United States.

The individuals we often name by their immigration status are clearly more complex and multi-layered than what can be conveyed in a legal term.  In fact, this reductionist terminology assigns people to a single, technical identity in the mind of most Americans. Any bad association you have with one member begins to apply to the entire group.

It’s also an odd way to casually identify people. Imagine if we broadly described U.S.-born folks with their legal titles of “single-tax filer” or “property owner.” It tells you very little about a person and can send a message about how society values them.

Reducing people to legal terms also misses the opportunity to highlight our other, more humanizing shared identities. Many of us are sons, daughters, friends, innovators, pet-lovers, or sports fans. It fails to show our common hopes, fears, and struggles as parents, neighbors, and workers.

This isn’t always an easy shift. In many cases it is necessary to name people as a member of a particular immigration category in matters of law or legislation. However, we must distinguish between writing a legal brief for a court and an op-ed for the public; in filing an application for immigration benefits and when speaking at a community event.

We must simply ask ourselves why we would use language that portrays people as less human in the public’s mind, while advocating for those same people’s human rights.

A change in language helps change the narrative on immigration. Language that describes a certain group becomes part of the broad narrative the public relies on to understand the issue. When we use dehumanizing language to describe foreign-born people, we could be feeding into bad narratives that ultimately hurt those we seek to support.

We begin to change the narrative on immigration by using better language. We do that by thinking about our common identities, goals, and values. This in turn begins to build narratives that show how we are alike rather than how we are different. It allows us to see that everyone in America is entitled to dignity, safety, and respect.