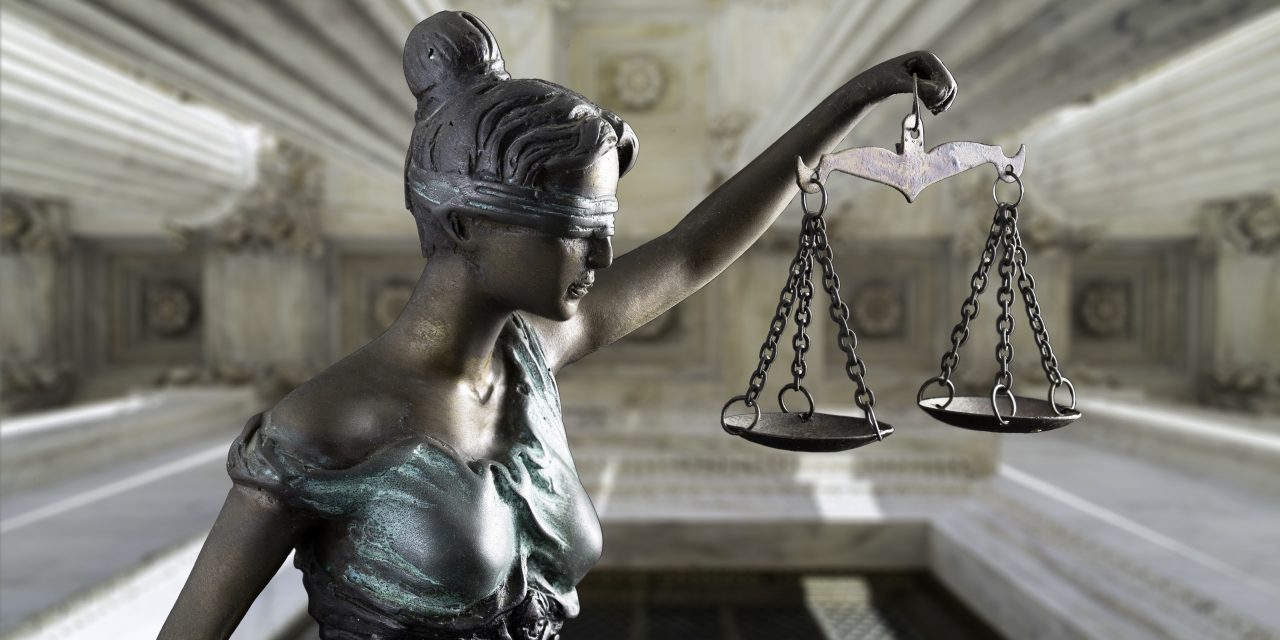 Do most immigrants show up for their immigration court hearings? A new report released by the American Immigration Council reveals that the answer to this question is a clear “Yes.”

As the Biden administration begins its overhaul of the immigration enforcement system, we must ensure that our policies are based on facts. The report makes clear that many of our harsh detention policies relied on flawed data that suggested immigrants “disappear” before court hearings.

The Overwhelming Majority of Immigrants Appear for Their Immigration Court Hearings

The new study—authored by Professor Ingrid Eagly with the UCLA School of Law and Steven Shafer with the Esperanza Immigrant Rights Project—is based on government data of nearly 3,000,000 immigration court hearings spanning more than a decade. The study found that 83% of all nondetained immigrants attended every single one of their court hearings.

15% of those immigrants who did miss a court hearing and were ordered deported were later able to successfully reopen their cases and had their removal orders rescinded. This finding suggests that many of the small number of individuals who fail to appear in court wanted to attend their hearings, but never received a hearing notice or faced some hardship in getting there on time.

The study found that official government statistics significantly overstate the rates at which immigrants are ordered removed for missing court. The government only counts initial decisions by an immigration judge, which are just a subset of all cases.

But when you measure each decision made by a judge as well as pending cases, the picture changes. This complete view reveals that the government’s measurement produces results that suggest immigrants miss court twice as often as they actually do—34% of the time compared to just 17% of the time.

The study also found that among those who were represented by a lawyer, 96% attended all of their court hearings. This suggests that appearance rates could be boosted even more by expanding funding for pro bono lawyers.

Attorneys play a vital supporting role in ensuring that their clients make it to court. Attorneys can make sure their client knows when and where to appear and how to keep the court updated on any change of address. Without a lawyer, some immigrants attend their check-in appointments with Immigration and Customs Enforcement believing erroneously that it is their court date and then miss their actual court date.

Overall, 95% of immigrants with completed or pending applications for relief from removal attended all of their court hearings between 2008 and 2018. This result makes sense: individuals pursuing claims for relief in court have a strong incentive to fight for permission to remain in the United States.

The results of the study support releasing far more people from custody rather than creating stricter detention rules and expanded detention capacity.

Further improvement in court appearance rates could also be attained by learning from the proven success of other court systems in providing reminder calls, postcards, and text messages with the accurate time and date of the hearing.

Immigration Judges Should Have Greater Discretion

Immigration judges should have greater independence and training to give individuals a second chance to come to court. Federal data reveals that in those cases where individuals were given another opportunity to come to court, a majority did show up at the next hearing.

This report’s findings support the creation of an independent structure for the immigration courts. Such an independent court structure would help to reduce the prevalence of unwarranted removal orders by giving immigration judges more authority over their dockets and individual case decisions.