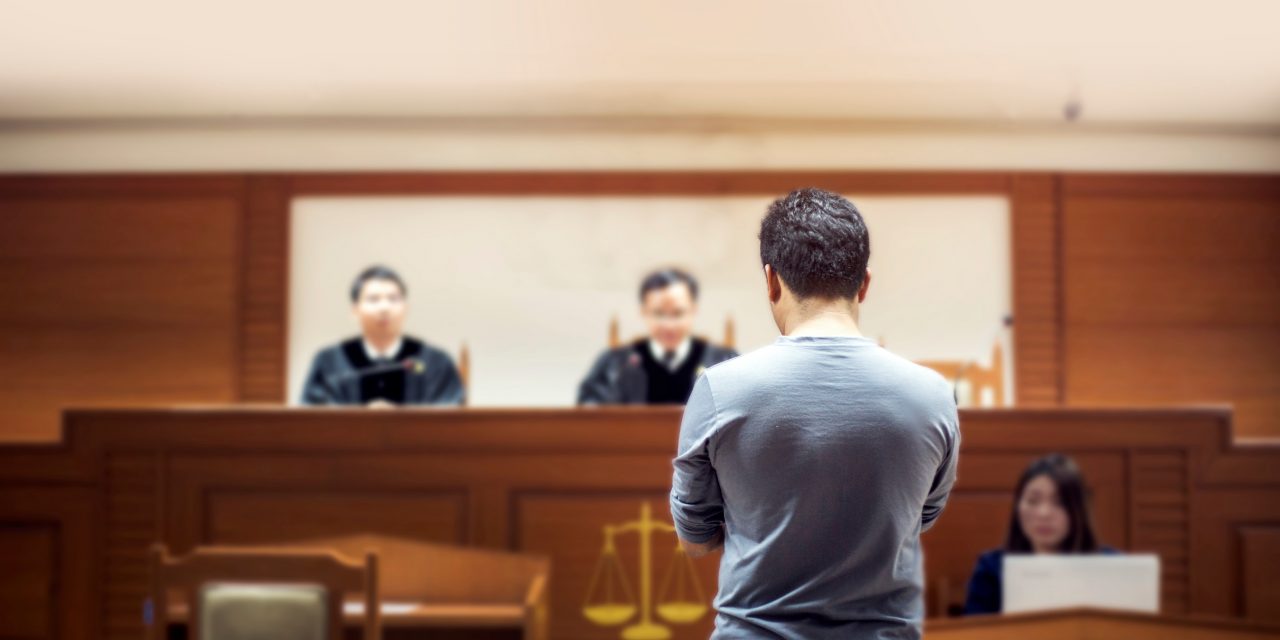 The backbone of a functioning justice system is due process. Yet over 1.25 million immigrants are fighting for their right to survive in an immigration court system that is anything but fair.

For years, immigration advocates have been calling on the government to fix the dysfunction in the immigration court system. But that system—which often dictates “life or death” for immigrants—has only gotten worse under the Trump administration. Biased decision-making, a severe lack of legal representation, and little to no accountability has created a system that is inefficient and unjust.

The time to fix this is now. It is long overdue, but the Biden administration can and must make immigration courts a priority.

While the immigration court system has gotten worse in recent years, it has been flawed for a long time. Congress passed severe restrictions during the “tough on crime” era between during the 1980s and 90s that created many of the problems that exist today.

Laws passed during that time redefined immigrants as inherent “criminals,” creating new classes of “felonies” that only apply to immigrants and made deportation a mandatory punishment for even the most minor offenses.

Immigrants navigating the court process do not receive the same protections that are available to defendants in the criminal justice system. They are not given the right to pre-trial discovery. People can even be deemed deportable for a crime that didn’t carry the penalty of deportation when committed.

As a result, even judges themselves have described the immigration court system as “death penalty cases in a traffic court setting.”

Unlike criminal courts, those going through the immigration court system do not have the right to government-provided attorneys.

This leaves many vulnerable individuals facing court without any legal support, navigating a complex system that may not be in their native language and representing themselves without any knowledge of immigration law. Children as young as two or three have been ordered to make a case in front of the court on why they should not be deported.

Even if these individuals can represent themselves adequately, the immigration court system is so backlogged that some may have to wait four to five years for their case to be heard. As of October 2020, there were nearly 1.3 million cases in the court backlog.

Those seeking asylum may have built a strong case for themselves, only to have their cases weaken as evidence goes stale, witnesses disappear, and country conditions change.

Immigrants are the ones who are forced to bear the burden of government delay and increasing backlogs. This should not be the case.

How the Immigration Court System Got Worse Under Trump

The Trump administration’s war on asylum and immigration at large severely damaged many of the court’s remaining safeguards. The Executive Office for Immigration Review (EOIR), which oversees the immigration court system, became a bureaucratic agency made to churn out deportations.

As part of its efforts to further an anti-immigrant agenda, the administration politicized immigration courts more than ever before. For example, in 2018, EOIR imposed “case completion” quotas that immigration judges must meet in order to keep their jobs.

The head of the immigration judges’ union called this “assembly line” justice. Partly in response to the union’s critiques, the Trump administration managed to get the Federal Labor Relations Authority to decertify the judges’ union.

To make matters worse, the immigration courts are under the executive branch of government, so the attorney general has significant power over the system. This has made the politicization worse.

Under former Attorney General Bill Barr, multiple immigration judges with asylum denial rates over 90% were elevated to the Board of Immigration Appeals.

How We Can Fix the Courts

The Biden administration can create a more efficient and just system that allows immigrants a fair chance in court.

It should begin by acknowledging that the sole purpose of our immigrant court system is not to deport people. It’s time to reform the entire court system.

Article I immigration courts or “legislative courts” are federal courts that Congress must create. For example, the U.S. Court of Military Appeals and U.S. Tax Court are both Article I courts.

Making our immigration courts into Article I courts would allow for the immigration process to be protected from political interference. Notably, it would eliminate the attorney general’s singular power to issue binding decisions on all immigrants.

Independent courts would not serve as a panacea for all the problems—but it would protect judges from the kind of politicization we’ve seen under Trump.

We also must also restore discretion to immigration judges. They should once again be able to administratively close cases, as well as terminate cases without prejudice in the interests of justice.

Additionally, the judges should never be forced to meet case completion quotas. They cannot be expected to uphold justice if they are scrambling to finish a certain number of cases within a year under threat of losing their job.

Biden should work to end the crisis of representation in immigration courts.

No person should ever have to face deportation without a lawyer. Biden should not only ask Congress to expand legal support for those who cannot afford it, but in the meantime work to expand legal orientation programs across the country.

The ultimate way to fix the courts will be through Congress.

The Illegal Immigration Reform and Immigrant Responsibility Act of 1996 needs to be revisited so that heavy immigration restrictions can be lifted. Through this, Congress can restore pathways to relief for immigrants, by suspending deportation and allowing immigration judges to give immigrants a chance to lawfully remain in the country.

Congress would also be able to reestablish advocates’ ability to sue the immigration court system, helping holding the system accountable. And the only truly effective way to eliminate the court backlogs is by creating a path to citizenship for many of the noncitizens in the process of challenging their deportation.

Taken together, these changes can help us end the inefficiency and lack of accountability that have plagued the courts for decades. Having a fair day in court is a foundational principle of our American democracy and must be extended to all regardless of citizenship. 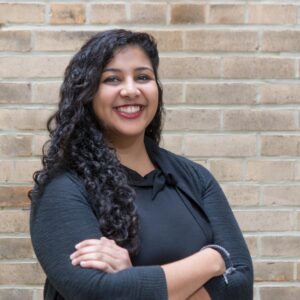