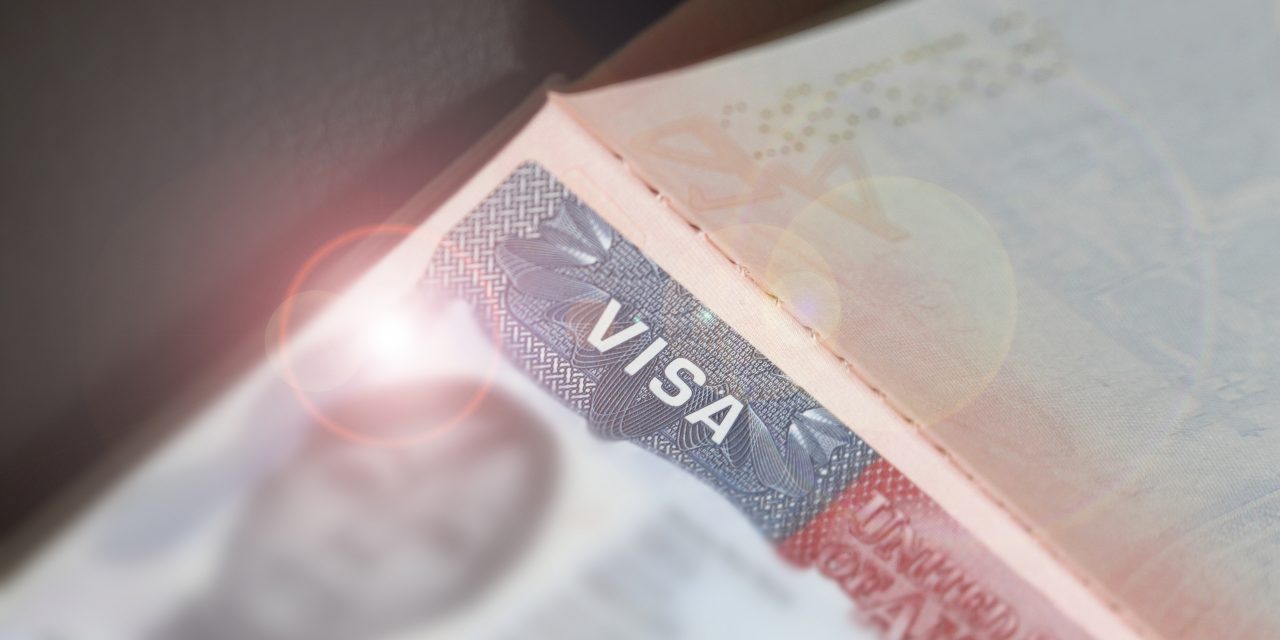 The new administration must take immediate action to rescind the presidential proclamations and executive orders targeting the foreign-born, including the ban on people from several Muslim-majority and African countries. It must also reverse the ban on certain immigrant and nonimmigrant worker visas (i.e., H-1B visas for highly skilled professionals, L-1 visas for intra-company transfers, and J-1 visas for exchange visitors).

President Biden must also revoke Trump administration policies that make it harder for people with fewer resources to immigrate to the United States. These policies include:

Proposed regulations that limit the time most students and exchange visitors could stay in the United States should also be rescinded.

Without rolling back these policies, families will remain separated by an expensive and restrictive system. Businesses will not have the workers they need to succeed in the 21st century economy.

Unjustified Restrictions on Visas and Employment

Many of these restrictions use COVID-19 and the fragile condition of the U.S. economy as an excuse to create longer-term bars to entry into the United States.

Those restrictions that disproportionately impact people living outside of Northern and Western Europe—such as the Muslim ban—are grounded in racism and white supremacy.

Because of arbitrary numerical limits on employment-based immigration, some individuals must wait a significant period of time to apply for adjustment of status (in the U.S.) or an immigrant visa (abroad) even after an employer’s petition is approved by U.S. Citizenship and Immigration Services (USCIS). Others cannot access the immigration system because there are more petitions than visas available each year.

To help address these backlogs in visa processing, the U.S. government should end the practice of counting family members toward the cap on visa numbers and recapture any unused visas from previous years. The Department of Homeland Security (DHS) should also create a parole program for family members waiting for an immigrant visa outside the United States who can show that a long-term separation is a hardship.

Creating a more welcoming nation will involve drastically changing business as usual at USCIS—the agency within DHS that is responsible for administering our system of legal immigration.

USCIS was created as an agency distinct from its enforcement counterparts so that it could focus on the administration of benefits. But it has moved away from its mission in recent years by taking an aggressive enforcement posture.

The agency has diverted considerable resources to rooting out alleged fraud, making itself less efficient and ultimately leading to a financial crisis largely of its own making.

Its decision making has become inconsistent and unreliable. USCIS has shown disdain for high-skilled workers trying to come to the United States, especially through the H-1B visa category. And it has implemented changes that price many people out of our immigration system, including by rejecting bona fide requests for fee waivers.

USCIS has also repeatedly attempted to divert funds and personnel to other agencies for immigration enforcement purposes despite its growing backlog of cases and ballooning processing times. Noncitizens are now paying more than ever for lesser quality service.

Obstacles to routine and efficient immigration processing must be reversed, including any unnecessary scrutiny or extreme vetting that delays the adjudication and granting of immigration benefits. Any restrictions imposed by DHS due to the impact of COVID-19 should be thoroughly examined and only be kept in place where essential to public health based on objective facts and science.

A New Approach to National Unity

At a deeper level, the Biden administration must adopt a far less adversarial view of immigrants and immigration than the Trump administration.

The next administration should establish a White House Council for National Unity staffed by a team of bipartisan leaders who could gather public and private partners to promote social cohesion through programs and activities that bridge racial, ethnic, religious, and political boundaries. It would pursue national service programs, volunteer efforts, and other initiatives that would advance the public good and promote a renewed sense of connectedness. This Council would look after the country’s unity the way the Economic Council looks after the country’s prosperity.

We must return to our tradition of being a welcoming country for visitors and immigrants. Our system is outdated and needs to be modernized to meet the needs of the 21st century. While we await legislative change, the U.S. government should not allow unfair and unnecessary obstacles to the processing of immigration applications, petitions, and benefits to continue. We need to have a well-functioning and apolitical bureaucracy that does not malign newcomers and use public health as a pretext for restricting access to being able to visit or remain in the United States.