What You Need to Know About Biden’s Deportation Moratorium 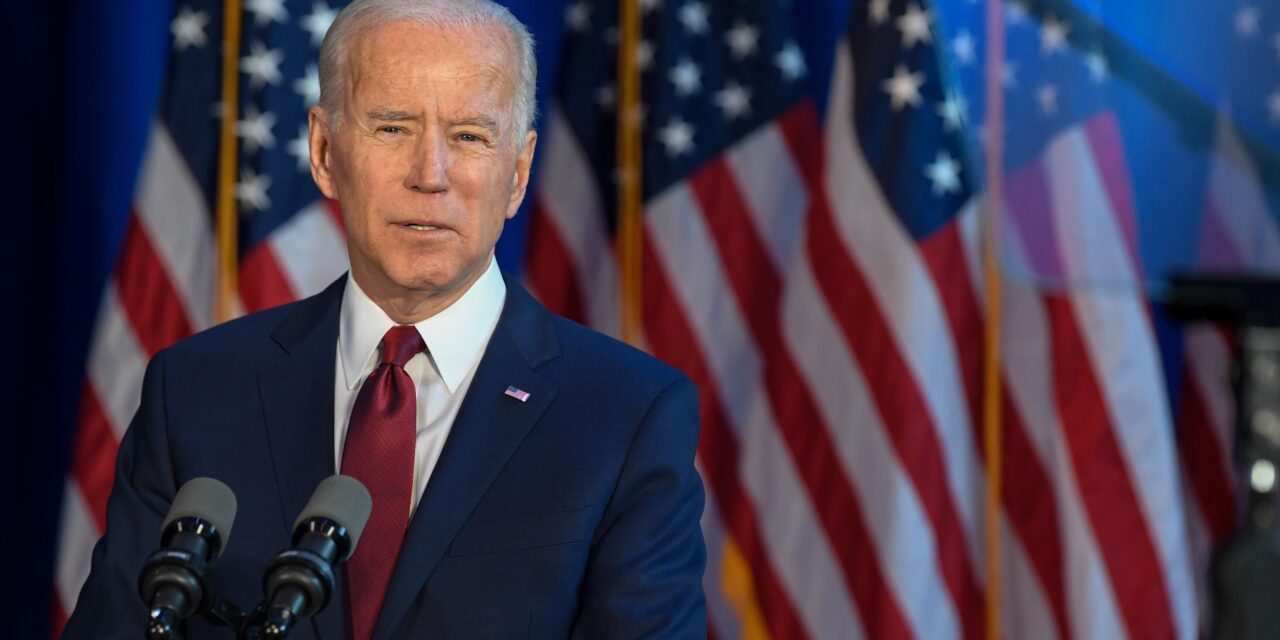 In a blow to the Biden administration, a federal judge in Texas has ordered the Department of Homeland Security (DHS) not to enforce its moratorium on deportations. President Biden had instructed DHS to halt deportations for 100 days while undergoing a complete review of all immigration enforcement policies.

The temporary restraining order will remain in place for the next 14 days while Judge Drew B. Tipton considers a broader motion for a preliminary injunction.

Importantly, the decision leaves in place other changes to immigration enforcement made on Biden’s first day in office, including new enforcement priorities due to go into effect on February 1.

This decision flies in the face of over a century of precedent making clear that the ultimate decision about whether to deport someone from the United States lies with the executive branch.

One of Biden’s first actions as president was to formally revoke a 2017 executive order that had made all undocumented immigrants a priority for enforcement. Biden’s new executive order also called for a review of “any agency actions developed” under that previous executive order.

In response, the Acting DHS Secretary issued a memorandum the same night calling on DHS to take 100 days to “coordinate a Department-wide review of policies and practices concerning immigration enforcement.”

Under the guidelines, which are set to go into effect on Monday, February 1, only three groups are considered a “priority” for enforcement:

In addition, the memorandum called on U.S. Immigration and Customs Enforcement (ICE) to immediately halt all deportations for 100 days while DHS was carrying out its review, beginning on January 22.

The only people who ICE is permitted to deport during this moratorium are national security threats, those who entered the United States after November 1, those who voluntarily choose to seek deportation, and those who the agency is required by law to deport.

Finally, the memorandum revoked a series of Trump-era policies that were the result of the 2017 executive order. This includes a policy that required U.S. Citizenship and Immigration Service to put people whose applications for humanitarian visas were denied into removal proceedings.

Texas Challenge to the Deportation Moratorium

On January 22, the day the deportation moratorium went into place, the State of Texas sued the Biden administration. Texas’s attorney general claimed that a contract it had signed with outgoing Trump officials just days earlier required DHS to give Texas notice and an opportunity to comment at least 180 days before making any chances to immigration enforcement policies.

The lawsuit also claimed that the Biden administration was violating the Administrative Procedure Act by refusing to deport anyone during the next 100 days, and that the state would be “irreparably harmed” if ICE suspended deportations because Texas might have to spend money on emergency rooms or schools for people who would otherwise have been deported.

Despite serious legal problems with Texas’s theory that were raised by both the Department of Justice and the ACLU, a federal judge granted the emergency request on Tuesday to halt the deportation moratorium.

However, the judge did not rule that DHS was bound by the contract that the Trump administration had signed with Texas, acknowledging that Texas’s request to enforce the contract implicated issues “of such gravity and constitutional import” that it would be premature to rule on them.

Importantly, the judge did not restrict any portion of the DHS memorandum other than the deportation moratorium.

That means the new enforcement priorities set to go into effect on February 1 and the portion of the memo revoking prior Trump administration policies were not set aside. That raises serious questions as to whether DHS could simply choose not to deport some individuals on the grounds that they are not an enforcement priority.