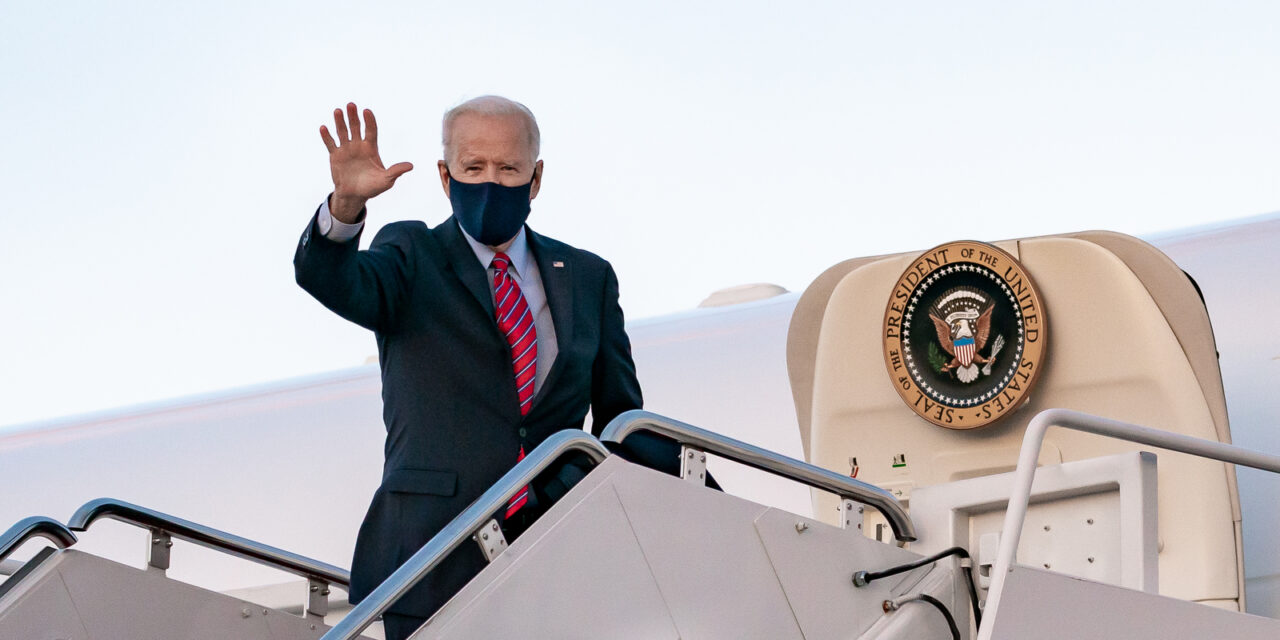 President Biden has ended a 10-month ban on immigrant visas—the COVID-19 immigrant visa ban. The Trump administration issued the ban in April 2020 in the name of “protecting” American jobs during the economic crisis caused by the COVID-19 pandemic. The real purpose was not to provide any meaningful economic benefit, but to achieve the largescale reduction in legal immigration that President Trump had long wanted.

It also blocked people immigrating to the United States through their employer. Last year, a court ruling exempted employers that belong to several large professional organizations from the ban.

Trump’s proclamation also kept out winners of the diversity visa lottery, which allows 55,000 immigrants from underrepresented countries come to the United States each year. Thousands of people came close to losing their visas completely, before a judge stopped them from expiring.

Biden still has not ended a similar ban on non-immigrant work visas, set to expire on March 31. The ban continues to block exchange and temporary worker visas, harming a wide range of sectors of the economy. Like the immigrant visa ban, there is no evidence that it helps American workers.

Both bans used the same legal authority that Trump used to order the Muslim Ban, which Biden rescinded on Inauguration Day. Biden has proposed legislation that would limit presidential authority to issue future immigration bans.

Although the ban applied to both family- and employment-based visas, family-based immigration was most affected. The bans only suspended the issuance of new immigrant visas to people outside of the U.S., not those who adjust their status from within the U.S. to obtain a green card.

Department of Homeland Security data show that over 94% of noncitizens who obtained permanent residency through family ties did so from abroad, and therefore would be affected by the ban. 80% of those who applied for green cards through the employment-based categories did so from within the United States and so would not be affected.

Furthermore, unused family-based visas become available on the employment-based side in the next fiscal year (FY). Because of this, there will be 261,000 immigrant visas available for immigrant workers in FY 2021—nearly double the annual allocation, and a historically high number.

Although the end of the ban is a welcome relief to families waiting to be reunited, its delays will be felt for years. The ban significantly contributed to the backlog of family-based visas, which has now reached 437,000.

The immigrant visa ban was never an effective option to help the struggling U.S. economy. The overall economic effects of immigration are positive. Many jobs remain unfilled if immigrants do not fill them. Americans are often unwilling to take certain low-wage jobs, and high-wage jobs require specific qualifications.

This was one of many examples of the Trump administration using the COVID-19 pandemic as an excuse to implement its anti-immigrant agenda. The Biden administration should continue working to mitigate the damage of these policies.