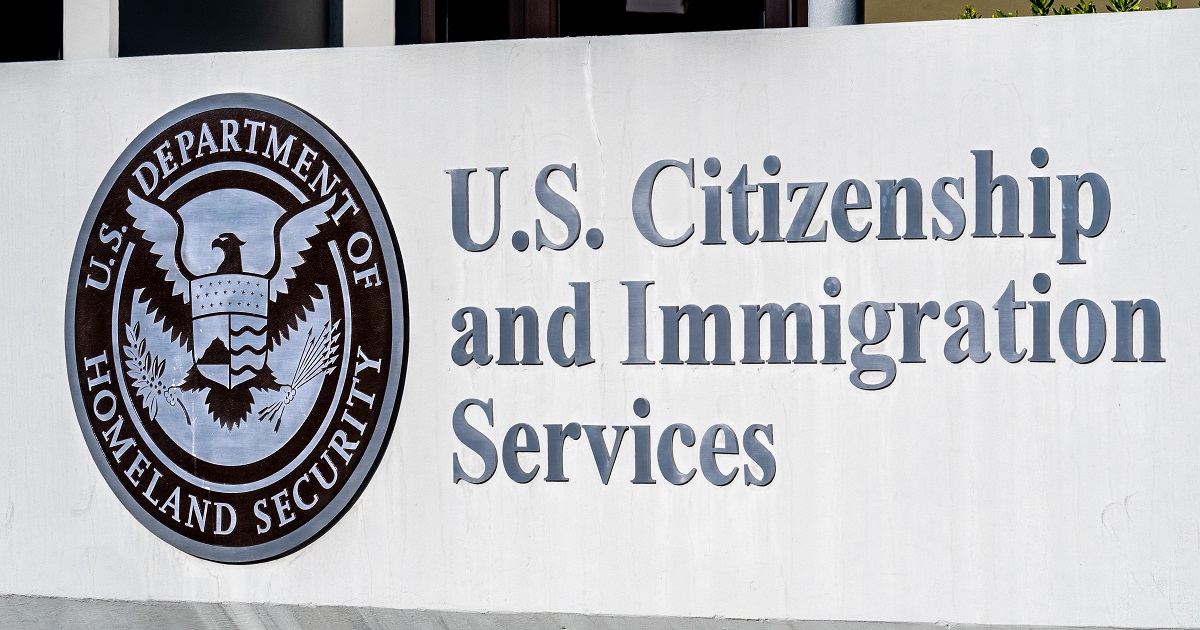 Employers and workers are starting to see a shift from U.S. Citizenship and Immigration Services (USCIS) on unlawful restrictions of the H-1B specialty occupation visa category.

Over the past nine months, USCIS rescinded three policy memoranda after federal courts found the agency’s positions to be contrary to the law and regulations. Two were rescinded in June 2020, and the third in February 2021. On March 12, USCIS announced a procedure by which some of the H-1B petitions denied based on any of these policy memos may be reviewed and approved.

Jobs in the H-1B visa category require the noncitizen to have highly specialized knowledge acquired through a bachelor’s or higher degree in a “specific specialty” or equivalent at the entry level.

In its denial, USCIS claimed that based on the Department of Labor’s Occupational Outlook Handbook (OOH) entry, computer programmers are not normally required to have a bachelor’s degree. The OOH provides profiles of hundreds of occupations that represent most jobs in the United States.

USCIS ignored the OOH’s statements that “[m]ost computer programmers have a bachelor’s degree in computer science or a related subject; however some employers hire workers with an associate’s degree . . .” and that a bachelor’s degree is the “typical” education level “most workers need” to enter the occupation.

Instead, USCIS severely misread the OOH as providing that “most” computer programmers obtain “either” a bachelor’s or an associate’s degree. The court said:

[USCIS’ interpretation of the OOH was] beyond saving. There is no “rational connection” between the only source USCIS cited [the OOH], which indicated most computer programmers have a bachelor’s degree and that a bachelor’s degree is not normally required.

In response to the Ninth Circuit decision, USCIS rescinded its 2017 computer programmers policy memo on February 3, 2021. The agency acknowledged that its interpretation in the 2017 memorandum was the same as the interpretation the court rejected.

On March 12, USCIS issued a notice that gives some companies a chance to overcome H-1B petition denials based on the rescinded computer programmer policy memo or either of the policy memos rescinded in June 2020 (about determining the H-1B employer-employee relationship and about evidence of contracts and itineraries).

But there are strings attached. First, a company will have to file a motion, for which USCIS charges a $675 filing fee. Second, the H-1B petition that USCIS denied must have time remaining in which the foreign national could work for the company if USCIS granted the motion and approved the petition. While these limitations likely will result in fewer companies receiving favorable decisions than the number actually harmed by the earlier denials, the notice is a positive sign that USCIS is extending relief to companies that had not filed lawsuits.

Despite this positive signaling on H-1B petitions, challenges remain.

Seven companies recently challenged USCIS’ rejection of their H-1B petitions, filed after October 1, for including an intended employment start date after October 1. No law, regulation or form instructions require an employer to specify only an October 1 start date. As it has with previous policies, USCIS should reverse course and allow these plaintiffs and other companies that received rejections to re-file.