Biden Begins to Restore Temporary Protected Status. Which Countries Could Get TPS Next? 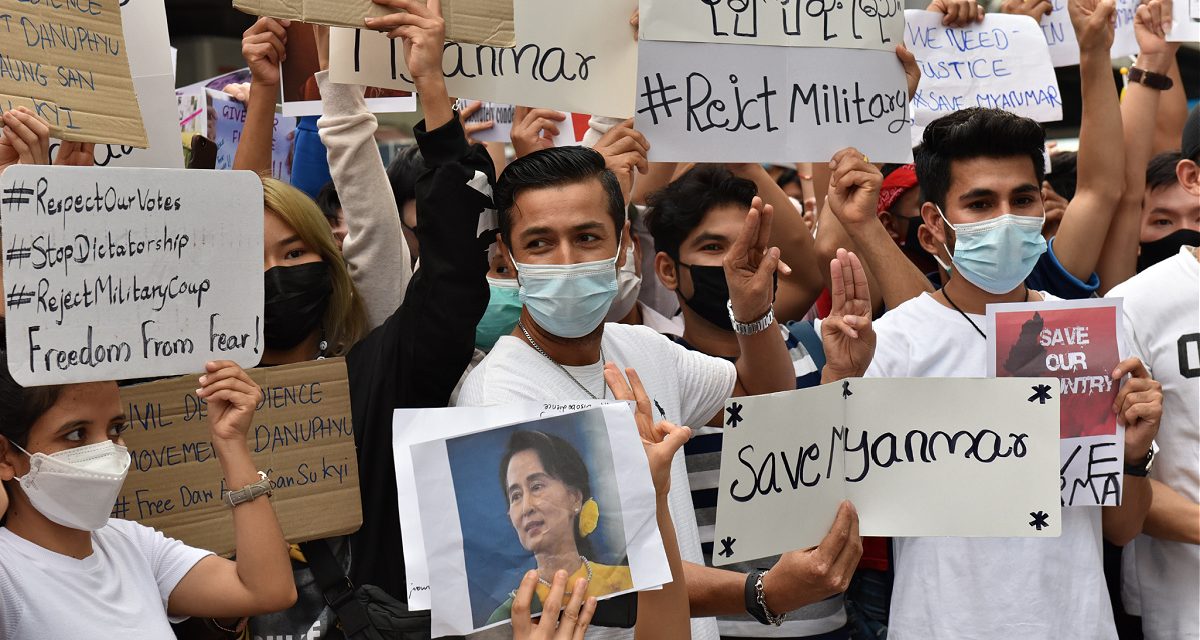 By the end of the Trump presidency, Temporary Protected Status (TPS) was all but destroyed. The former administration had attempted to end crucial protections for the hundreds of thousands of vulnerable people who benefited from the status.

Now, just a short time into the Biden administration, those protections are being restored or extended.

Foreign nationals already living in the United States whose countries have been designated for TPS will once again be able to live and work without fear of losing their status. Without these protections, people could be forced to return to a country experiencing war, famine, or environmental disaster.

Which Countries Currently Have TPS?

The latest countries to receive TPS are Myanmar and Venezuela.

President Biden granted nationals from both countries the temporary status earlier in March for the next 18 months. It’s estimated that over 300,000 people from Venezuela and 1,600 from Myanmar will be eligible for the status.

Venezuela received the designation due to ongoing instability in the country, including widespread food shortages, economic insecurity, and failed attempts to replace the Nicolas Maduro regime.

Likewise, Myanmar is currently facing “a complex and deteriorating humanitarian crisis” fueled by a violent coup carried out by the military last month.

The full list of countries whose nationals currently have TPS are:

Which TPS Designations Can Be Expected Next?

Advocates are urging the Secretary of Homeland Security to designate additional countries in need of TPS, such as Guatemala, which experienced devastation due to deadly hurricanes last year. Other countries, including Mauritania and Cameroon, may also merit a TPS designation based on grave harms their nationals could face if returned there.

Though 12 countries currently have TPS, six of them only have the designation due to ongoing challenges of Trump’s terminations in court.

TPS for El Salvador, Haiti, Honduras, Nepal, Nicaragua, and Sudan were extended through October 2021 after several court orders stopped the terminations. Each country will need to be re-designated for TPS by the Biden administration before the protections expire.

The Dream and Promise Act, which recently passed in the U.S. House of Representatives, could also offer TPS holders with more permanent peace of mind: a pathway to citizenship. If passed, the legislation would grant an estimated 400,000 people the opportunity to apply for citizenship.

This would be a significant relief for many TPS holders, some of whom have lived in the United States for decades. Many have U.S. citizen children and have significant ties to their communities.

TPS was created by Congress more than 30 years ago to ensure protections for people already in the United States who cannot return home safely. It is a welcome development to have the Biden administration use this authority and resume good faith consideration of when TPS is truly needed.