How Many ICE-Related COVID-19 Deaths Have Gone Unreported? 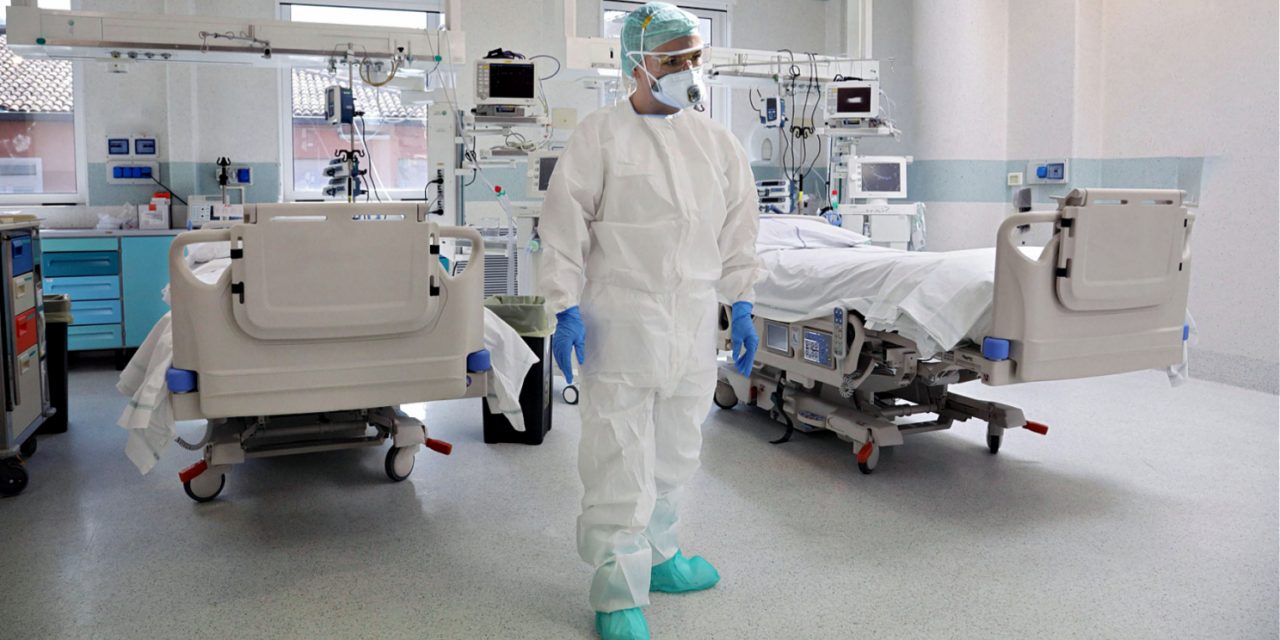 After almost two years in U.S. Immigration and Customs Enforcement (ICE) custody, Martin Vargas Arellano was released to a hospital on March 5. ICE did not notify his family or attorney. Three days later, he died alone from complications of COVID-19. His death leads to questions about how many other people have died soon after release from immigration detention.

55-year-old Vargas Arellano suffered from diabetes, hypertension, hepatitis C, cellulitis, gout, and schizophrenia and used a wheelchair most of the time. Despite his medical condition, he had been denied release multiple times from Adelanto ICE Processing Center because of crimes he committed 30 years ago. This month, Vargas Arellano’s attorney heard second-hand that he had been released and filed a missing person report. She eventually spoke to a coroner, who said that her client had died 10 days earlier.

Vargas Arellano was a plaintiff in litigation demanding the reduction of Adelanto’s population to meet federal social distancing guidelines. A federal judge in the case has ordered ICE to explain its actions, saying in his order that:

“It appears that the government actively concealed the seriousness of [Vargas’] condition, and his subsequent death, from his counsel and the court.”

The judge has also appointed a “special master” to investigate Vargas Arellano’s death and issue recommendations to the court.

ICE publishes data on the number of COVID-19 cases and deaths at each of its facilities. According to that data, nine people have died of COVID-19 in ICE custody since the beginning of the pandemic. But there are concerns that individuals who contracted COVID-19 in detention but died after being released would not get counted in ICE’s data. The situation could create perverse incentives for ICE to release very sick people quickly without accountability.

Unfortunately, Vargas Arellano is not the first person to have died of COVID-19 after being released from detention. On April 24, 2020, ICE released 42-year-old Óscar López Acosta after another detained individual in his crowded dorm tested positive for COVID-19. Approximately two weeks later, López Acosta died from complications from the virus. It is unknown how many other people have died after release from detention.

Immigrants convicted of crimes have already been held accountable for them before they arrive in ICE custody. Denying them release now reenforces existing racial biases in our criminal justice system.

It is also unnecessary for ensuring that people attend their immigration court hearings. Community-based case management for those who need it is much more humane and a better use of government resources.

COVID-19 has made ICE detention especially dangerous. ICE should conduct a full case review of everyone in its custody under a presumption of release, releasing all who fall outside ICE’s interim enforcement priorities and those who are most vulnerable. This should include those with serious medical conditions or a heightened risk of complications from the virus.

ICE should also be accountable for reporting data on the release of individuals who are ill. It must ensure attorneys and families receive notice of the release. Attempting to cover up the deaths to avoid accountability only devastates grieving families more.