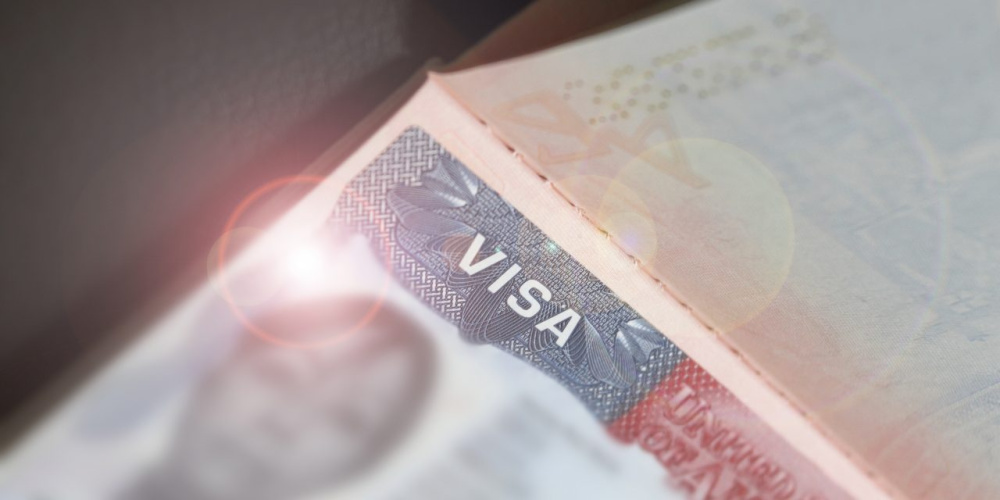 A ban blocking certain employment-based visas implemented and extended by former President Trump is set to expire on March 31. The ban has likely prevented hundreds of thousands of people from participating in the American economy.

In June 2020, the Trump administration blocked the entry of noncitizens on certain employment-based non-immigrant visas, using the COVID-19 pandemic as a pretext. This particular travel ban—the COVID-19 non-immigrant visa ban—affects people who planned to come to the United States temporarily for work, as well as their spouses and children.

The ban was originally set for 60 days. It was later extended through December 31, 2020 and then through March 31, 2021 shortly before President Trump left office. The Biden administration could simply allow the ban to expire or extend it further. It has not announced any decision to date.

In implementing both bans, President Trump stated that the purpose was to preserve jobs for Americans during the economic crisis caused by the COVID-19 pandemic. He did not provide any meaningful economic analysis or evidence that such a ban would benefit the economy or people suffering from unemployment.

One of the visa categories specifically targeted by the COVID-19 non-immigrant visa ban are J-1s.

J-1 visas allow noncitizens to come to the U.S. temporarily to learn skills in the United States that they then bring back to their home country. The program focuses on diplomacy with other countries and incorporates opportunities for cultural exchange.

In general, the J-1 visa program allows for 15 types of exchange visitors, including students, interns, teachers, researchers, and doctors. These visitors participate in diverse fields across the economy.

In addition to J-1 visas, the COVID-19 non-immigrant visa ban also affected L-1 visas (intracompany transfers), H-1B visas (high-skilled workers), and H-2B visas (seasonal workers). These visas benefit—and do not harm—the American economy. H-1B visas, for example, are generally allocated to noncitizens who work in fields with low levels of unemployment, even during the pandemic.

Meaningful protections already exist to help ensure that the jobs filled by noncitizens in these visa categories could not otherwise go to an American worker. Blocking immigration from filling otherwise unfilled positions could contribute to companies moving jobs abroad.

In October, a federal judge blocked the application of the COVID-19 non-immigrant visa ban to members of five professional organizations. But the ban remained in force for anyone who does not belong to one of the groups that are parties to the suit.

In February, 174 organizations urged the Biden administration to end both the COVID-19 non-immigrant and immigrant visa bans. The letter pointed out that Biden had previously called the bans an attempt to scapegoat immigrants and distract Americans from Trump’s failed COVID-19 response.

The Biden administration should allow the non-immigrant visa ban to expire. Like several other Trump administration policies, the ban took advantage of the COVID-19 crisis to further an anti-immigrant agenda. Immigration benefits the United States both culturally and economically, including by providing essential workers during pandemic. The United States should eliminate barriers to existing immigration opportunities and establish new paths for legal immigration.