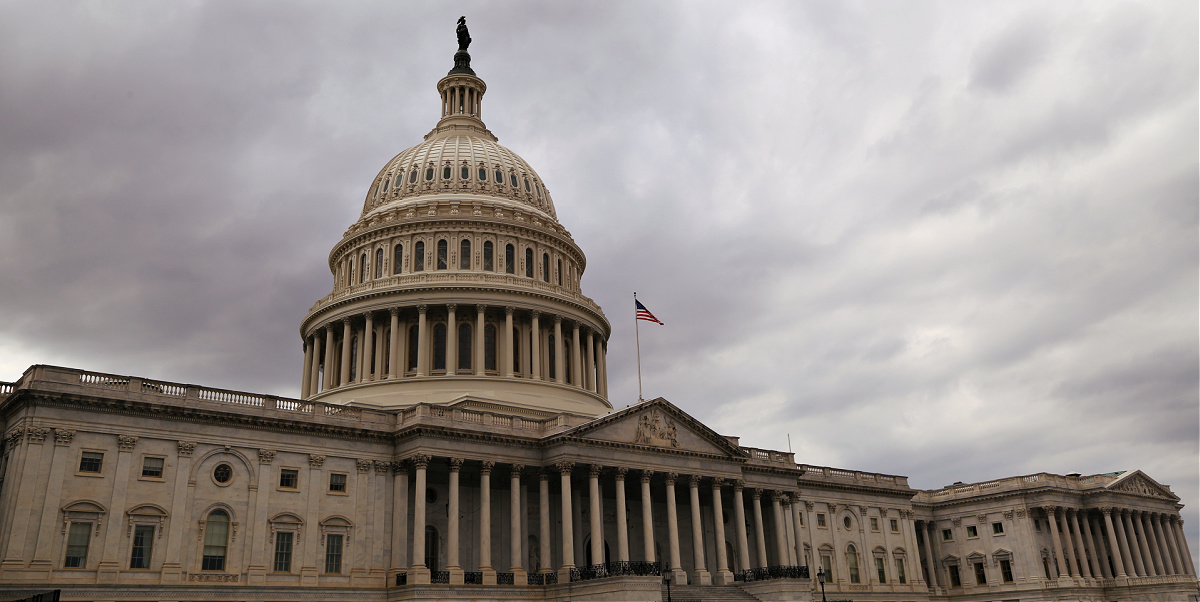 A group of Republican lawmakers recently introduced a slew of anti-immigration bills in the House of Representatives and Senate. The bills primarily target people’s rights to seek asylum in the United States, as well as re-up a laundry list of anti-immigration initiatives from the Trump administration.

These measures are the latest response to the arrival of asylum seekers and other migrants at the U.S.-Mexico border. Much of the media has falsely painted it as a “crisis” at the border. And despite evidence that the rise in arrivals began long before Biden took office, some congressional leaders are using it as an excuse to introduce damaging legislation.

In total, there were 11 new bills introduced between March 18 and March 24—seven from the Senate and five from the House. The lawmakers who introduced them include Senator Lindsey Graham and Representative Lauren Boebert.

Five of the new bills target asylum specifically. If passed, these measures would:

Two of the recently introduced bills target legal immigration channels. If passed, the bills would:

The remaining four bills focus on immigration-related funding and enforcement issues. If passed, the bills would:

The likelihood of these bills passing in the current Congress is slim. But it’s important to continue to monitor these and other anti-immigration measures, as they will likely come up again in the lead up to the 2022 midterm elections.