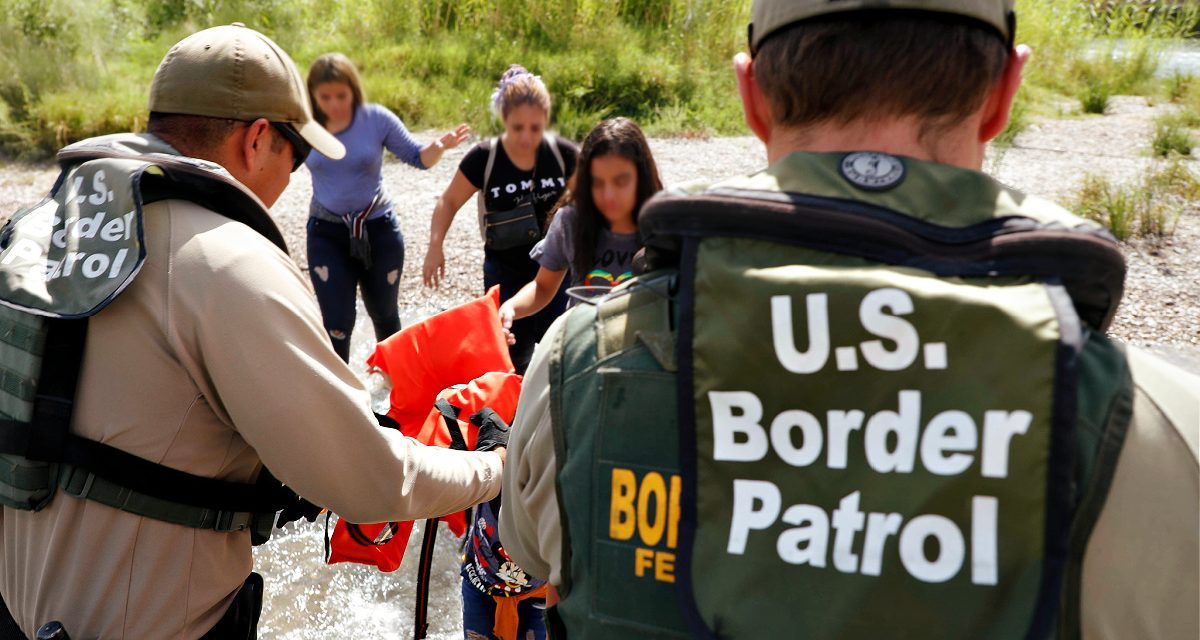 Over the last two months, the Biden administration has been pressured to carry out another crackdown at the border as the number of arriving families and children rise. But officials making these calls must grapple with one simple fact: immigration enforcement through deterrence doesn’t work.

If we want to keep people from making the dangerous journey to the United States to seek protection, we must address the root causes of migration, restore our humanitarian protection systems, and offer alternative pathways to entry. Ratcheting up the cruelty at the border does nothing but inflict unnecessary harm while doing little to prevent people from coming.

The mistakes of the last three decades

For the last 30 years, the United States’ response to migrants arriving at the border has been to make it more difficult to cross and increase the penalties for doing so. The 1994 “Prevention Through Deterrence” strategy led to the building of border walls in the easiest and safest locations to cross.

The end result was thousands of deaths over the next two decades. More than 7,800 people were officially declared to have died crossing the border from 1998 to 2019. The true death toll is likely much higher.

Despite soaring death tolls after Prevention Through Deterrence went into place, apprehensions at the border remained high for more than a decade. The only significant reduction came after the Great Recession of 2007.

When migration patterns shifted again in 2014, the United States faced a sudden increase in asylum seekers fleeing violence and poverty in Central America. The Obama administration then turned back to deterrence as a solution, restarting family detention and deliberately locking up asylum seekers without bond.

But the numbers of families arriving at the border had already peaked just as the first family detention center opened. And a federal court ruled that it was illegal to deny someone bond to send a deterrent message to people who were not even in the country.

Long-term family detention was also struck down in 2015. Despite removing a supposed deterrent, the number of families coming to the border stayed consistently low for another year and didn’t begin to increase rapidly again until late 2016.

Border policies in the Trump era

The Trump administration also relied on deterrence-based policies; but unlike the Obama administration, they made public cruelty their goal.

Within months after taking office, the Trump administration began separating families and prosecuting parents who came to the El Paso region of the border. This infamous “zero tolerance” policy was publicly rolled out across the border in April 2018, leading to thousands of children being ripped away from their parents.

But even the extreme and widely publicized practice of family separation didn’t deter people from coming to the United States. By the end of 2018, the number of families and children coming to the border was going up again. In 2019, the Trump administration tried multiple measures to prevent people from seeking asylum, including metering and asylum turn-backs and the so-called “Migrant Protection Protocols” (MPP).

The Trump administration claimed that MPP was responsible for stopping families from coming to the border. In reality, border apprehensions had already begun dropping before MPP was expanded across the entire U.S. border. Even in August 2019, when the highest number of people were placed into MPP, fewer than a third of families coming to the border were sent back to Mexico.

Only in early 2020 did the Trump administration’s web of anti-asylum policies produce their desired goal of turning away nearly all asylum seekers. But even that was short-lived. The moment the pandemic hit, the Trump administration put in place a practice of expelling everyone under a health law known as “Title 42.” But all this did was defer people from seeking asylum temporarily and drive a sudden increase in crossings by single adults.

By the end of 2020, thousands of families and unaccompanied children were already coming to the border and many were being released. The Trump administration’s deterrence programs inflicted enormous cruelty without any long-term effect.

What are the alternatives?

What has proven successful to lowering the number of people crossing the border? One proven strategy is increasing the availability of visas to work in the United States. When individuals have a legal path to coming to the United States, they don’t feel the need to cross the border.

But those changes will likely take years to carry out. In the meantime, we need to focus on responding to arriving families and children with humanity. We need to change how we think about the border, and that means moving away from deterrence.

In the short term, we should surge resources to the border to reconstruct the asylum system that was left in tatters by the Trump administration, while ensuring that no child languishes in a crowded Border Patrol cell for days at a time.

Without reforming our system of humanitarian protection, increasing opportunities for legal immigration, and addressing the root causes of migration, we will go through this cycle over and over again until we learn that deterrence does not work.