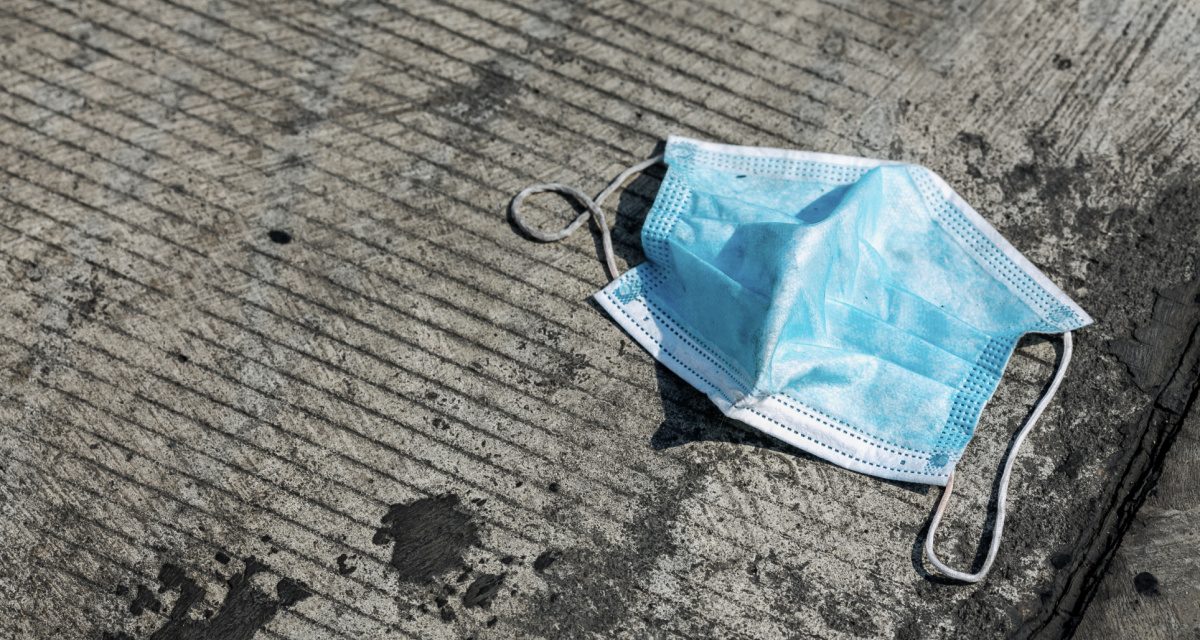 U.S. Immigration and Customs Enforcement (ICE) detention centers—which often suffer from cramped conditions and poor access to medical care—are highly conducive to the spread of COVID-19. But ICE officials at one detention center in Arizona made the situation exponentially worse by failing to implement social distancing measures, provide face masks, or implement other basic COVID-19 precautions among staff and immigrants in its custody.

That is the conclusion of a new report from the Department of Homeland Security (DHS)’s Office of the Inspector General (OIG) published on March 30. The report details severe violations of detention standards amid the COVID-19 outbreak at La Palma Correctional Center (LPCC) in Eloy, Arizona.

These violations “threatened the health, safety, and rights of” detained individuals. The report was based on a remote inspection of the facility sometime between August and November 2020. OIG found that LPCC had failed to comply with ICE policy related to COVID-19, medical care, and solitary confinement.

LPCC is run by the private prison company CoreCivic. The company’s contract with ICE requires it to follow the agency’s 2011 Performance-Based National Detention Standards (PBNDS), as well as other ICE guidance.

OIG reports that LPCC did not follow ICE guidance for preventing the spread of COVID-19. The facility did not enforce the use of facial coverings and social distancing for staff and people in its custody. Some detained individuals reported receiving no masks or only one mask when they were supposed to receive two.

The report states that these violations may have contributed to an August COVID-19 outbreak when more than 200 COVID-19 cases were confirmed within the facility.

LPCC has reported a total of 810 cases of COVID-19 over the course of the pandemic, more than any other ICE facility. As of April 4, the facility still had 77 active cases.

OIG also found that LPCC was not providing the standard of medical care required by the PBNDS. The facility’s medical center was “critically understaffed.” 21 out of 72 positions were unfilled, including four of five mental health coordinators and both psychologist positions.

On average, medical staff took more than three days to respond to requests for a medical appointment, with some detained individuals waiting as long as 22 days. Staff also failed to refill prescriptions for chronic conditions in a timely manner, including leukemia, leading to missed doses.

Facility staff also used force against detained people 27 times over seven months, using chemical agents in 11 of the incidents. In some cases, force was used against detained individuals for peacefully protesting the lack of COVID-19 precautions. Some people were kept in solitary confinement in apparent retaliation for their participation in protests. Individuals in solitary confinement were then denied required services, including laundry, access to legal materials, haircuts, recreation, and commissary.

Detention is dangerous, traumatizing, and unnecessary.  The vast majority of immigrants attend their court hearings, especially if they have access to an attorney or case management services.

As a first step, ICE should conduct a full case review of everyone in its custody under a presumption of release. The agency should include in its releases all who have serious medical conditions or a heightened risk of complications from COVID-19.

ICE should also end contracts with private companies and state and local jails. These contracts create a financial incentive for detaining more people for longer periods of time in poor conditions. It has become clear that the harms caused by our system of immigration detention cannot be addressed through additional oversight and transparency. It is time for far more aggressive measures. It is time to finally end immigration detention.