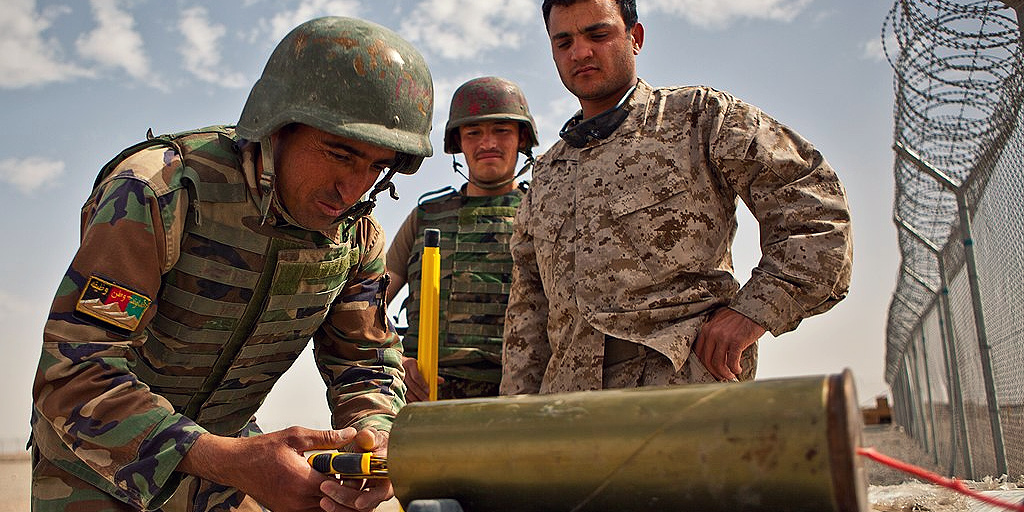 As military troops withdraw from Afghanistan, Afghan nationals that supported the operations of the U.S. government—as translators and other vital roles—are in danger of violent retribution from Taliban forces.

The Department of State offers resettlement to eligible Afghans through the special immigrant visa program, but slow processing and significant backlogs have failed to address the urgent protection risks. To address this issue, Congress has introduced a variety of legislation to expedite and expand the safe resettlement of eligible Afghan allies in the United States.

Special immigrant visas (SIVs) protect a small portion of the 300,000 Afghan nationals who risked their lives in support of the U.S. armed forces. It allows eligible Afghans and their families to safely resettle in the United States. The United States issued a total of 73,628 visas to Afghans between 2008 and March 2021.

However, there are only about 11,000 SIVs  still available with an average wait time of 3.5 years. According to the U.S. embassy in Kabul, more than 18,000 Afghans are currently awaiting decisions on their SIV applications.

With their lives on the line, our Afghan allies cannot afford to wait.

In one research study, more than 90% of Afghan allies said they received at least one death threat due to their role in supporting the United States military. And since 2013, more than 300 Afghan translators and family members have been killed while waiting for their visa applications to be processed.

Bipartisan members in Congress are trying to take action. Proposed legislation in the House would increase the number of SIV slots by 8,000. It would also expedite SIV applications by removing burdensome application requirements. Senators have called for an expansion of 20,000 visas and proposed a temporary evacuation of applicants to a safe location until the backlog is cleared.

A Brief History of the SIV Program for Afghan Nationals

In December 2020, Congress reauthorized the Afghan SIV program and increased the total number of allocated visas to 26,500.

To be eligible for a SIV, an Afghan national must have been employed for a minimum of two years by the U.S. government or the International Security Assistance Force. Applicants must prove “faithful and valuable service” through a recommendation letter from a supervisor. Also, they must provide evidence of an ongoing serious threat as a result of the employment.

In the last three months of 2020, 1,646 Afghans were denied SIVs—often for minor infractions such as returning to duty a few days late after caring for a sick family member. Also, some Afghans were unable to verify their past employment since their supervisors have already left the country.

If denied, applicants are allowed to make one appeal. But this adds additional time to an already inefficient and time-consuming process.

Backlogs in the Afghan SIV Program

The current process takes 14 steps with coordination across multiple federal agencies. A June 2020 report from the Office Inspector General found that agency staffing levels were unchanged since 2016. The report concluded that this was insufficient to reduce the SIV applicant backlog.

To address the backlog, the Biden administration doubled the number of staff processing SIV cases in Kabul and tripled the staff reviewing petitions at U.S. Citizenship and Immigration Services. One government official claimed the staffing enhancements have already made a big impact—resulting in the “largest number of cases processed in the history of the program in any 60-day period.”

Still, State department officials have said it could take “upwards of two years” to finish processing the current pool of Afghan SIV applicants. This is well beyond the expected withdrawal of U.S. troops by September.

Afghan allies risked their lives to work with the United States. It is unconscionable for us to allow bureaucracy to delay their visas and put them at risk.