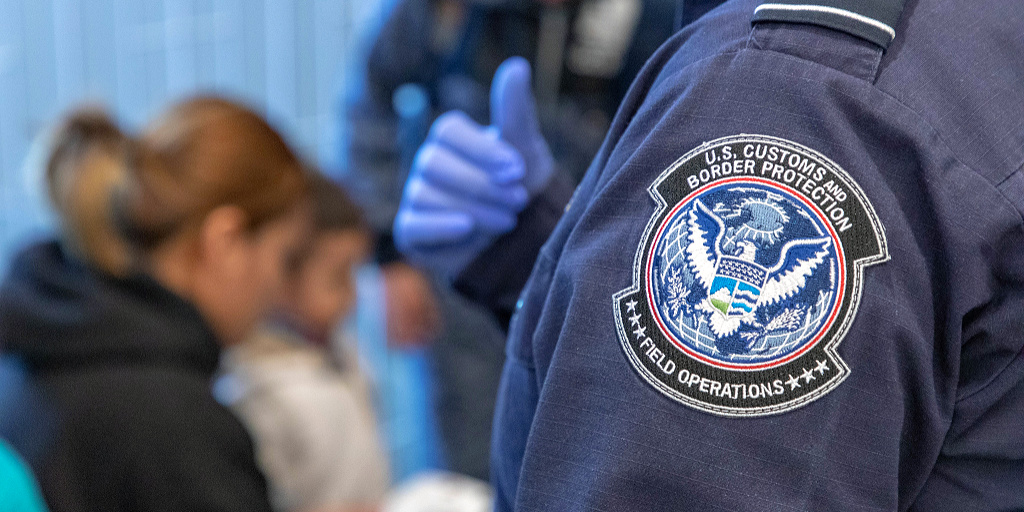 Asylum seekers who were ordered deported for missing their U.S. court hearings under the Trump administration’s so-called Migrant Protection Protocols (MPP)—informally known as the “Remain in Mexico” program—will be allowed to restart their proceedings in the United States. Thousands of others whose cases were terminated because of procedural errors before they had a chance to seek asylum will also be allowed to restart the process.

This is the second phase of the Biden administration’s winddown of MPP, following its suspension and termination. Court hearings under the program had technically been paused since the beginning of the pandemic in March 2020. But the Trump administration continued to place an additional 5,500 individuals into the program during its final year in office.

Who Was Subject to MPP?

It’s estimated U.S. officials sent roughly 70,000 people who came to the United States to ask for asylum back to Mexico over the course of two years. Many were from Central American countries such as Honduras, El Salvador, and Guatemala.

Once on the Mexico side of the border, they were forced to wait in dangerous situations, including some who had to live in overcrowded tent camps. They received instructions to return to a specific port of entry at 4:30 AM for the opportunity to ask for asylum in court. But access to an attorney in these areas was nearly impossible. With no one to guide them in this complicated process, many gave up their claims or were unable to continue.

Some of the areas where people were forced to wait for their asylum hearings are considered among the most dangerous in the world, according to the U.S. Department of State. Migrants and advocates on the ground reported over 1,500 cases of murder, kidnapping, torture, and violent assault against those subject to MPP program. These are just publicly reported cases—the true toll is likely much higher.

Because of these unsafe conditions, many asylum seekers could not appear for their U.S. court hearings. Some people missed court because they had been kidnapped at the time of the scheduled court hearing, or were victims of attempted kidnappings when they were making their way to the border for their hearings.

What’s Next for People Who Were In MPP?

Of the 70,000 people subjected to MPP, more than 27,000 were ordered deported for failing to appear in court, and nearly 7,000 had their cases terminated. It’s unclear how many will ultimately return to the United States to seek asylum during the second phase of the MPP termination.

The administration previously announced that it would allow those with pending MPP cases to reenter the United States, and out of the nearly 30,000 people who had pending cases, over 11,000 have entered already.

Those who are eligible to enter the United States must first register online through the United Nations refugee agency. They will then be assigned an appointment to be admitted at certain ports of entry along the U.S.-Mexico border. U.S. officials will also test each person for COVID-19 before they can be admitted.

Upon entering and being released from government custody, many will remain in the United States with loved ones while their cases make their way through the courts.

President Biden’s termination of the program and acceptance of asylum seekers is a positive step toward righting some of the cruelty of MPP. Hopefully, the administration will consider additional phases, including those denied asylum following their hearings, so that everyone who sought asylum and was put through the cruelty of MPP gets a second chance.