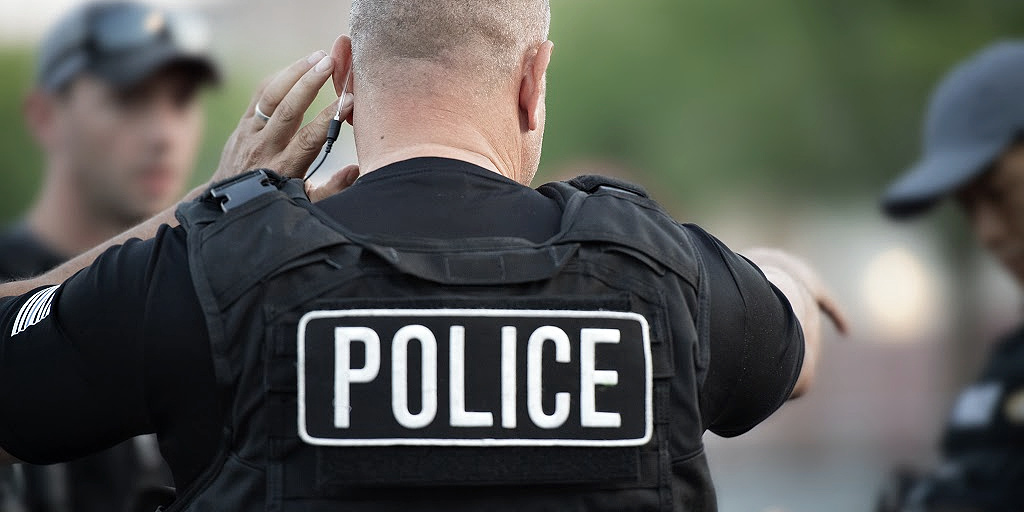 During the 2020 campaign, President Biden pledged to end all 287(g) agreements made by the Trump administration. More than 150 days into his presidency, the promise remains unfulfilled.

287(g) agreements can be terminated at any time by either party. But action taken by the Biden administration to end them has been limited so far.

As of June 2021, just one 287(g) agreement—with the Bristol County Sheriff’s Office in Massachusetts— has been terminated by DHS. This termination only occurred after several documented civil rights violations in Bristol, including a violent incident in May 2020 that resulted in the hospitalization of three immigrant detainees.

The Fiscal Year 2022 DHS budget requests that the Biden administration put forward also did not seek any cuts to the $24.3 million allocated for the 287(g) program. This is despite acknowledging that “the program is not universally regarded as the most effective or appropriate model” for immigration enforcement.

There are many documented problems with 287(g) agreements. They are an expensive use of taxpayer money. ICE also provides insufficient supervision of local law enforcement agencies. But most egregiously, they have resulted in the widespread racial profiling of brown and Black communities.

Two separate investigations by the Department of Justice found that agreements in Arizona and North Carolina led to “a pattern and practice of constitutional violations” against Latinx community members. Latinx individuals were stopped and arrested—often for minor traffic violations—with the intended goal of deportation.

Proponents of the 287(g) program argue it increases the safety of local communities. However, crime data does not support this claim. Instead, research shows it reduces trust in immigrant communities and leads to an underreporting of crime. Also, the impact on the U.S.-citizen children of deported parents is immense – they can end up in foster homes and face significant economic instability.

Given the flaws with 287(g) agreements, why do many law enforcement agencies keep signing up for them? Because for some elected officials, including county sheriffs, the agreements have become political tools for those who want to seem “tough” on undocumented immigrants.

Next Steps for the Biden Administration

Given its significant problems, the Biden administration should immediately end the 287(g) program nationwide.

This will require DHS to terminate all 146 of the existing 287(g) agreements with local law enforcement agencies around the country. Agreements previously expired by themselves after three years, but the Trump administration made changes in October 2020 to remove end dates from many of the agreements.

Ending the 287(g) agreement with the Bristol County Sherriff’s Office was a great first step. But a great deal of work remains to undo the harms to immigrants, families, and communities across the U.S. where the 287g program has been implemented.