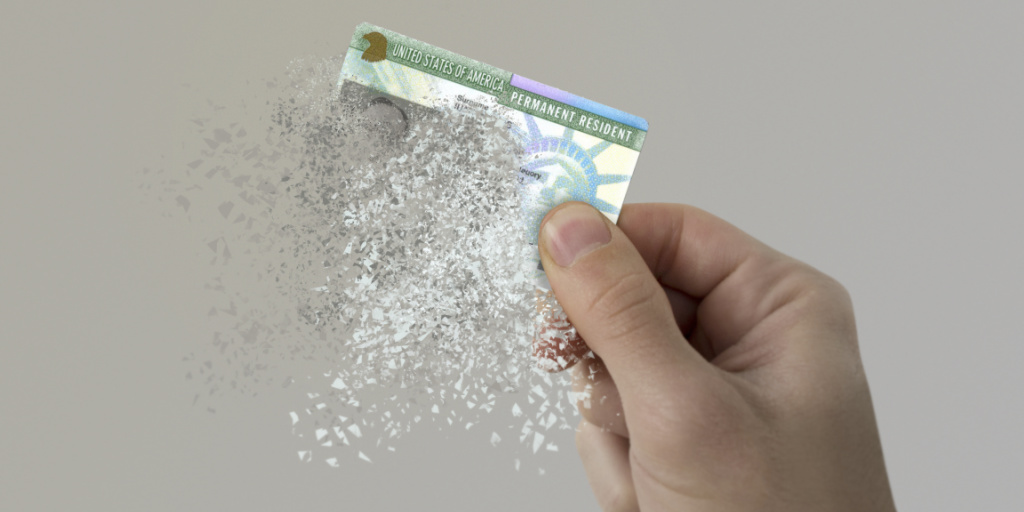 Backlogs, processing delays, and revenue shortfalls are nothing new at U.S. Citizenship and Immigration Services (USCIS). The agency has long suffered from severe structural problems that hurt people who depend on it for work authorization, adjustment of status, naturalization, and many other immigration benefits.

However, the impact of the COVID-19 pandemic on agency operations has made a bad situation much worse. As the 2021 Annual Report of the USCIS Ombudsman describes, the agency is now experiencing backlogs of applications and petitions “at record levels,” as well as drastically reduced “customer service functions.”

Many USCIS functions depend on face-to-face interactions. The shutdown was devastating for applicants and petitioners whose in-person interviews, biometrics appointments, and oath ceremonies were suddenly cancelled.

USCIS field offices were gradually reopened at limited capacity—with reduced services and fewer staff—starting in June 2020. All field offices were open by October but were offering services at only about 50% capacity at that point. As a result, backlogs and processing times grew enormously throughout the course of the year.

The report also notes that USCIS cancelled roughly 280,000 interviews at the start of the pandemic. But the agency lacked the staff to reschedule all of these interviews in a timely fashion because, even after reopening, Application Support Centers were operating at 65 or 70% capacity at best.

According to USCIS statistics, approximately 7 million applications and petitions were pending as of March 31, 2021.

In addition, the report states that a large “frontlog” of applications and petitions developed last year, making the agency’s situation even worse. This occurred for two reasons. First, applicants and petitioners rushed to file before a proposed fee increase was due to take effect on October 2 (although the increase was never actually implemented). Second, after the new fiscal year began on October 1, thousands of applicants filed all at once when their priority dates became current. But because USCIS offices were still operating at reduced staffing levels, there weren’t enough personnel to process all the new applications and petitions.

The report makes a number of recommendations as to how the agency can best work through its massive backlog. First and foremost, the agency cannot rely entirely on fees to fund its operations.

Reliance on fees requires the agency to project future receipts and revenue requirements, which is inherently unpredictable. A continual mismatch between revenue projections and actual costs is, according to the report, a primary reason backlogs exist in the first place. The report recommends some combination of fee revenue and congressionally appropriated funding to enable the agency to do its job effectively.

Thankfully, the Biden administration agrees on this point. President Biden’s first budget calls for $350 million for USCIS for backlog reduction purposes. So far, Congress appears to be listening, with the House Appropriations Committee last week having announced their plan for a funding bill which would include those funds for USCIS. But until that bill is passed, it will take a long time for USCIS to dig out from its backlog.