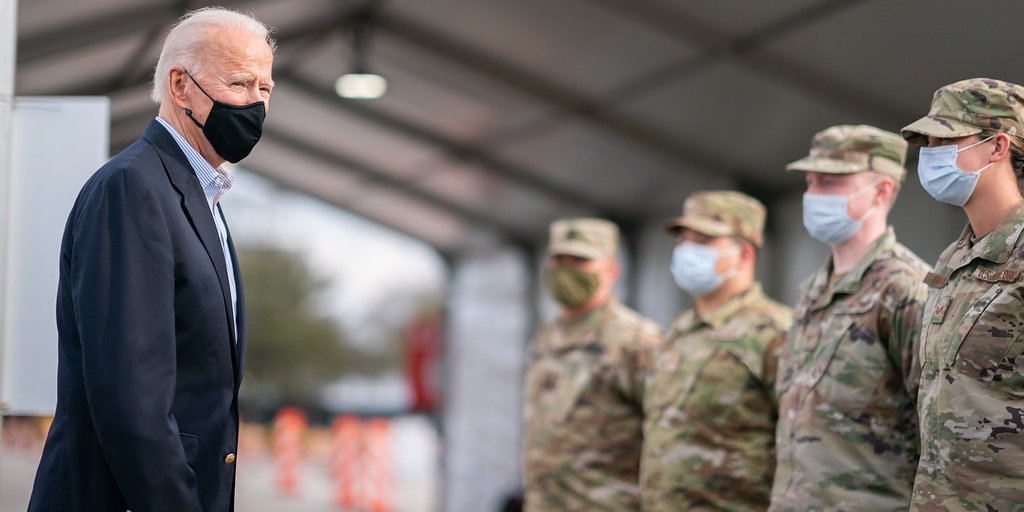 Since the founding of the United States, immigrants have served in the U.S. military. In recognition of the sacrifices involved in military service, the federal government has provided an expedited path to citizenship for immigrant servicemembers for years—but it isn’t automatic and not all who serve qualify.

Given how easy it is for the federal government to detain and deport immigrants in the United States, many former servicemembers—often those suffering the consequences of post-traumatic stress disorder tied to their service—have been deported. But now, thanks to an announcement by the Biden administration, many of these veterans may get a second chance and will be allowed to reenter the United States.

Although the exact number of deported veterans is unknown, on average nearly two dozen were deported each year from 2013 to 2018.

Under the policy announced by Department of Homeland Security (DHS) Secretary Alejandro Mayorkas, the Biden administration is committing to “bringing back military service members, veterans, and their immediate family members who were unjustly removed.”

The decision to extend the benefits and protections to the family members of veterans is important because many veterans have a family member who is undocumented or at risk of deportation. Advocates and veterans groups have argued that the United States should not deport close family of active duty troops or veterans. This new policy change will hopefully provide them some protection.

Veterans who then have an encounter with the criminal justice system become at risk of deportation. Those who struggle with substance abuse, for example, and are convicted for a related offense are especially vulnerable.

Secretary Mayorkas also ordered DHS to conduct a full review of all enforcement policies to ensure that veterans receive as many opportunities as possible to remain in the United States. The agency will work to “protect and expand” naturalization opportunities for veterans and their families. It will also remove barriers to citizenship that the previous administration put in place.

Under the Trump administration, immigrants who joined the military as part of an Obama-era program known as MAVNI (“Military Accessions Vital to the National Interest”) to recruit specialists with in-demand skills were frequently blocked from access to expedited naturalization. Nearly 4,000 immigrants who joined the military through MAVNI had their lives thrown in limbo when Trump tried to end the program. Biden’s recent announcement will hopefully give those individuals some relief.

In addition to immigration relief, the Veterans Administration (VA) will also be working to ensure that deported veterans can access VA benefits for which they may be entitled. The VA also plans to help deported veterans and their families get vaccinated.

Though there are few details on how DHS will bring back deported veterans, the new policy is a welcome one. Those who put their lives on the line to serve the United States should not fear being banished from the country to which they have pledged their allegiance.