ICE Will Stop Arresting and Detaining Most Pregnant and Nursing People 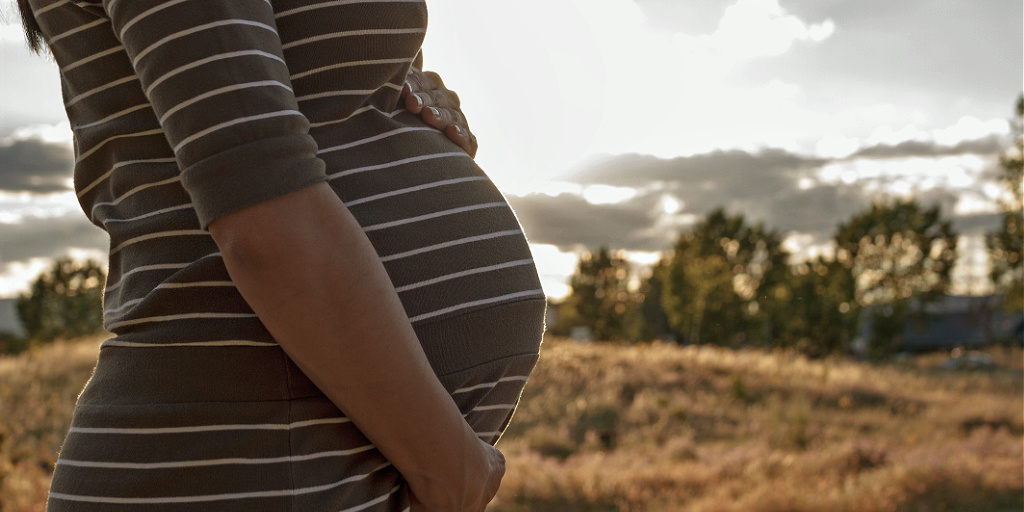 U.S. Immigration and Customs Enforcement (ICE) will no longer detain most people who are pregnant, postpartum, or nursing, according to a new policy released on July 9. However, ICE did not commit to a total ban, saying that there will still be “very limited circumstances” that will allow the agency to detain pregnant people.

The move is a clear shift away from the Trump administration, which in 2017 ended the presumption of release for such individuals. In the two years following that change, the rate at which ICE detained pregnant people skyrocketed by 52%, increasing from 1,380 in 2016 to nearly 2,100 pregnant people in 2018.

In announcing the new policy, ICE Director Tae Johnson said the change “reflects our commitment to treat all individuals with respect and dignity while still enforcing our nation’s laws.”

ICE’s new policy revokes the Trump-era practice. It also goes a step further than the Obama administration, which generally exempted pregnant people from detention, but did not include those who were nursing. Additionally, the Biden administration policy includes people who gave birth within the last year.

This is a much-needed step toward safeguarding the wellbeing of pregnant individuals in detention, as well as the health of their baby.

For years, advocates have raised serious concerns about the detention and treatment of pregnant people in immigration detention.

In a complaint filed with the Trump administration, several individuals shared testimonies of how traumatizing it was to be pregnant in detention. It not only impacted them, but the health of their babies and ability to prepare for credible fear interviews with asylum officers.

In one testimony, a 31-year-old Honduran woman named Teresa recounted suffering a miscarriage while in detention.

While in detention, she informed ICE officials that she was four months pregnant, bleeding, and in pain. Despite this, her requests for medical attention were denied. After suffering the miscarriage days later, officials confiscated the medicine she had purchased from the ICE commissary. Teresa remained locked up, even though she was experiencing headaches, weight loss, and other health issues.

Another asylum seeker, a 28-year-old woman from Honduras, described the anxiety around preparing for her credible fear interview while pregnant in detention:

“Being detained and preparing for a credible fear [interview] has been very stressful for me, which I feel is dangerous for my baby. In order to prepare for my credible fear interview with a [legal assistant], I have had to discuss my history of sexual abuse and domestic violence in detail.”

The compounded trauma of being detained while experiencing a difficult pregnancy cannot be overstated. The Biden administration’s decision to proactively seek to avoid enforcement actions against pregnant individuals is a long overdue, welcome change.