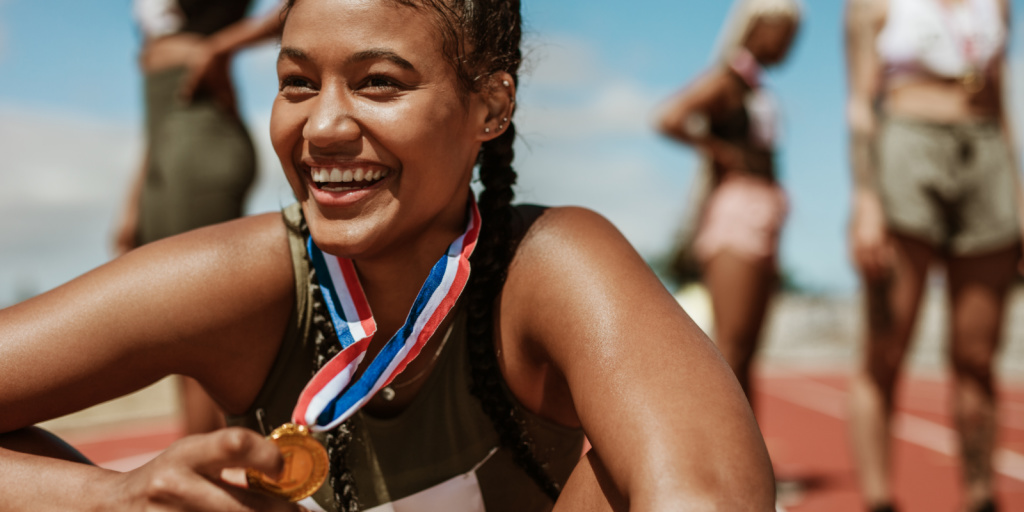 The International Olympic Committee (IOC) has decided to expand a unique venture for the upcoming 2020 Summer Olympics in Tokyo: The Refugee Olympic Team. The expansion is part of the IOC’s long-term effort to empower displaced athletes both before and after the Olympics.

The Refugee Olympic Team will feature athletes from 13 countries around the world, including Afghanistan, South Sudan, Syria, and Venezuela. The success of the original refugee team—which featured just 10 people during the 2016 Olympics in Rio de Janeiro—inspired the IOC to expand the team to 29 athletes for the Tokyo games.

In a message of solidarity and hope, the Olympic Refugee Team will compete under the Olympic flag and will march in the second position during the opening ceremony, immediately after Greece.

The IOC has also formalized a special program for refugee athletes since the 2016 Olympics. The committee created the Olympic Scholarship for Refugee Athletes program, which awards grants to 56 eligible athletes.

This provides athletes with financial support that allows them to train for the Olympic Games, as well as continue their athletic career and save for their future. The IOC has donated a total of two million dollars in support of the scholarship-holders since Rio 2016.

Both the athletes on the Olympic Refugee Team and those who didn’t make the cut this year will continue to receive support from the IOC. They can supplement their scholarship earnings through brand partnerships, will receive educational materials on topics like anti-doping, and will be supported in their training for future Olympic Games.

In partnership with the United Nations High Commissioner for Refugees, the IOC also created the Olympic Refuge Foundation (ORF). The foundation’s mission is to support “the protection, development and empowerment of displaced young people through sport 365 days a year across the globe.”

Since launching in September 2017, the ORF has supported the development of 12 programs for refugees in Columbia, the Democratic Republic of Congo, Jordan, Kenya, Mexico, Rwanda, Turkey, and Uganda. An additional initiative will be launched in France this year.

As a result of the ORF, an estimated 200,000 young people affected by displacement are participating in sports. OFR hopes to provide one million young people with access to sports by 2024.

Providing both displaced professional athletes and children with these opportunities is an important move by the Olympics. Just as importantly, this global platform can hopefully help bring awareness to the plight of millions of refugees today.