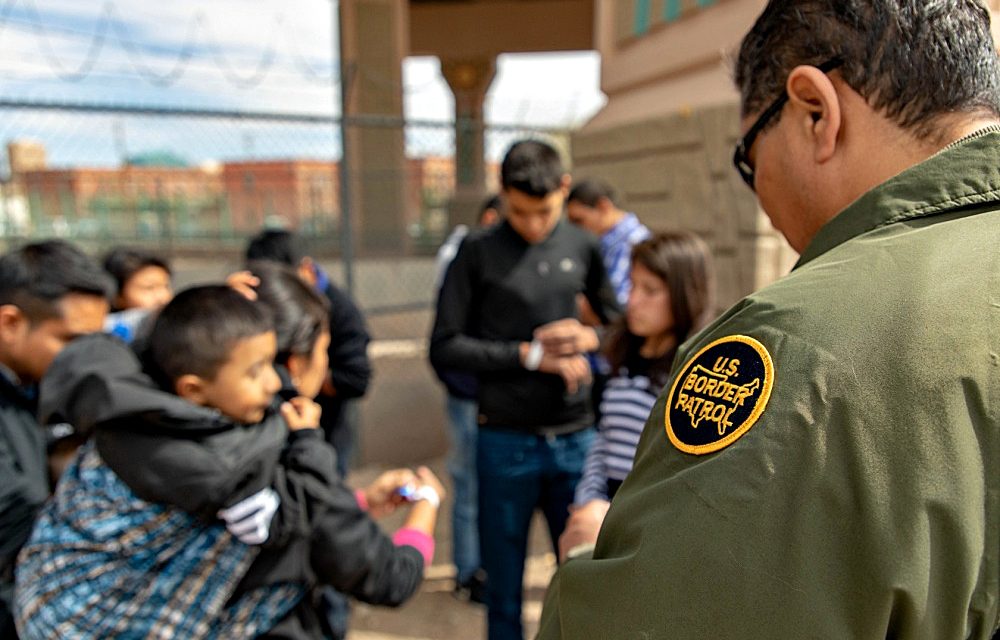 The Biden administration announced this week that it will propose a new rule to speed up the fair and humane processing of asylum claims of people arriving at the U.S. border. The issue has been the recent subject of fierce public and political debate. Tellingly, this is the new administration’s first proposed immigration rule.

Among the many proposed changes, the Department of Homeland Security (DHS) and the Department of Justice (DOJ) want asylum officers to have authority to grant asylum applications for people facing fast-track removal at the border. Right now, only an immigration judge can do that—often after the applicant has waited many years.

The proposed rule concerns the expedited removal process. Expedited removal allows low-level immigration officers to quickly deport certain people who arrive at a U.S. border without proper documentation. However, if an asylum seeker expresses a fear of being deported, they are given a credible fear interview with a trained asylum officer. If the asylum officer finds the person does not have a credible fear, the asylum seeker can seek cursory review by an immigration judge. They can also seek reconsideration of the negative decision with the asylum office. If both these efforts fail, they can be swiftly deported. There is no right to an appeal.

The new proposed rule primarily addresses what happens if an asylum officer finds the person has a credible fear of persecution or torture. Here is how the process works now:

Here are some of the Biden administration’s proposed changes:

DHS and DOJ justify these substantial changes by pointing primarily to two facts.

The departments point to the significant increase in the number of people arriving at the U.S. border seeking asylum, including families. According to agencies, between 2000 and 2019, the number of individuals making fear claims increased over 900%.

They also consider the significant backlog in the immigration courts, which currently has 1.3 million cases pending. According to the agency, for non-detained individuals in removal proceedings, the recent average case completion time has been 3.75 years.

There are still many open questions about the rule’s implementation and impact. At first glance, there appear to be reasons to be hopeful and grounds for concern. The proposed rule offers another pathway to release asylum seekers from detention on parole (though without the ability to work) and offers the promise of obtaining asylum protection faster.

But meaningful access to counsel will be challenging if asylum applications are fast-tracked in areas with few attorneys. The new limited immigration court review threatens to impinge on the due process rights of those fleeing persecution. It will be vital for advocates to carefully monitor this proposed rule and any implementation.