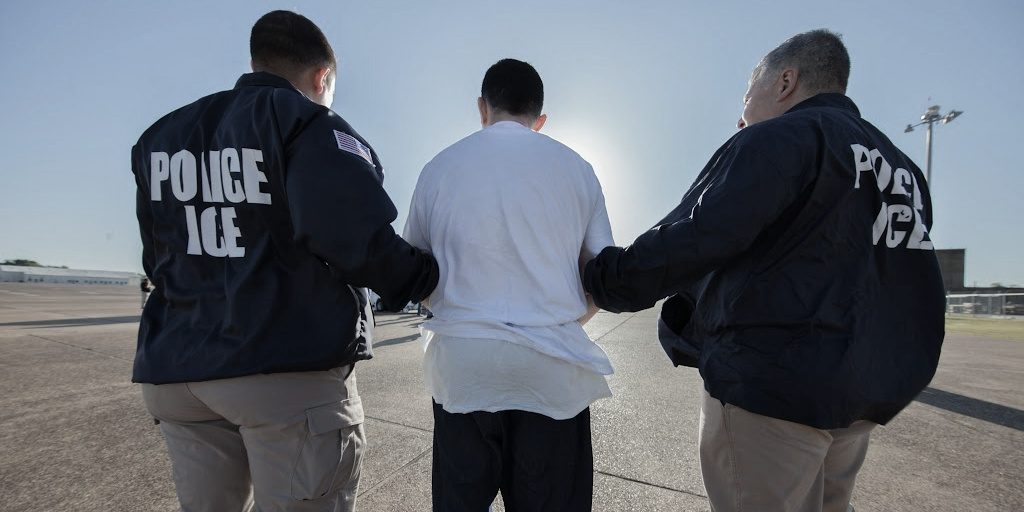 Judge Drew Tipton of the Southern District of Texas on August 19 blocked a set of enforcement priorities the Biden administration had issued in January and February 2021 in an attempt to focus limited enforcement resources. This preliminary injunction will be in effect beginning September 3 unless it is overturned. It can remain in effect until the full case against the enforcement priorities is decided.

The enforcement priorities are laid out in two memos from the Department of Homeland Security (DHS) and have been in use since February 18. They directed local U.S. Immigration and Customs Enforcement (ICE) offices to focus their efforts to arrest, detain, and remove certain categories of people. The priorities are those who were deemed a Public Safety Risk, a National Security Risk, or a “Border Security” Risk (people who entered the U.S. on or after November 1, 2020). Significantly, the enforcement priorities are written as “guidance” and allows for local offices to also conduct enforcement activities against people who do not fall into those categories as well.

The states of Texas and Louisiana sued the U.S. government in April. They claimed the enforcement priorities harmed them by allowing ICE to not detain immigrants they say the government “must” detain: those with specific criminal histories, both during their removal proceedings and after a removal order is final during the “removal period.”

The U.S. government pointed out that enforcing immigration laws is within the authority of the federal government, and the executive branch, specifically. The U.S. government does not have the capacity to enforce immigration proceedings against the millions of people who may be subject to removal from this country. It therefore must set priorities. Additionally, it pointed out that the enforcement priorities do not prohibit enforcement against anyone—they are guidance only.

Unfortunately, the Court agreed with the states of Texas and Louisiana. In doing so, it ordered ICE to stop using the enforcement priorities, beginning September 3.

The Texas court ordered ICE to detain immigrants in a much more restrictive way than the agency has ever had to since this law was enacted. For example, ICE has never been required to immediately detain someone when they are released from criminal custody. Often, ICE takes months or even years to detain someone for an old criminal conviction. Or it has chosen not to detain those people at all. The Texas judge is now telling ICE to detain anyone subject to this section of the law, and report to it every month when it does not take someone into its custody directly from criminal custody, and why.

It is clear that the state of Texas is leading a charge to try to force the Biden administration to continue the dangerous, inhumane immigration enforcement policies of the Trump administration. Unfortunately, it has found sympathetic ears in some courts.