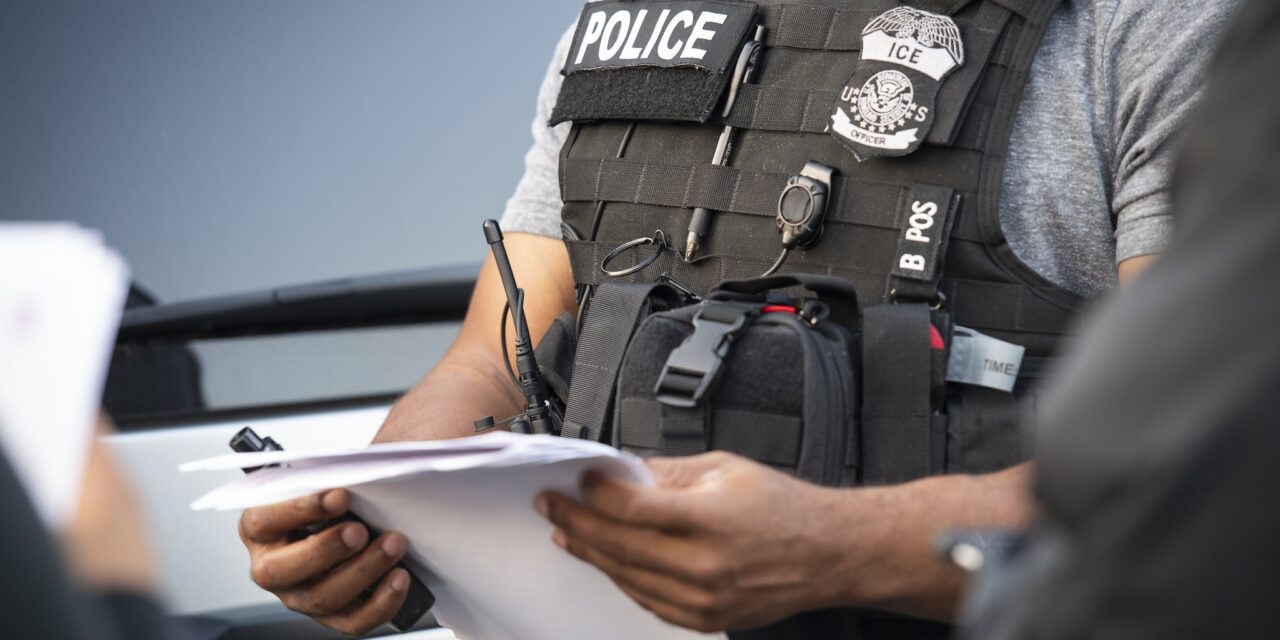 Proposed legislation in California that would further limit the state’s involvement in immigration detention has made progress toward becoming law. The VISION Act would prevent transfers to U.S. Immigration and Customs Enforcement (ICE) custody of people who are released from state or local custody. The bill passed the state assembly in June and is now expected to pass the state Senate in the coming days.

If passed, the law would ensure that people granted release from criminal custody are free to return to their community. Each year, 1,500 immigrants who earn their release from California prisons are transferred to ICE custody. The law would apply to any release, regardless of whether it is due to a completed sentence, a parole grant, dropped charges, or a judge’s order.

80% of California voters supports ending these transfers, which until now have not been covered by the state’s “sanctuary policy.” In 2017, California passed the California Values Act, which limited law enforcement cooperation with ICE. However, amendments added to the bill made exceptions for people who had one of 800 specific convictions and for people in the state prison system.

ICE frequently issues requests—called detainers—to law enforcement, asking them to hold individuals that ICE believes to be deportable until the agency can take custody of them. A person could be deportable because they are undocumented or because they have committed a crime that violates the requirements of their immigration status, such as a green card. If law enforcement cooperates with a detainer, they hold the person up to 48 hours past the time when they would have otherwise released them.

Transfers from criminal to ICE custody affect people around the country. In 2016, 6,000 federal inmates were released early due to reductions in drug sentences. Many of them were transferred to ICE custody.

Meanwhile, other strategies to reduce immigration detention in the United States are also making progress.

Last year, advocates filed complaints alleging medical abuse and neglect at the Irwin County Detention Center in Georgia, including the performance of gynecological procedures without informed consent. The complaints were filed on behalf of a whistleblower who had previously worked as a nurse at the facility.

On May 20, Secretary of Homeland Security Alejandro Mayorkas announced that ICE would close the Irwin facility. He also announced the closure of the C. Carlos Carreiro Immigration Detention Center, which the Massachusetts attorney general found to have used excessive force on detained individuals. Mayorkas also committed to conducting a review of ICE facilities, including the conditions of detention and treatment of detained individuals. The Department of Homeland Security (DHS) has yet to provide any update on this review.

As of September 4, there was no longer anyone in ICE custody at Irwin. Leading up to the facility’s closure, advocates pushed for the release of people detained there. Unfortunately, many were transferred to other ICE facilities in the state, rather than being released from custody.

DHS should complete a review of detention centers for closure and release the results to the public as a first step toward ending immigration detention in the United States. Advocates have identified specific facilities that should be prioritized for closures. When facilities are closed, ICE should release people detained there instead of transferring them to other facilities. In the meantime, state laws that limit cooperation with ICE like California’s VISION Act can decrease the number of people harmed by the detention system.