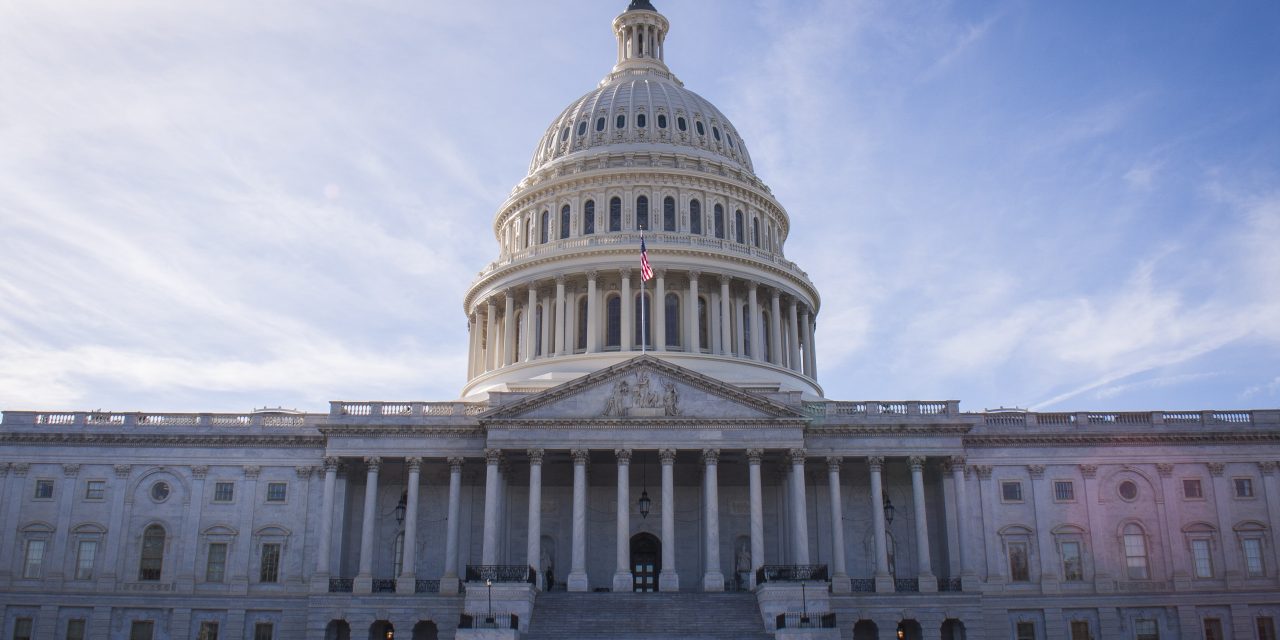 House Democrats began to mark up a budget reconciliation bill on September 10 that would provide a path to legal status for millions of undocumented immigrants in the United States. Although the bill will likely go through multiple changes before a final vote, the text provides an important marker for understanding who might benefit from a path to legal status under the bill.

The bill would provide a path to permanent status (a green card) for four separate groups of people: (1) those who came to the United States as children, (2) those who have worked as essential workers since January 1, 2020, (3) those who had Temporary Protected Status in January 2017, and (4) those who were eligible for Deferred Enforced Departure on January 20, 2021.

Those who came here as youth must have arrived in the country under the age of 18 and have been “continuously physically present” in the United States since January 1, 2021 to qualify. In addition, individuals would have to prove that they have served in the Uniformed Services, graduated or been enrolled for at least two years in a college or a technical school, or have three years of “consistent” earned income.

Essential workers need to have been continuously physically present in the United States since January 1, 2021. They also must be able to show a “consistent record of earned income” in any profession on the Department of Homeland Security’s list of essential workers during the period from January 1, 2020 to August 24, 2021.

For those with Temporary Protected Status, the bill requires three years of continuous residence in the United States and evidence that a person had Temporary Protected Status on January 1, 2017. Similarly, individuals eligible for Deferred Enforced Departure on January 20, 2021 (nationals of Venezuela and Liberia) who have continuously resided in the United States for three years would be eligible.

Initial estimates suggest that nearly 7 million undocumented immigrants could qualify for a path to legal status under the House bill. Each group would also have to pass a background check and prove they have not been convicted of a disqualifying offense. All those who qualify would also have to pay a $1,500 surcharge on top of any other application fees. It remains unclear whether this fee could be waived.

These provisions would be accessible to any person who qualifies, including those who are present on nonimmigrant visas. As a result, the bill could provide a quicker path to permanent status for essential workers on H-1B visas and other temporary guest-worker visas.

Changes to the Legal Immigration System

The bill would first recapture thousands of unused family and employment-based visas that expired years ago, and then prevent those visas from expiring in the future. The bill would also restore Diversity Visas (which must be used the year they are granted) for individuals who were granted a Diversity Visa from 2017 to 2021 and who were denied entry under the Muslim bans or due to the COVID-19 pandemic. This would provide a one-time infusion of visas to the entire system and help reduce backlogs.

Second, the bill would create a new process for individuals already in the United States who are the beneficiary of an approved immigrant visa petition to pay a $1,500 fee and file an application for a green card early. Because filing a valid application for a green card can provide access to a work permit, this would allow many people who are present on nonimmigrant visas that don’t provide employment authorization to legally work while they wait for their green card.

Third, the bill would allow anyone in the United States who is the beneficiary of an approved immigrant visa petition to pay a fee to skip ahead and be exempted from annual numerical limits on visas. Those individuals must have been waiting for at least two years.

Finally, the bill would also provide $2.8 billion for U.S. Citizenship and Immigration Services and add new surcharges on visa petitions. These funds would go towards clearing current application backlogs and processing the millions of new applications expected under the bill.

Taken together, these provisions could significantly reduce visa backlogs and would represent the most significant changes to the U.S. legal immigration system in 30 years.

This bill is just a starting point. After it passes through the House of Representatives, the Senate must introduce and pass its own version of the bill, which may be different. That bill will also go through a process known as a “Byrd Bath,” where the Senate Parliamentarian determines whether the legalization provisions can be pursued through the budget reconciliation process.

As a result, whether the final version of the reconciliation bill will contain these provisions is unclear at this point. However, the current bill shows that we are closer than we have been in decades to fixing our immigration system and providing a path to legal status for millions.

FILED UNDER: Congress, pathway to legalization