US Policy Toward Haitian Immigrants Is Part of a Long, Troubled History 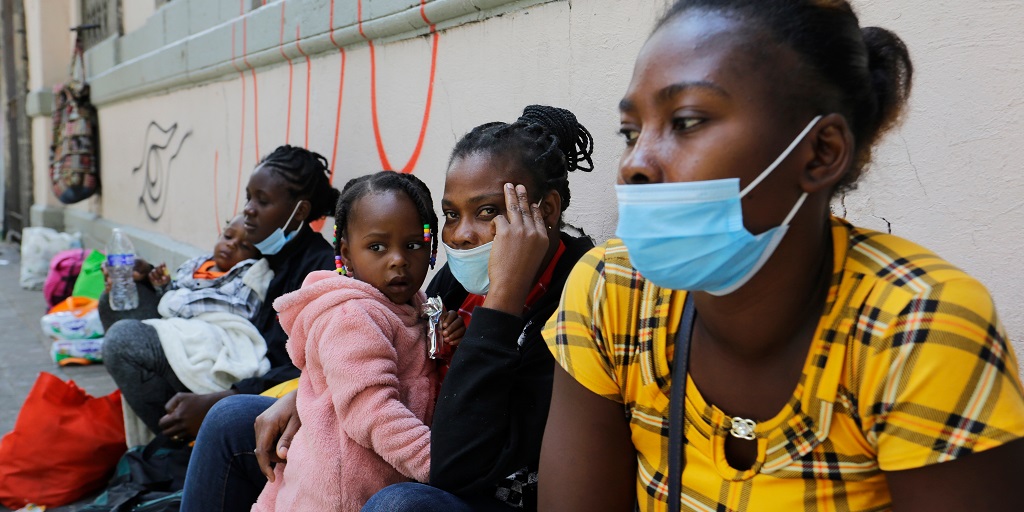 Shocking images have emerged of Border Patrol officers on horseback charging toward Haitian immigrants in and around the border town of Del Rio, Texas. Thousands of Haitians have come to our southern border as conditions in their home country continue to deteriorate following a devastating earthquake in August and the assassination of President Jovenel Moise in July. Though the Biden administration acknowledged the horrific conditions in Haiti as it extended Temporary Protected Status to Haitians in May 2021, it has decided to remove thousands of Haitians from our southern border.

The administration’s treatment of Haitian migrants has received extensive criticism. Yet its actions are a continuation of a long history of mistreating Haitian migrants.

The largest mass refugee crisis from Haiti in modern history arose in 1991. A military coup usurped the democratically-elected president of Haiti, Jean-Bertrand Aristide. Following the coup, tens of thousands of Haitians fled the country, often on boats headed for the United States.

Initially, the U.S. Coast Guard turned thousands back to Haiti, often to imprisonment or death. A judge in Florida later ruled they could not be turned back without the opportunity to seek asylum. Thousands of Haitian refugees were then diverted to a now-infamous naval base to be held and processed—Guantanamo Bay.

Thousands of Haitians were held at Guantanamo Bay throughout the early 1990s. In 2002, the U.S. government issued an executive order creating what became the Migrant Operations Center for detaining people who were interdicted at sea—largely Haitian and Cuban nationals. The Biden administration issued a new request for contract services to operate this detention center. While the government has clarified that this detention center is only used (per the executive order) for people detained while at sea, it is indicative of the disparate treatment that disproportionately affects Haitian migrants.

Advocates have traced the start of the policy known as “metering” to an increase in Haitian migrants arriving in Tijuana on the U.S.-Mexican border in May 2016. This policy—started under the Obama administration and accelerated under the Trump administration—only allows a certain number of people a day to approach a port of entry on our southern border.

This treatment cannot be disassociated from a simple fact: Haiti is the source of the largest number of Black migrants to the United States in the western hemisphere. Policies that disproportionately affect Haitian migrants are rooted in anti-Black racism. It is too early to tell whether the outcry against this current round will have a lasting impact.