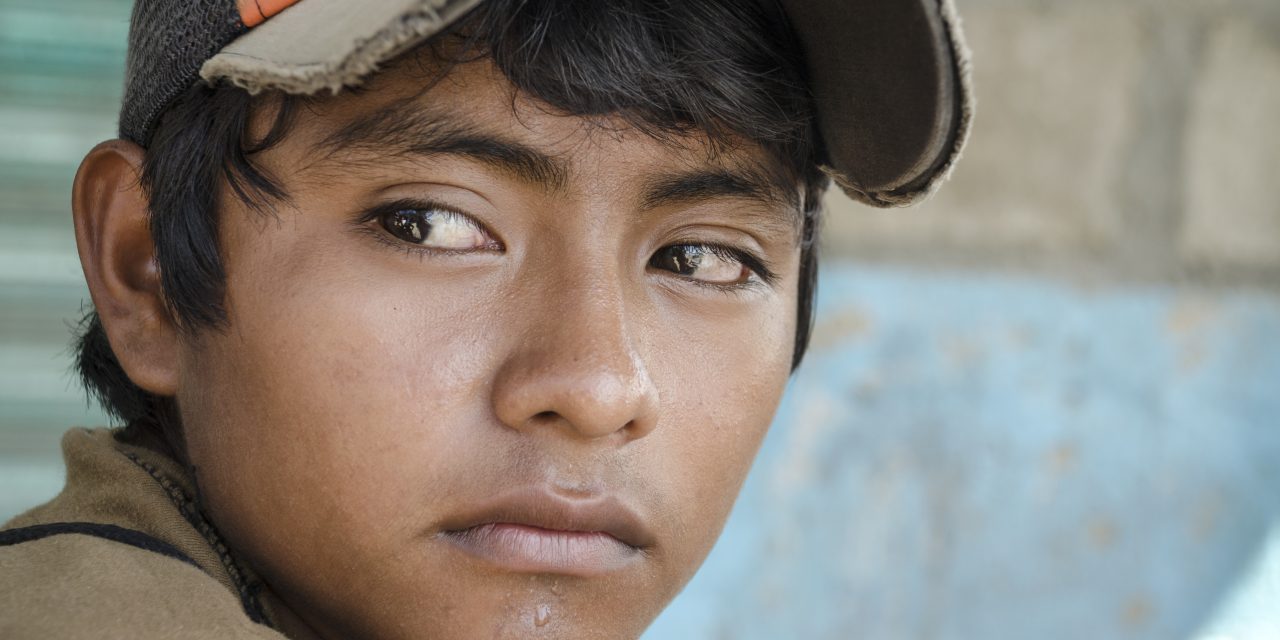 The Departments of State and Homeland Security announced recently that they will be accepting new applications for the Central American Minors (CAM) Program, created to process immigrant children into the United States in a humane and efficient manner.

This announcement is part of the agencies’ plan to reopen and expand the CAM program, which the Trump administration terminated in 2018. The change will allow certain vulnerable children from El Salvador, Honduras, and Guatemala to reunite with parents and legal guardians in the United States without having to make the perilous journey to the southern border.

The CAM program was created in 2014 under the Obama administration as a response to larger numbers of Central American children entering the U.S. unaccompanied, seeking protection from violence, abuse, and other dangerous conditions in their home countries. Though the children were initially placed in Office of Refugee Resettlement shelters around the country, many were ultimately released to parents who were already in the United States.

The CAM program allowed for certain parents in the United States to request refugee resettlement interviews for their children in El Salvador, Honduras, and Guatemala. Before the program, many children sought asylum based on abuse and danger in their home countries. But they could only apply for protection once they had entered the United States after a long and dangerous journey to the border. The CAM program allowed qualifying children to apply for protection from their home countries instead.

In the first phase of the Biden administration’s CAM reopening, which began in March, the government began reopening CAM cases that had been closed when the Trump administration terminated the program, leaving many children in a dangerous limbo. More than 2,700 children had already been conditionally approved when they learned that their CAM applications would be terminated.

The second phase of the Biden administration’s CAM reopening began in June and expanded eligibility to include legal guardians in the United States and those with pending asylum and U visa applications. Previously, only parents qualified to apply.

Applications for these forms of protection can take years to be adjudicated. CAM’s expansion is a positive step toward keeping families together who otherwise would be torn apart by the bureaucracies of the immigration system.

Though the CAM program is a wonderful idea in theory, its implementation was fraught. Among the issues with the CAM program were the many hoops the children had to jump through during the application process and long waits for their applications to be processed.

Additionally, children were often forced to navigate the complex application process largely on their own, including obtaining transportation and sometimes traveling hours to capital cities to attend the CAM interview and to complete required DNA and other tests. Because these children were applying for refugee status from within their country of persecution, remaining in their home countries for even a few extra months could be a death sentence.

Fewer than 2,000 children successfully arrived in the United States through the CAM program.

The Biden administration’s move to reopen CAM is a welcome step toward ensuring the safe reunification of vulnerable Central American children with their parents and guardians. However, the government must take care to implement the program in a way that allows more children to access its benefits, unlike the previous iteration of CAM. Children fleeing persecution should not be forced to navigate a complex system alone and to wait in dangerous conditions while the government adjudicates their application for refugee status. 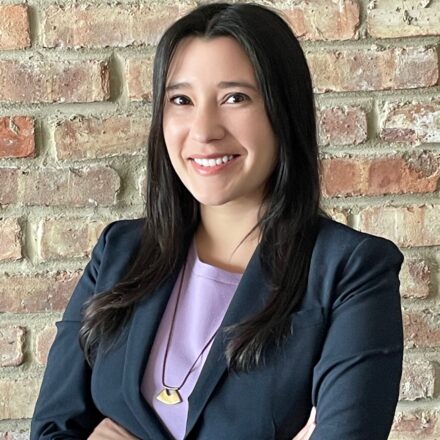