ICE Needs a Consistent System of Discretionary Release from Detention 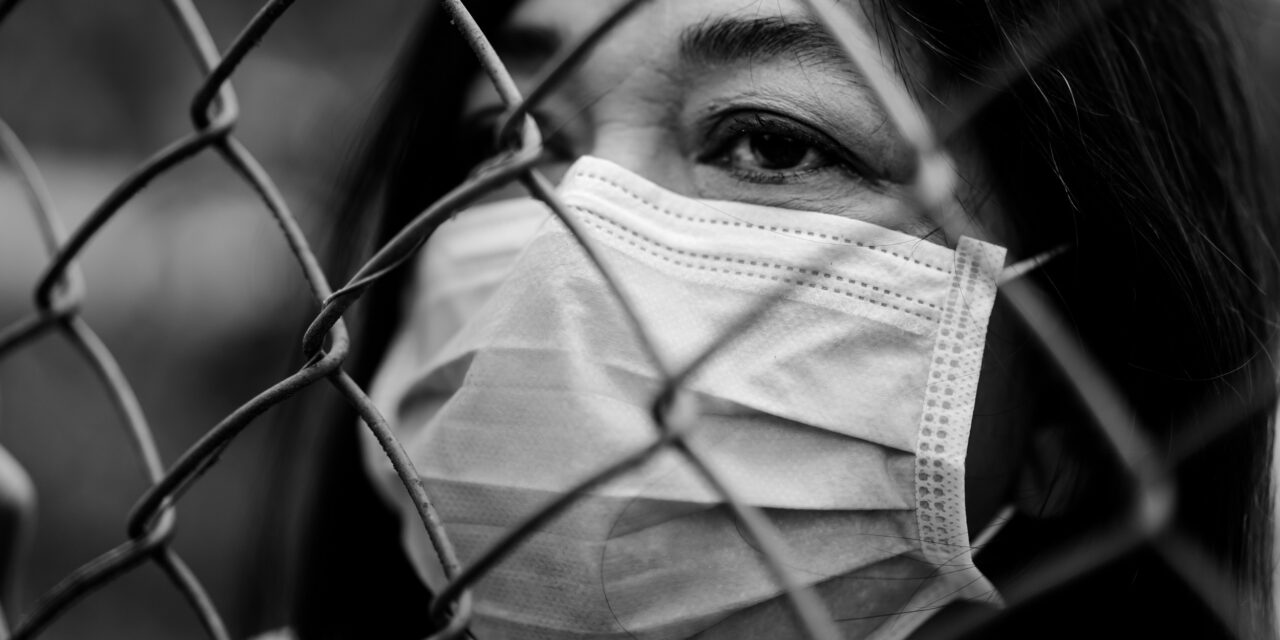 The Department of Homeland Security (DHS) and U.S. Immigration and Customs Enforcement (ICE) need to establish clear guidance for when ICE should release someone from detention. So far, the Biden administration, like past administrations, has failed to issue this essential guidance. This inaction has left thousands of people needlessly detained.

The number of people trapped in immigration detention has exploded over the past two decades. In 1994, fewer than 7,000 immigrants were detained. In 2019, the population reached a record high of over 50,000. The population declined significantly in early 2021, due primarily to restrictions at the border and the COVID-19 pandemic, providing the Biden administration an opportunity to permanently downsize ICE detention. Unfortunately, the population has increased by 70% since Biden’s inauguration.

For these tens of thousands of people, release from detention is crucial to their wellbeing, in accessing legal counsel, and to increasing their chances of successfully fighting their immigration case. Immigrants in ICE custody can experience severe, long-term physical and mental harm from detention. These harms have only increased during the COVID-19 pandemic, due to ICE negligence and the impossibility of social distancing in detention.

Yet the fate of detained individuals lies in an arbitrary and fundamentally unfair system of release. The letter raises the following problems with current release decisions:

These arbitrary rules make it so a person could be released in one state but denied in another. In Colorado, a person may be denied release because their relatives cannot provide them with a separate bedroom. In New Mexico, people have been denied release for not providing their sponsor’s information to ICE—even though there are no ICE officers at the detention center. The San Antonio and El Paso field offices have incorrectly stated that they do not have jurisdiction to release people who entered the country without inspection. This is especially problematic given that entering without inspection is currently the only way asylum seekers can present themselves, since the ports of entry are closed to them.

The Council and AILA called for the following elements to be included in future guidance:

ICE detention is harmful and unnecessary. As a step toward eliminating it, the Biden administration should drastically decrease the population, including by implementing consistent discretionary release guidance.