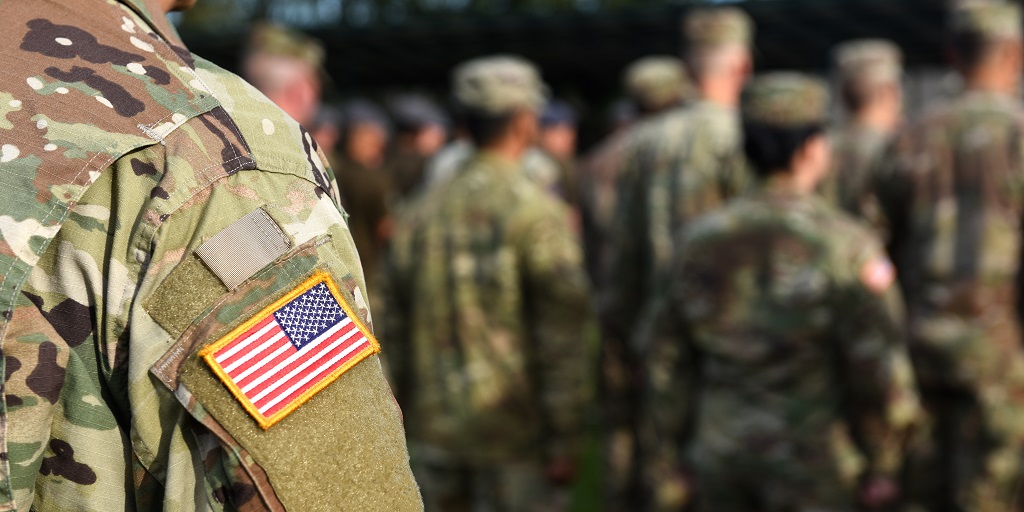 National Guard troops deployed to the U.S.-Mexico border face a grim reality, with their deployments plagued by substance abuse problems and discontent. Eight troops have committed suicide or died as part of a series of deployments along the border within the last year.

New reports from the Army Times suggest that troops not only have little to do other than sit around, but are also poorly supervised and increasingly falling victim to substance abuse issues.

Since March, thousands of Texas National Guard troops have been deployed to the U.S.-Mexico border as part of what Governor Greg Abbott called “Operation Lone Star.” These troops join the thousands of National Guard members deployed to the border since 2018, when President Trump first sent troops to the border in response to a migrant caravan. Troops have remained there in significant numbers ever since, even under President Biden.

Federal National Guard deployments are limited by law to only providing logistical assistance to the Border Patrol. On past deployments, this has meant that troops mostly watch cameras, shovel out horse stables, and conduct menial labor. These restrictions continue today, so that most of the federal troops are primarily manning “24-hour lookout sites.”

Many units deployed without even basic equipment necessary, with some units taking 10 months to receive night vision goggles. One officer described how troops would simply “stare into the darkness” for hours a time, illuminated only by their vehicle headlights. “At night … they just stare out into the void.”

With little to do, many troops have turned to alcohol and other drugs in their off-time. Three soldiers in the federal deployment died over the summer (two by suicide and one in a DUI)—the same number of deaths in all National Guard overseas deployments in 2021. 16 soldiers have been arrested or confined on “charges including drugs, sexual assault and manslaughter,” and over 1,200 military legal actions were taken against troops; nearly one for every three soldiers.

Significant problems also exist with the Texas National Guard deployment as part of Operation Lone Star. Unlike the federal deployment, Texas National Guard have been authorized to arrest migrants themselves, and even use deadly force if necessary. But most migrants are simply turning themselves in to officers and asking for asylum. The Texas troops are mostly transporting people from the border to jails or turning them over to the Border Patrol.

Many of the troops don’t want to be deployed to the border. They are suffering from severe morale shortages in part because the Texas legislature slashed their pay and has refused to authorize leave. And despite Texas’ claim that troops have been arresting thousands of migrants, some troops told the Army Times that they’re mostly sitting around in hotels, sleeping in Humvees, and drinking.

Over the last year, five Texas national guard troops deployed under Operation Lone Star have shot and killed themselves, either intentionally, or in the case of one man who died on January 1, “in an alcohol-related incident.”

Operation Lone Star itself has also come under intense criticism for the treatment of migrants. Hundreds of migrants arrested under Operation Lone Star have been sent to remote state prisons on misdemeanor trespassing charges, where many languish for months before ever seeing a judge. Some migrants have accused Texas National Guard troops of entrapping them by walking them onto private land and then arresting them for trespassing.

The damning exposé makes clear that the lives of thousands of troops have been disrupted unnecessarily and for political purposes. No person signs up to the National Guard to be forced to deploy to South Texas and sit around watching video screens for 12 hours a day while far away from family and friends. Governor Abbott and President Biden should end these disastrous deployments before more people die.