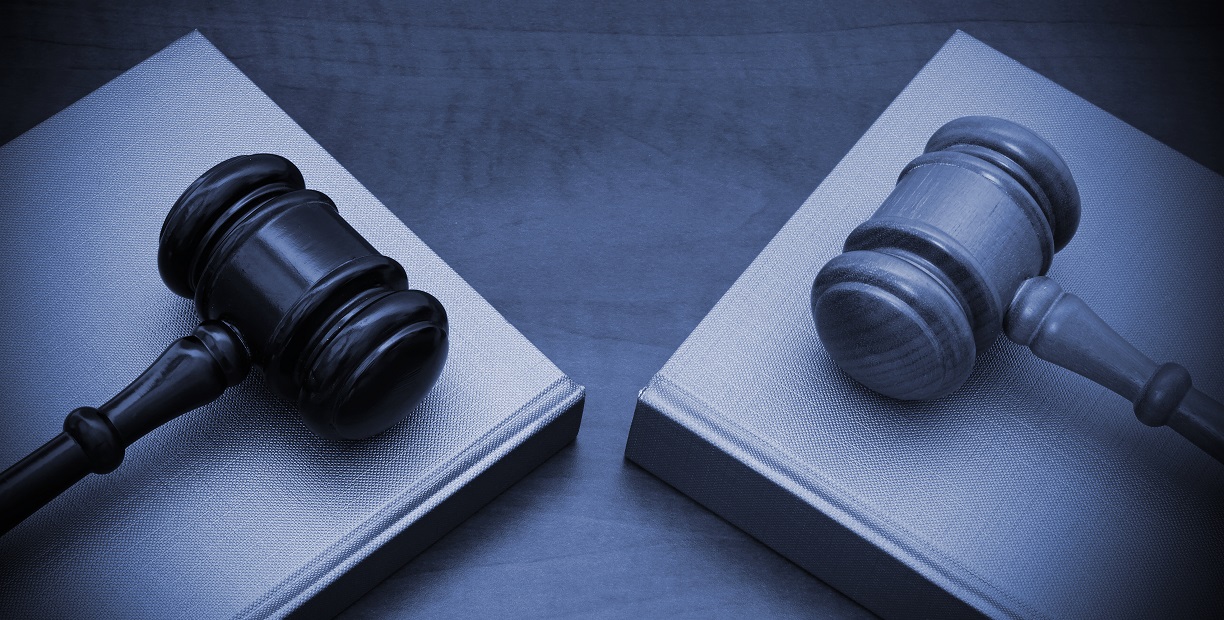 In just under two years, U.S. Customs and Border Protection (CBP) has carried out over 1.5 million rapid “expulsions” of asylum seekers and migrants at the U.S.-Mexico border under Title 42, a controversial public health law invoked by the Centers for Disease Control and Prevention (CDC). At least 200,000 parents and children have been expelled, including nearly 16,000 unaccompanied minor children during a brief period in 2020 when they were subjected to the same process as adults.

Despite intense criticism, the Biden administration has steadfastly maintained that expulsions of migrant adults and families seeking asylum are a necessary evil. But thanks to a pair of near-simultaneous court decisions on March 5, maintaining Title 42 may soon become untenable for the federal government.

Since March 2020 when Title 42 began, public health experts have criticized the policy. Advocates have documented violence and harm carried out against people expelled to Mexico. Senior Democrats have called for ending the policy. Despite calls for a change, the policy has been maintained for nearly two years. On February 4, the CDC extended Title 42 for at least another two months, giving the agency until early April to decide whether to renew it again. Whatever calculus the Biden administration has been using to make that decision has now been upended by the new court orders.

First, on the morning of March 5, a federal appeals court in Washington, DC issued a decision largely upholding an ACLU class action lawsuit brought to stop border officials from expelling migrant families. In a unanimous decision, the DC Circuit Court of Appeals held that expelling migrant families under Title 42 is legal, but the Biden administration must first screen them to ensure that no family is expelled to a place where they may be persecuted or tortured.

In weighing whether a court order was necessary, Judge Walker—a Trump appointee—emphasized that the Biden administration had made “no credible attempt to deny” that families sent back to their persecutors would be harmed.

“For [those families] who have already been forced to walk the plank into those places, the record is replete with stomach-churning evidence of death, torture, and rape.” By contrast, Walker wrote, the government’s arguments that Title 42 was necessary ran hollow. “But from a public-health perspective, based on the limited record before us, it’s far from clear that the CDC’s order serves any purpose.”

The DC Circuit’s decision is not likely to go into effect until next month at the earliest. But should the order go into effect, far fewer families could be expelled under Title 42.

Later that afternoon, a federal district court judge in North Texas issued a different decision on Title 42. The lawsuit was brought by the State of Texas in an attempt to force the Biden administration to resume the practice of expelling migrant children who arrive at the border alone. That practice had originally been halted in November 2020 by a federal judge in D.C. But when that court order was temporarily blocked just days after Biden took office, the CDC quickly exempted unaccompanied children from Title 42. The exemption has since been renewed several times.

The CDC’s decision to exempt unaccompanied children from Title 42 was unlawful, ruled Judge Mark Pittman, appointed to the Northern District of Texas in 2019. In his decision, Pittman held that Texas was harmed by the CDC’s decision not to expel children and that the CDC was required to consider Texas’s interests. He gave the Biden administration just seven days to appeal his decision, after which border officials may be forced to start expelling unaccompanied children again. Unlike in the D.C. case, the fate of the children themselves was not acknowledged by Judge Pittman.

If the Biden administration is forced to apply Title 42 to unaccompanied children, the consequences would be dire. Children fleeing from sexual abuse, gender-based violence, persecution, or other harms would be turned around at the border and flown right back to the countries they left. And it would unwind one of the only remaining humanitarian protections left at the border for some of the most vulnerable individuals.

The Biden administration could theoretically comply with both court orders, allowing more families to seek asylum while simultaneously turning away more unaccompanied children. But carrying out those orders would lead to children spending far more time in crowded Border Patrol cells, increasing the chaos at the border, and even further undermining the purported public health rationale for Title 42.

Rather than forcing children back to danger under a court order, the CDC should end Title 42 entirely. Two years after the pandemic hit, when nearly every state in the country has ended COVID-19 mandates, it’s time for the Biden administration to acknowledge that expelling asylum seekers is not necessary. Instead, the administration must work to establish a safe and orderly asylum process at our southern border.