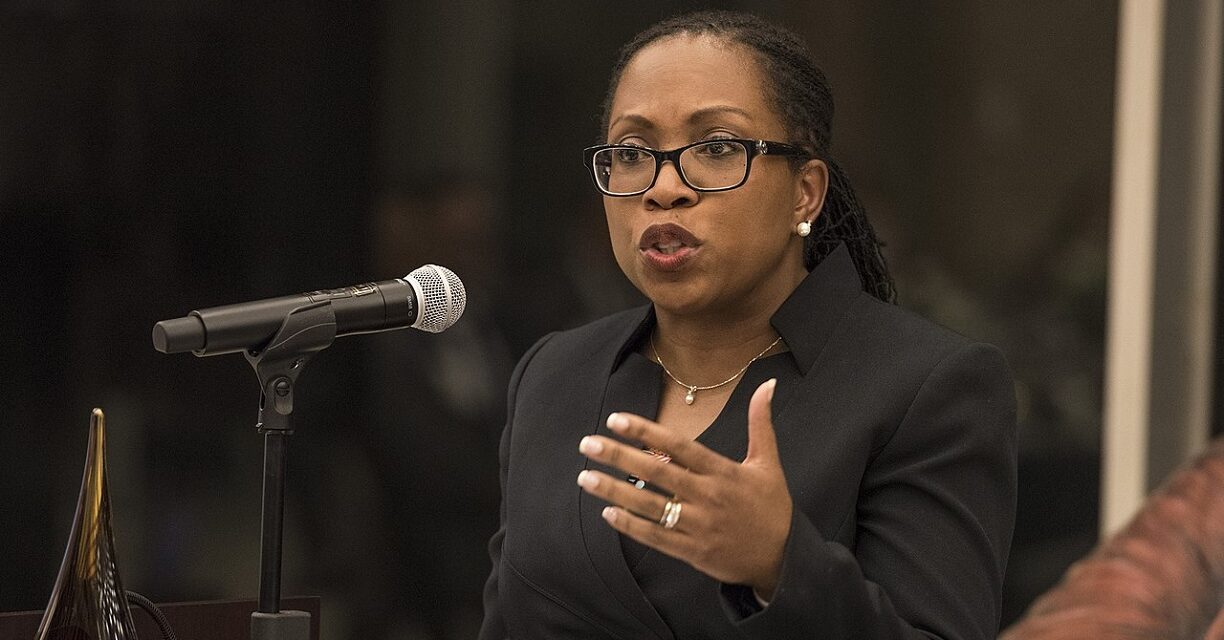 President Biden has nominated Judge Ketanji Brown Jackson to replace retiring Justice Stephen Breyer on the United States Supreme Court. With nearly a decade as a federal judge, Judge Jackson’s record may provide some clues about how she would handle immigration cases as a Supreme Court Justice.

Which begs the question: How would a Justice Jackson decide immigration cases if appointed to the Supreme Court?

Judge Jackson has a distinguished resume. She has served the legal system in a variety of capacities, including as a law clerk to Justice Breyer, an Assistant Federal Public Defender, a law firm litigator, and a Vice Chair and Commissioner of the U.S. Sentencing Commission. However, her time as federal judge likely provides the most insight into what sort of justice she might be. Judge Brown served as a U.S. District Court Judge in the District of Columbia from 2013 until June 2021, when she became a judge on the U.S. Court of Appeals for the District of Columbia.

Judge Jackson decided cases involving a range of immigration-related issues, including a case that led a man to lose his U.S. citizenship due to alleged fraud and a Freedom of Information Act litigation. However, four cases dealt with particularly hot-button immigration topics. In two cases, she sided with the party challenging the government’s restrictionist immigration policies. In the other two, she sided with the government.

Three immigrant rights organizations challenged a DHS rule that dramatically expanded fast-track deportations. Expedited removal is a process where immigration enforcement officers can deport certain people without a hearing before an immigration judge. It had been limited to people stopped near U.S. borders within their first two weeks in the United States, or if they arrived by sea. The Trump administration expanded this process to apply to certain people who could not show that they had been in the United States continuously for at least two years, regardless of where they were stopped in the country.

Judge Jackson blocked the expansion. She determined, in part, that the government likely did not consider all important aspects of expanding the fast-tracked process before issuing its decision to do so. However, the D.C. Circuit Court of Appeals overturned that decision on June 23, 2020. The case is still pending at the district court.

Five women seeking asylum challenged a lesson plan created by U.S. Citizenship and Immigration Services (USCIS) that instructed asylum officers how to conduct certain asylum screening interviews for people in expedited removal (called “credible fear interviews”). The women argued that USCIS designed the lesson plan to make it harder for asylum seekers to pass these interviews. Judge Jackson found that the court had jurisdiction to consider these claims and that the lesson plan was “manifestly inconsistent” with asylum law. While USCIS initially filed a notice of appeal, it ultimately dropped that appeal.

Under the Prompt Asylum Claim Review (PACR) and the Humanitarian Asylum Review Process (HARP), the government gave asylum seekers just one day to prepare for their screening interviews and kept them detained in U.S. Customs and Border Protection (CBP) facilities during the process. These policies rushed asylum seekers through the screening process while detained in freezing and unsanitary CBP facilities. They had little access to the outside world, including attorneys. Asylum seekers have a right to consult an attorney before their credible fear interview.

Judge Jackson rejected the challenge to PACR and HARP, holding that these harmful policies were lawful. The advocates appealed that decision. They also filed a motion asking the Court to reconsider. That motion is still pending. The case has been assigned to a different judge after Judge Jackson was elevated to the appeals court.

These four cases suggest a judge who is sometimes—but not always—willing to hold the government accountable for its unlawful conduct in the immigration arena. It is important to remember, however, that Judge Jackson decided all four cases as a district court judge. She was required to follow law from the D.C. Circuit Court of Appeals and the Supreme Court. As a Supreme Court Justice, she would have more freedom to make the law. The true test will come if she is confirmed.