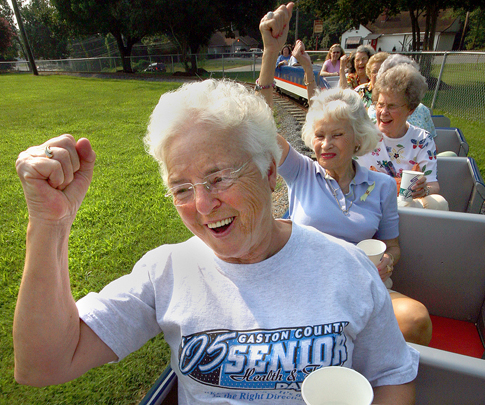 On Tuesday, the Social Security and Medicare Boards of Trustees released their annual reports on the dire financial condition of the nation’s two largest social safety-net programs. Not surprisingly, the reports highlight the devastating impact that the current recession is having on both Social Security and Medicare, which are now expected to run out of money years earlier that previously forecast. The reports should also serve as a reminder of the severe demographic crisis the United States is confronting as the native-born population grows older: as the 78-million Baby Boomers retire over the next two decades, immigrants will play increasingly important roles in the U.S. economy as taxpayers, workers, consumers, and homebuyers.

The daunting economic implications of the Baby Boom generation’s impending retirement have been analyzed in detail by Dowell Myers, a Professor of Urban Planning and Demography at the University of Southern California. Myers estimates that the number of senior citizens relative to the number of working-age Americans will increase by 67 percent over the next 20 years.  According to Myers, this means that more and more retiring workers “will transition from being net taxpayers to net recipients of health and pension benefits, and they will be supported by a smaller workforce that is struggling to meet its own needs.” These “mass retirements” will not only further strain the already overburdened Social Security and Medicare programs, but will drive labor-force growth “perilously low.” And, because senior citizens tend to be home-sellers rather than home-buyers, there will be more seniors looking to sell their homes at the same time the number of younger adults looking to buy homes is declining.

As Myers concludes, immigrants can help the United States confront the “crisis of aging” by augmenting the workforce and the tax base. Comprehensive immigration reform would accomplish this by creating flexible limits on future immigration which rise and fall with labor demand, and by providing undocumented immigrants already in the country with a chance to legalize their status and thereby earn higher wages and contribute more in taxes. Immigration restrictionists, on the other hand, would prefer to pursue the economically self-destructive strategy of spending hundreds of billions of dollars to deport or keep out immigrant workers and taxpayers at precisely the moment when we need them to support the increasing number of retiring Baby Boomers. This is not a recipe for short-term economic recovery or long-term economic growth.  It is a recipe for failure.