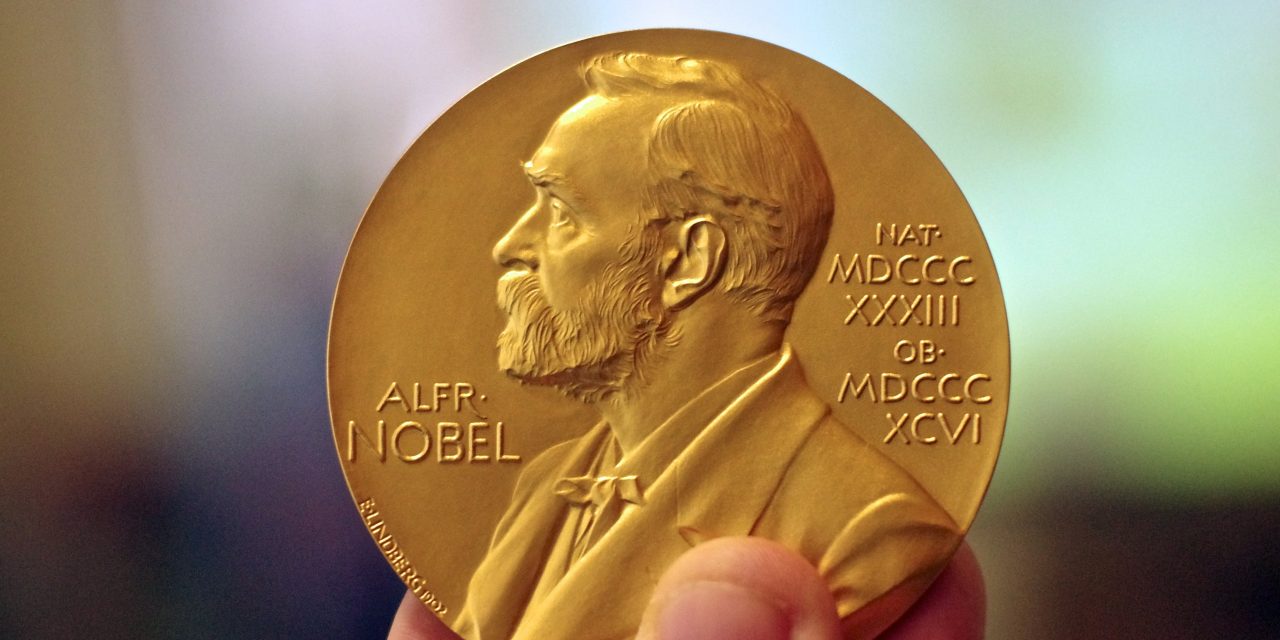 Digital cameras, cancer and aging research, and technology networks that carry voice, video and high-speed internet data around the world are just a few reasons to thank this year’s Nobel Prize winners. We can also thank smart immigration policy that brought three of this year’s winners to our shores in addition to a young student from Kenya whose son is this year’s winner of the Nobel Peace Prize.

Who are these foreign-born innovators?

Elizabeth Blackburn was born in Australia and moved to the U.S. in 1975 and Jack Szostak, of Harvard Medical School, was born in London, grew up in Canada and is now a U.S. citizen. Their work with on telomeres, caps on the ends of chromosomes which protect genetic information, has opened up new lines of inquiry into growth, ageing and disease.

Charles Kao, who was born in Shanghai, and has both U.K. and U.S. Citizenship won the prize for pioneering the art of sending information down pure glass fibres at the speed of light and over distances of thousands of miles.

William Boyle, of Bell Laboratories, was born in Nova Scotia and holds duel U.S. and Canadian citizenship and along with George Smith were honored for inventing the eye of the digital camera, a sensor able to transform light into a large number of pixels, the tiny points of color that are the building blocks of every digital image.

Lest we forget, President Barack Obama, who was unexpectedly awarded the Nobel Peace Prize this morning and whose father came to Hawaii in 1959 as a 23-year-old exchange student to study economics.

Why did they come here?

When Blackburn came here in the 1970s, it was clear that the U.S. was the undisputed center of the universe when it came to research. But that advantage is slipping away, as Blackburn noted that she sees exciting work being done in many other regions. Given the growing options for new researchers, erecting barriers to them coming to and staying in the U.S. seems ill-advised.

A recent Kaufman Foundation report entitled Losing the World’s Best and Brightest: America’s New Immigrant Entrepreneurs, Part V found very few foreign students would like to stay in the United States permanently—only 6 percent of Indian, 10 percent of Chinese and 15 percent of Europeans. And fewer foreign students than the historical norm expressed interest in staying in the United States after they graduate citing concerns. In addition, the Council on Graduate Schools is tracking the decline of applications to and offers of admission to foreign students to attend U.S. Universities.

The Washington Post reported earlier this year about long visa delays which, according to “Aman Kapoor of ImmigrationVoice.com, a nonprofit organization, is making it tougher for some of the world’s smartest and best-educated scientists to work and live in the United States.”

We are increasingly dependent on brainpower from overseas that migrates here to drive the research and discoveries we need to power economic growth. We should be particularly proud that these people did not go to Russia or Germany, but came here. Our nation remains as dependent today as on the day of its founding on the ideas and imagination brought by fresh waves of newcomers arriving on our shores. How strange that a nation founded by immigrants so easily forgets their value.

For the future scientists, physicists, students, politicians and Nobel Prize winners, let’s hope there is still a place for them in our country. If we don’t welcome the world’s best and the brightest, some other nation certainly will. To stay competitive in our increasingly global marketplace, America needs an immigration policy that welcomes to these great thinkers to our shore.