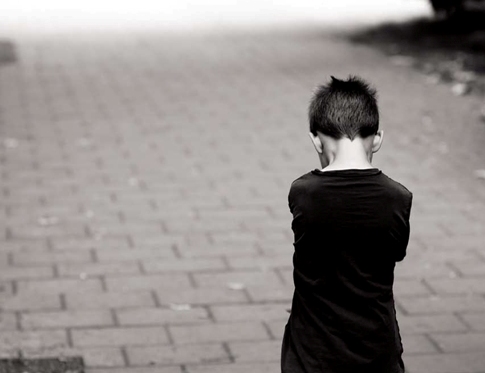 Everyone’s heard stories about how deportation rips apart families—or they will if Arizona’s new law is enforced. Most people think of undocumented workers when they think about deportation, but legal immigrants are often deported too. Most of these immigrants—legal and undocumented—have families, and many of those families include U.S. citizen children. When their parents are deported, it is devastating for the children. A new report by the law schools at UC Berkeley and UC Davis, In the Child’s Best Interest, looks at the deportation of legal permanent residents (LPRs or green card holders) and the impact on their kids.

Using new data from the Department of Homeland Security and the U.S. Census, the report estimates more than 88,000 U.S. citizen children lost their lawful immigrant parents to deportation between 1997 and 2007. Almost half of these children were under the age of 5 when their parent was taken away. The report is summarized in an Immigration Policy Center fact sheet.

The deportation of a parent has a significant negative impact on their U.S. citizen children. Children who have lost a parent suffer psychological harm, undergo behavioral changes, and experience serious declines in health and educational performance. Children reported increased depression, sleeplessness, and anxiety. They also reported plummeting grades and desire to drop out of school.

Even more troubling, many of these parents are not the violent criminal offenders that the government makes them out to be. The report finds that more than 68 percent of deported legal immigrants have been deported for relatively minor nonviolent offenses.

Most of the problems stem from the 1996 Illegal Immigrant Reform and Immigrant Responsibility Act (IIRIRA), which broadened the category of crimes considered “aggravated felonies.” Although this category initially included only the most serious offenses, it now includes non-violent theft and drug offenses, forgery, and other minor offenses, many of which may not even be felonies under criminal law. Lawful permanent residents convicted of an aggravated felony are subject to mandatory deportation.

So what can be done to protect U.S. citizen children affected by our broken immigration system? The report suggests that Congress:

While these improvements would certainly help, it’s also important for Congress to consider a larger overhaul of our immigration system—a system that focuses on protecting U.S. citizen children—especially as states like Arizona take enforcement laws into its own hands.

*Jonathan Baum and Rosha Jones are J.D. Candidates at the University of California, Berkeley, School of Law (2011).