By the Numbers: How the FY 2011 Budget Impacts Immigration 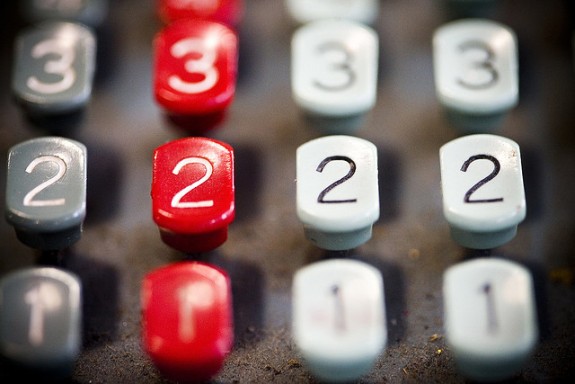 After the threat of a government shutdown last week, Congress finally managed to approve a budget that will keep the government running through the 2011 fiscal year. Included in that budget, however, are a host of cuts that will impact immigrants and immigration programming in the fiscal year to come. As policy experts and economists continue to pour over the 175 page document, here are a few program areas impacted by the FY 2011 budget.

The good news is that the bar on spending for immigrant integration programs, present in the initial budget passed by the House (H.R. 1), was not present in the final 2011 budget (H.R. 1473) signed by the President. Immigrant integration funding is a great investment for the U.S.—the costs are minimal, and the benefits can be huge. If well-integrated, immigrants are entrepreneurs and innovators who can help revitalize communities. This fight, however, will likely loom again in the 2012 budget, as President Obama has requested $19.7 million to expand immigrant integration programs—an increase the GOP is unlikely to want to give.

But on the other side of the ledger, the 2011 budget cuts U.S. Citizenship and Immigration Services (USCIS) by more than a third ($87.7 million) from 2010 funding, whereas the initial budget would have increased USCIS funding by $41.2 million. This cut also affects funding for refugee and asylum adjudications—the $25 million appropriated for these adjudications is only half of what was appropriated in 2010. Sadly, according to immigration Michael Hill, this will lead to an increase in fees:

Despite our struggle to rebound the economy, our budgets continue to fund zero-sum enforcement mechanisms through ICE and CBP and threatens to cut less expensive and more beneficial programs that seek to integrate immigrants. Economic prudence seems to dictate ramping down our growing enforcement spending and using some of those savings to help immigrants integrate and contribute to our society.